Welcome to Accra, the capital of Ghana. The place where 45% of the population openly defecates. So if you’re the type who likes to piss and sh*t in public, this is the place for you.

Accra is the place which is slowly being engulfed with high rise apartments which go for prices ranging from $200,000 and upwards.

Accra is slowly turning into a place which is trying to appease expats and foreigners. I can go on about the whole topic of gentrification in the city but I think I’ll save that post for another time. But Accra is slowly becoming a city of high rise apartments which the average ghanaian would have to sell their soul to afford. The shopping malls are packed with people who just just window shop and hardly buy. That’s because the items priced in the stores are just way above their pay grades.

So what is there to do apart from shop?

Um…let’s see. You could go to Osu and check out the club scene. But night clubs and lounges can get boring really quick. Eating out is another option. You can try a bunch of restaurants or maybe snack on some delicious hamburgers.

READ ALSO:  Pepper Them Versus Sugar Them. Who Is Doing Feminism Right?

But be prepared to bring your wallet plus a loan guarantee from the bank because food is expensive. A burger cost 35 cedis. Yeah, that’s a lot for a simple hamburger. But don’t worry, there’s some KFC for you to try.

When did Accra become so westernized?

Accra is boring. This city used to have interesting spots like the Accra Zoo. That’s gone. What do people do for entertainment? Unless your idea of fun is going to a drinking spot and downing a couple of beers before driving home and sleeping it off, then you’re out of luck.

Accra is overcrowded and polluted. Driving in the city will test your mental fortitude. Be prepared to spend hours in traffic to get a destination that would have taken you 20 minutes if traffic didn’t exist on the roads. Be prepared to yell at taxi drivers who probably got their licenses the day before because they bribed someone to get a driver license. The trotro drivers are no better. I have no stats to back this up but they’re probably responsible for 80% of the traffic everyone experiences in the city.

READ ALSO:  Ghana Police Are More Criminal Than Those They Arrest--the Case of Sgt Kyei Mensah

Why do you want to come to Accra? Seriously, why? Instead, take a trip OUTSIDE the city. Trust me, its better. Go visit Aburi. Its full of green and vegitation. The air is cleaner, there is less traffic on the roads. Trust me, you’ll have a better experience.

Go to Cape Coast. The beaches are better and actually have more tourist attractions including the Kakum National Park and the Elmina Castle.

The Northern regions of Ghana are also better. If only the government would push more development money into those areas instead of pumping everything into the already overpopulation city.

But serioulsy, skip Accra if you’re visiting. It’s boring and has no personality. It’s crowded, loud and westernised. But if that’s your cup of tea, then come on down.

If you’re a tourist visiting, I would advise you to skip the city and travel out of town to get a more adventurous journey. There’s nothing here for you to see. It’s crowded, polluted, corrupt and lastly, very boring. 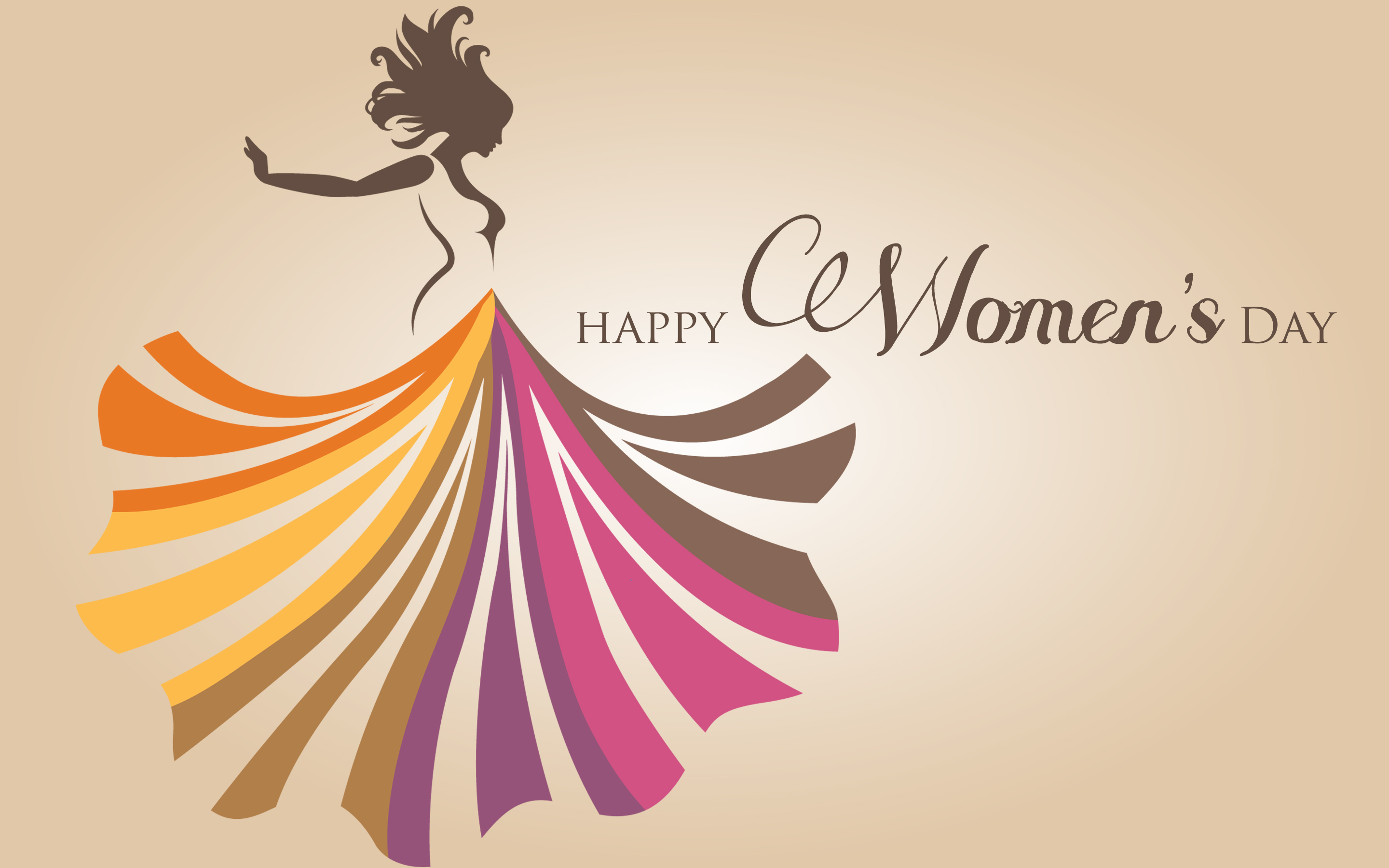 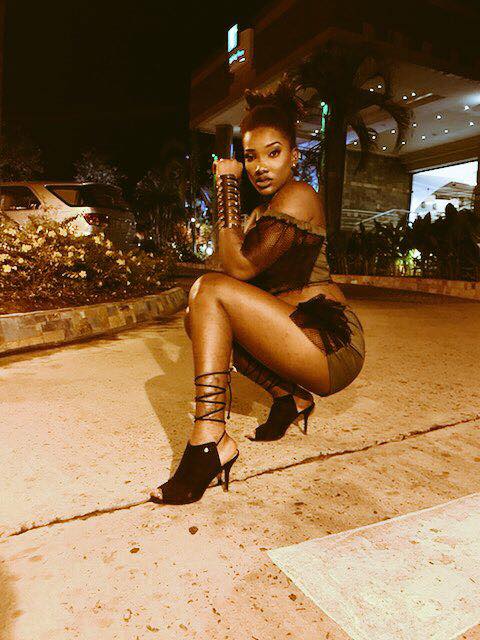