Home
Entertainment
•
Featured Articles
•
Opinions
I Am Not Shocked Ebony is Dead–Our Leaders and Our Messed Up Mentality Killed Her And Yet We Wouldn’t Change A Damn Thing, Writes CHRIS-VINCENT

Writing about the f*ckery of Ghana these days has become a laborious task for me and it’s not that things have suddenly changed, but it’s because just like many sane others, I’ve come to realize things will never change and there’s no point in the numerous attempts to get Ghanaians to change their mindsets and attitudes. So I’ve been focusing on something else, worthy of my time.

Probably, we should sell Ghana on eBay for 28 billion dollars (I am sure the Chinese and Indians will be interested), give each citizen a thousand dollars and then we can all become “rich refugees”. In fact, the absurdity of this is somewhat adorable when examined against the unending self-inflicted pains of Ghana, on the back of our own follies.

It’s highly probable that if the above were in place, Ebony and her friends would have been alive today—so would many other people who have needlessly died from road accidents in Ghana.

Our Ghanaian politicians are inherently callous and those of us they govern are unmoved by their cruel leadership. I am not sure why this is so but the plausible two certainties are: we are equally heartless and stupid or we’ve benightedly accepted their unending f*ckery to be what we truly deserve.

When I visited Ghana in December 2017, I travelled by road from Accra to Kintampo in the Brong Ahafo Region and we counted over a dozen accidents on just that stretch. Some had just happened and in one instance, we saw a dead body in the middle of the road, a man had been killed by a VIP bus which had parked, waiting for whatever to happen.

In 2016 alone, it was reported that a total of “2,198 individuals lost their lives “ to road accidents in Ghana, a country of fewer than 28 million inhabitants—an increase of 5.64 as compared to the 1,634 people who died in road accidents in 2015.

In 2017, almost 1000 people died from road accidents within the first 3 months in Ghana, per available statistics.

Compare the above to a country like the UK with good roads, a huge population of human beings and cars and see why our problem is man mind. In 2016, the UK recorded 1,792 deaths by road accident—and this is a country with about 65 million population.

Ask yourself this: so why are there more road deaths in Ghana than in the UK, when the UK is almost three times Ghana’s population and has far many cars than Ghana?

The answer is simple; our roads, driving attitude, general mindsets and poor emergency response. These things have nothing to do with the ‘God delusion’—I do not even want to tackle that today.

READ ALSO: GC EXCLUSIVE: The Girl Who Died With Ebony Was Her Lesbian Partner–Says A Source

Our leaders drive around on roads decorated with huge valley-like potholes in their expensive V8s and even the Ghanaians who can afford follow suit. There’s a general acceptance in Ghana that, the roads are bad, so 4×4 cars are needed. What about just fixing the roads and saving money as well as valuable lives?

Apart from the many poor roads in Ghana which should be considered as feeder roads running through cities and towns that Ghanaians “proudly” drive on is the problem of reckless driving and unenforceable road and traffic regulations.

Every reasonable person would know that driving carelessly on bad roads without any regard for safety regulations will inescapably lead to just one thing and that’s numerous accidents. Yet, this is a national problem in Ghana—despite the easy fix. We actually call on a God to come and fix this for us.

As usual, we are all talking about road accidents today because a popular person, Ebony, has died. The truth is, deaths from road accidents in Ghana are no more shocking. Here, everyone seems to be shocked because of the person who was involved and not the fact that a car being driven at night on a road without any street lights got into an accident said to have been caused by a heap of sand on the road that featured no warning signs.

We have so many problems as a nation and almost all these problems are self-caused. Cut your invisible God some slack and begin to evaluate your human actions and the inevitable corresponding consequences.

It’s sad that a talented young musician who was swiftly rising has died simply because our leaders cannot make our roads safe and erect common warnings when necessary—and also because of our f**ked up mentality of road recklessness and attitude of not mounting enough pressure on our leaders to fix the country.

Many more Ghanaians will die because of the above, just hope you are not next. And prayers wouldn’t save you, your family, friends or loved ones. We have to fix the human problems ourselves.

Ebony “packed her tools and went back home,” caused by us.

This article was first published on GhanaCelebrities.Com | Visit for MORE 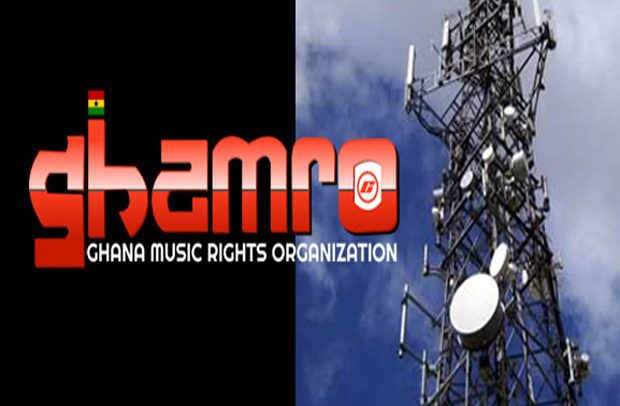 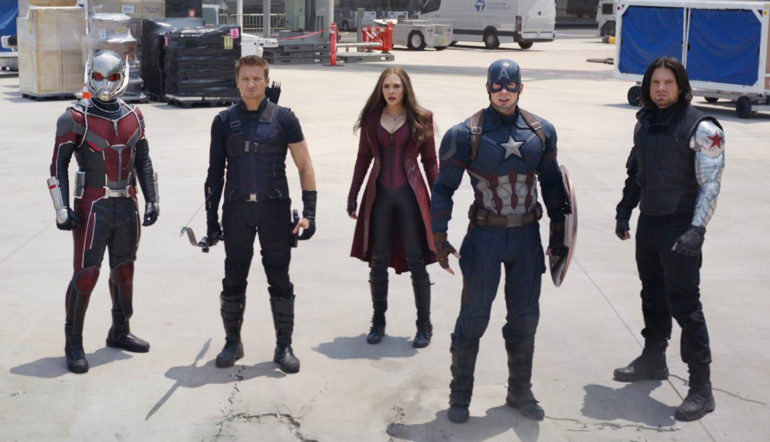