Home
Opinions
Is It Time For A Female President In Ghana?

There has always been that old argument: Who’s better: Men or women?

This question can bring about fun debates but sometimes it can also get real serious and result in yelling matches. So be careful who you’re arguing with.

But in honor of International Women’s day, I want to answered a different question:

Is it time that we as a people in Ghana, vote for a woman to lead Ghana for a period of four years? The question isn’t asking whether a female is capable of governing the country of Ghana but rather if the people of Ghana will consciously vote for a female to become president.

The theme of this write up will touch on a couple of things including the political landscape, power and ego.

I don’t think it’s far fetched to say that the political landscape has been predominantly dominated by men. The two biggest parties, NPP and NDC, continue to battle for power to govern the country. Most of the high political positions in those parties are held by men. I don’t think I’m wrong when I say that men in those positions have simple reasons for aspiring to be in there in the first place. Two things that men seek to achieve are the following: Power and Ego (of course, money is involved but that’s a whole other argument)

When the two dominant parties full of men who have ambitions of power continuously clash with each other, it’s the regular citizens who suffer the aftermath.

So, would everything be different if more women were leading the way?

This is not to say that women who seek high positions in politics don’t want to attain power, but women do tend to be a bit less ego driven and power hungry even when they have leverage in high positions.

One of the best examples of women being strong in command is in Germany. One might say that Germany is one of the best countries in the world right now and that country is being run by a woman. That woman is Angela Merkel.

It wasn’t too long ago that Germany was one of the few countries to recover very quickly from the financial crisis of 2008. Most of that can be attributed to the leadership of Angela Merkel. If we look back in History at the country of Germany, I believe that a man by the name of Hitler was in charge and that didn’t go so well as I recall.

But I digress. Back to Ghana. How feasible would be it be for a woman to run the country? I think I’m being fair in saying that women in this country are largely pushed to the side when it comes to taking hold of the steering wheel. Men step in and try to do what they do and it usually ends in disastrous results. Last time I checked, it was the male species who have started coups in this country. It was a government with men at the helm who have not utilized the resources of this country probably. It was a government with men in high positions who have corrupted many of the institutions.

It’s always been about power. Frankly, I think it’s time for a change.

Studies have shown that women are far superior in men when it comes to different activities. Women are better multi-taskers. They’re better at math (Maybe we need a female finance minister to save our economy) and lastly, women are known to be more empathetic. Showing more empathy means you are less likely to lose your cool in a heated meeting and show restraints. Men are not good at showing restraint especially when their power is questioned and their egos are bruised.

READ ALSO:  Celly Writes: My Shocking Interview With A Transgender, the Backlash And the Hypocrisy of Ghanaians

Unfortunately in this country, we don’t do enough to empower women. Because of this, women tend to play the background and not step up when there is opportunity for them to grab. It’s sad really.

So yes, I do think it’s time for a woman to lead this country. The men have done enough. Actually the men haven’t do well at all. Just ask the average Ghanaian on the street. They’ll tell you how they feel about their past governments and their standard of living.

Voting a female as president would be inspiration to the young girls. They don’t have to set the bar low for themselves. If a female can be president in this country, the skies the limit for them.

I’m not saying that voting a woman as president would cure all the problems in this country. But it would different led to a different outcome than we have had with the previous governments.

When will we get a female president? I have no idea. Hopefully I will get to see it in my lifetime. I think whoever she is, she’ll have the potential to do well. And no, a female vice president will not suffice. A general vote will the public will have to be the answer.

For now, we all look at Hillary Clinton as it looks like she just might be the first female president in America.

Happy International Women’s Day. Salute to all women. You deserve it. 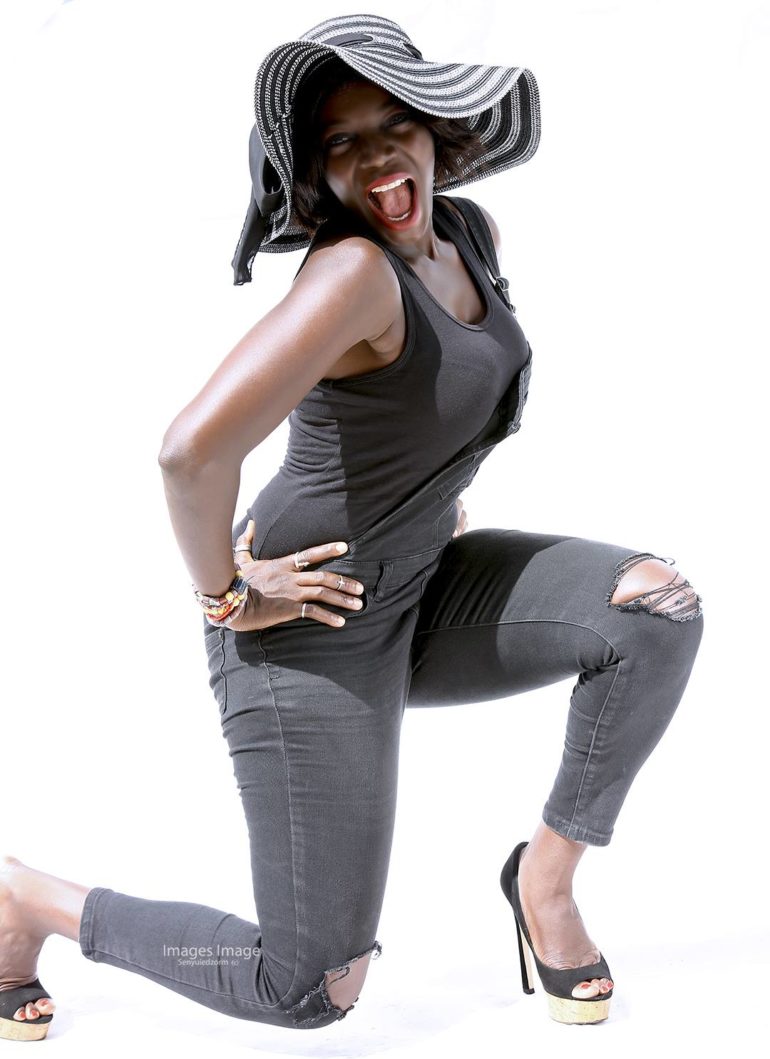