The above photo which my fiancée sent to me may not really be true—in the sense that, it could have been created to make a point; and this is the point I intend to discuss in this article.

Technology has become part of our human existence and for many people, the first thing they reach out for when they wake up in the morning is their phones—not to check the time but to head straight to Instagram, Whatsapp or Facebook.

In an article I wrote a few years ago, I mentioned that “[g]radually and unconsciously, it seems we are trading being complex human beings for being robotic individuals congregating in a virtual world where our thoughts and actions are interpreted by machines.

We do not seem to care much about each other anymore; at least that is how it seems if you would rather text your friend to find out how he/she is recovering from a sickness instead of going there to see him/her.

Each year, we are greeted by a new type of technology, mostly on the back of the already existing ones—sometimes, we get new toys which we’ve never even thought of. The world of technology is beautiful and this comes with countless human benefits. However, the accompanying BUT is shockingly under-considered.

I love and cherish the fast lanes these technologies bring into our lives. However, instead of complementing the beautiful lives we have, it is gradually taking over our sense of gathering and dictating what ought to be important to us at any point in time.

If you’ve not read the caption of the image for this article, I am re-posting it for you to take a few seconds to read it. This is a man sitting in the rain, unconcerned that he is being beaten by it—rather, he has managed to place a tiny umbrella on his phone so that he would be able to continue using it as it rains.

I’ve entered several posh restaurants to find it as quiet as the cemetery and this is not because these places were empty—but it’s because almost everyone in there was hooked on their phones, including the many couples.

We’ve truncated the essence of having great conversations at dinner tables to taking photos and posting them on social media. What is the point in failing to have conversations with those seated next to you—while holding onto the obsession to share with those far away?

Basically, we’ve become a generation of human robots—constantly placing technology over our own health and sanity.

We are being defined by technology; our human activities are losing their importance as we delve deep into the world of robots. When was the last time you heard the real voice of your best friend (I mean not through technology)? We seem to have cut down all the efforts we cherished and had to pump in to interact and meet our loved ones. Most of us tweet more messages in a day than we actually say with our mouth. Many of our thoughts and words are not being sent out by our mouths, rather by tiny robots in our hands.

What happened to visiting real friends in the real world we find ourselves? I have a friend who is able to visit 300 of his friends in just 30 minutes. It sounds impossible right? But he does that almost every day through their face book pages. What a wacky life we have!

If I was told a few years ago that, a time will come when people would prefer visiting you virtually to check on you rather than coming to see you in real life, I would have never believed it. Today, almost everything we do relegates the importance of our real world and real life experience.

Many of us cannot dedicate a good 30 minutes to having a good lunch or dinner uninterrupted by our phones. Weirdly, many of us have turned our food time to phone time, shuffling between our food and phones. A work break is no more that important time to eat or relax but our eager to jump out for a break is grounded in our obsession to check our phones—mostly, to catch up on social media.

Then we get worried that robots will one day become more intelligent and take over our world as scientist Stephen Hawkings claims, forgetting that, we are gradually turning ourselves into robots—killing the important things that make us human while promoting robotic functions.

We hate to deeply reason or think; why bother cracking your brains when Google can provide the answer in a second. Why calculate anything with your brains when the calculator on your phone is fast and somewhat more efficient.

I know of married couples who spend more time messaging each other than talking—in fact, they claim they communicate better that way. That is not just insane, it’s a step into becoming a robot…

Internet connection has become a necessary human survival ingredient; the first thing I check when I am booking a hotel is the existing WIFI. I have come across some people that on moving into their new home will not fully move in until the internet is officially connected. This may seem normal but if this is the level of importance we attach to staying connected virtually over reality, then we don’t just have a virtual obsessive epidemic but a problem that makes us less like human beings.

I came across one of such notices at a Cafe in Greenwich, London

Personally, I have to make efforts to leave my phone in the house or car when going out for lunch or dinner with loved ones—this is the far extent I have to go in my attempt to disconnect from this seemingly booming and comfortable virtual world which continues to rob us of the beauty of reality.

I know I have lost it all to technology but I am fighting hard to reclaim some of the most important things that make life real. When it comes to the people I really love, I am making an effort to talk to them more in persons than through robots… At least I have to start from somewhere…right? What about you?

No one seems to care about expressing real love with real world things anymore. Perhaps, I have kissed my fiancée more times with smileys and emoticons than I have in real life. I think I have even said I love her more with technology than I have actually told her in person. That is unfortunate…right? It seems that is what we are all doing. But I’m working on making a better effort to be more present and less virtual.

The lifestyle of today has made it compulsory that we give the virtual world and robots the uncontrolled mandate to rule our existence, some will argue. But does that make it right?

Are we not heading for a big crash? What happened to taking up what you rightly cherish and living according to your style? Do you know you probably attend to your mobile phone more than you attend to yourself?

We’ve become a generation of human robots who have placed technology far above our own health & sanity. Albert Einstein is credited with this quote; “I fear the day that technology will surpass our human interaction. The world will have a generation of idiots.”

To me, we are that generation of idiots Einstein feared! 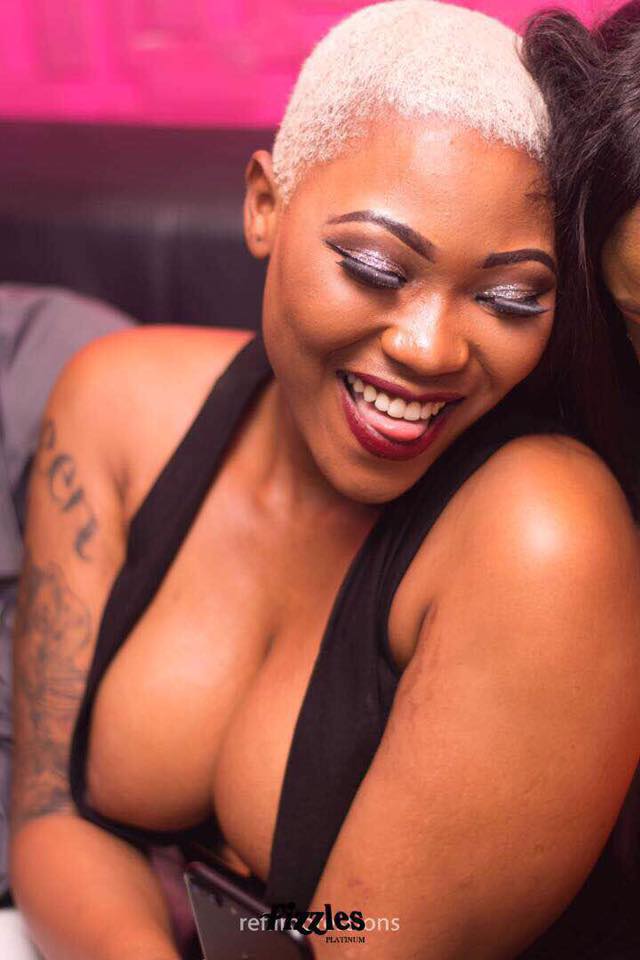 I heard a tv host say that phones were created as they are today as toys for adults. A way keeping distracted and yes dumbing ppl down. I guess it is serving its purpose. The least we should do is not sleep with our phones near our beds at the very least.

This is a great article and I love it Chris. We are all culprits of this technology idiocy. Sometimes I ask myself what were people doing before all these tech stuff. I can;t even seem to think how life was before facebook, instagram and all that.

No one really wants to have any proper conversation again. It’s a quick text or a like and that is it

Einstein’s prediction has materialised. Technology might contribute to the demise of the human race eventually. I believe humans are making even less use of our 20% mental capacity.