US fugitive-Edward Snowden who is currently in Russia after having been granted a political asylum has joined Twitter—and ironically, the first account he followed was that of the NSA.

Edward Snowden, a former CIA employee and former government contractor made global headlines when he leaked classified information from the U.S. National Security Agency (NSA) in 2013—exposing the NSA’s illegal surveillance activities. He was subsequently charged with three felonies under the US Espionage Act.

On joining twitter today, Snowden tweeted; “Can you hear me now?”—and in less than 30 minutes, he was being followed by over 53,000 people while just following one account, the NSA.

He landed on twitter as the hero that he is, with his blue tick already in place.

Can you hear me now?

According to The Intercept, Snowden’s lawyer-Ben Wizner of the ACLU says Snowden will be managing the @Snowden twitter account himself—and that, he reached out to twitter to get that handle since someone else had registered it but had been inactive for over 3 years.

Renowned US astrophysicist-Neil deGrasse Tyson was one of the early people to welcome Snowden to the cyberspace of twitter and interestingly, he is cited as having being instrumental in helping Snowden reach out to the guys at Twitter to claim the @Snowden handle.

Edward Snowden tweeted back at Neil, to thank him for the welcome and quickly jumped to talk about Mars—jokingly asking if passports are checked before one makes it onto Mars.

.@neiltyson Thanks for the welcome. And now we’ve got water on Mars! Do you think they check passports at the border? Asking for a friend.

Tyson recently hosted Snowden on his weekly chat show, Star Talk radio, chatting with him in Moscow using a robotic telepresence and during the conversation, Tyson told Snowden, “You kind of need a Twitter handle.” The two even mentioned getting Snowden the handle he now uses.

It was not just Tyson who gave Snowden the needed welcome, Twitter co-founder-Jack Dorsey also sent out a tweet to welcome Snowden—after which several other messages of support came in for the famed whistle blower.

And since then, it’s been a lot of conversation between Neil Tyson, Snowden and the rest of the world on twitter… 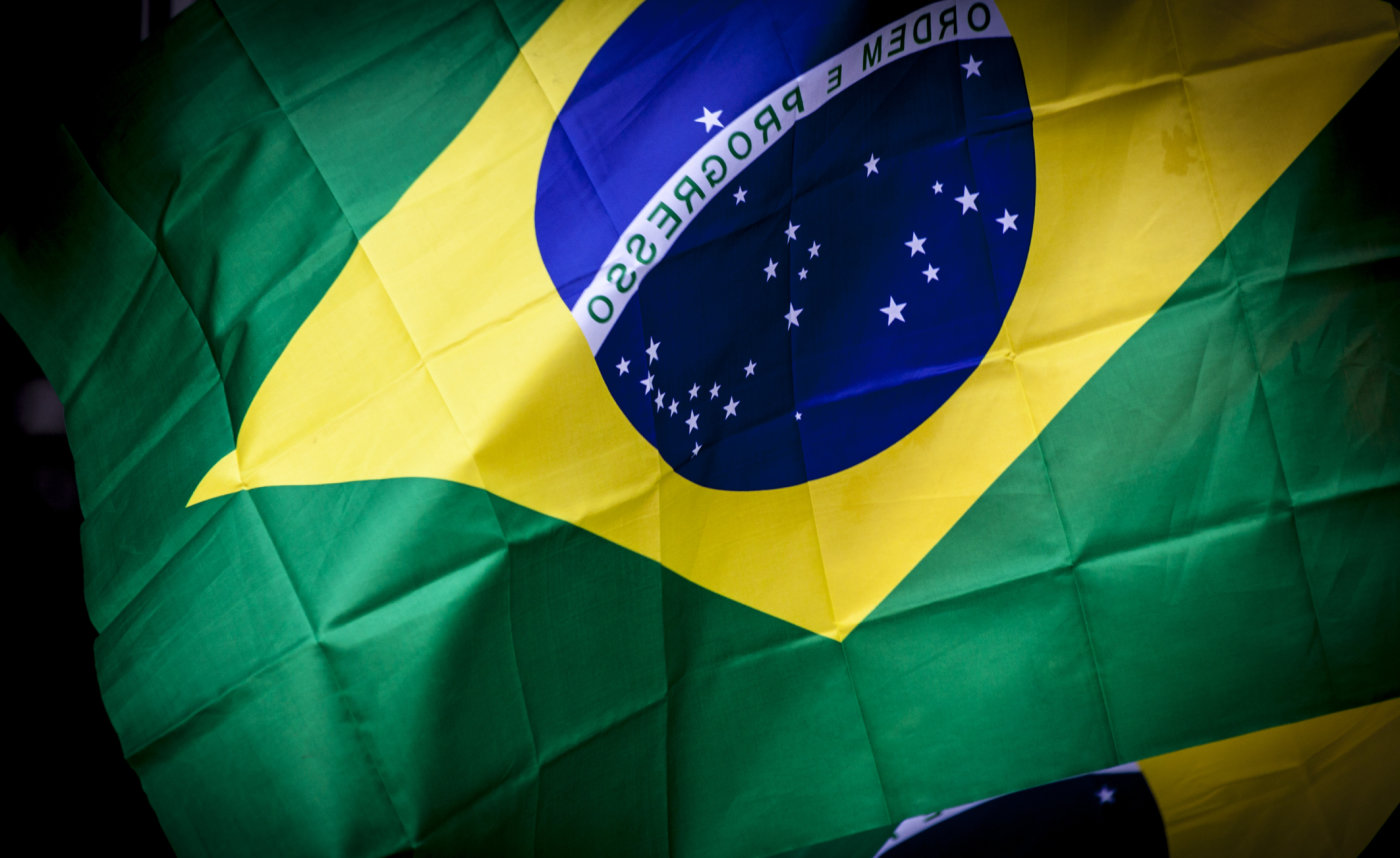