For 60 years, Ghana has grown from a couple of a million people into a 27.8 million population who are usually seen as a model of serenity around the world. We have come to be the example on the continent when it comes to hospitality, peace, love for order and democracy. However, the paint brush that painted this image forgot the patches and the rough edges.

In the 6 decades of our existence as an independent nation, hundreds of thousands of Ghanaians have died mostly through false accusations, cultural love for mob justice and group thinking of acting without asking questions. This has become who we are and for years we have always been moving on like there is nothing wrong with it.

“What happens when a society, once a model for enlightened progress, threatens to backslide into intolerance and irrationality—with the complicity of many of its own citizens?” Our years of burning, stoning, hanging and dragging our alleged criminals through the streets, in the corners of the city and bushes of the hinterlands have come to define what the true Ghanaian is. Hard as it may be, the death of the late Major Maxwell Mahama has awoken us to the reality of our current state and it sounds like we have been living in the skins of another being.

But don’t be fooled. Our response, reaction and understanding of the situation has been nothing less of violence. Some have called for military occupations while others have advocated for severe brutality from the armed forces but has violence ever solved any problem anywhere before?

We have come to believe that we are tolerant and that we are loved by God more than any other group of people. As thick as our hypocrisy blinders are, we often fool ourselves into thinking we have the moral right to act as jury, judge and executioners.

While the people of Obuasi-Denkyira may not be our last, our national myth of Ghanaians being tolerant and peaceful will continue to have taxi drivers beaten and killed for knocking pedestrians down, old women for being witches and neighbours we don’t like for their lack of faith.

For a bunch of ‘religious’ (superstitious) people, we sure don’t go by any religious teaching (except an eye for an eye). The sad part of this illusion is that we will continue to act civil. We’ll continue to believe we are good and that evil is too far from us. We’ll even continue to argue that the reason why our democracy or name Ghana has come to be associated with tolerance is

We’ll even continue to argue that the reason why our democracy or name Ghana has come to be associated with tolerance is because we truly are. Some believe they are descendants of God’s own chosen people Israel. Maybe, we are part of the choice nation that dispersed around the world after the chaos of Babylon.

Yusif is a Kumasi implant in Accra who believes asking questions open us up for more answers. He is an art lover at heart. But what does he know, he's just a critic anyway? 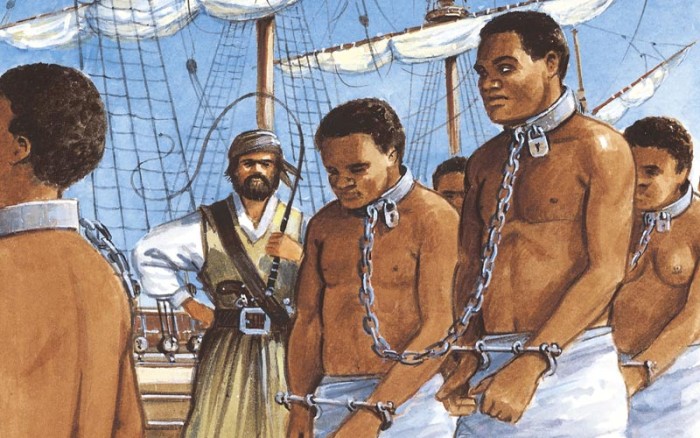