The barefoot, skirt-wearing, cross-dressing, non-rasta Afro-Gypsy star is back in the news for doing what he does best, being controversial. Emmanuel Owusu Bonsu, popularly known as Wanluv The Kubolor is famous for being part of the dynamic music duo FOKN Bois, his irregular fashion sense, offensive sense of humour, showing off his teeny weeny “peepee” on national television,  being brother of Deborah Vanessa of “Uncle Obama” fame and recently, brother-in-law-to-be of Medikal, an up and coming Ghanaian rapper.

On a cooking show, “Dining With Cooks And Braggarts”, hosted by Yvonne Okoro where he faced off with his sister, Deborah Vanessa, the “Thank God We’re Not A Nigerians” rapper disclosed his preferred taste in baby mamas. When asked his criteria for selecting the women he makes babies with, Kubolor indicated that he is very particular about the type of women he impregnates.

READ ALSO:  Master Of None: An Intelligent TV Show With Diversity

According to him, women who are too poor to take care of themselves and their babies don’t stand a chance of joining his long queue of baby mamas. Also, he said he will never impregnate a Nigerian woman because Nigerians are just like Ghanaians and he already has a Ghanaian baby. His aim is to make babies in every part of the world.

When asked how he takes care of his responsibilities as a father of all those children, he said he sends them money regularly and communicates with them via Skype. Wanluv the Kubulor has six children (from our last count) with six different women from six different countries and has no intention of settling down with any of them. The “My Toto” singer takes pride in giving his children distinctive names and doesn’t believe burdening them with such strange names will affect them in any way in the future.

The names of his children are Abonsamposuro, Mali Wasty, Ama Mampi, Tivi Lili, Kojolescu Alata Mori and the most recent addition, Ebony Akosua Mansa (in honor of the late dancehall songstress who died in an unfortunate car accident three days prior to her birth). 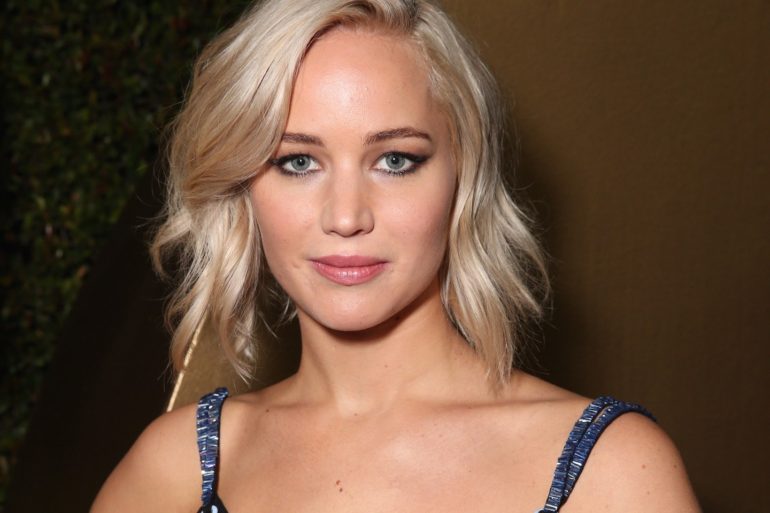 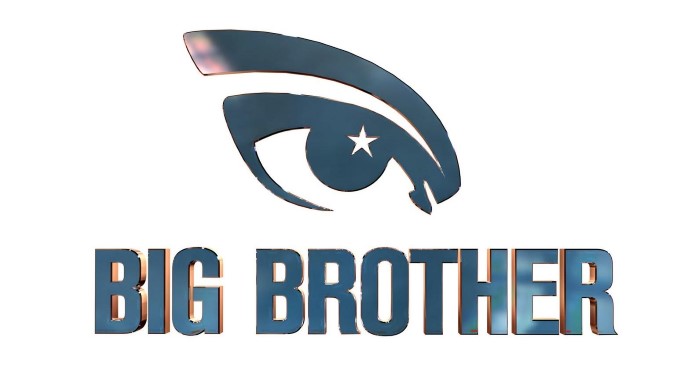