Kumasi-based gospel musician, Brother Sammy has not gotten over a slap he received from colleague musician Cecelia Marfo while administering some deliverance on him recently in Kumasi. The musician who is seething in anger has vowed to give Prophetess Cecelia Marfo a double dose of that should she next time dare to commit such a blunder.

Both Brother Sammy and his management appear to be contradicting themselves in relation to the issue of Cecilia Marfo slapping the musician on stage in a process of spiritual deliverance. Cecilia Marfo, a gospel artiste, and Prophetess staged a gospel concert at the Baba Yara Sports Stadium in Kumasi which got many people talking about it due to an incident that happened between the prophetess and the singer, Brother Sammy.

Earlier, management of the of the Nation’s Worshiper denied the Prophetess slapped and delivered him. However, the manager of Brother Sammy has made a sudden u-turn, saying Cecilia Marfo indeed slapped his artiste and claimed she was delivering him from evil spirits.He indicated that Cecilia Marfo has no power to deliver anyone from evil spirits hence he Kofi  Nkosuor will slap Cecilia Marfo back should she try it the next time.

“Cecilia Marfo is not Jesus; she has no power to deliver anyone from evil spirits. I will slap her back should she try it on me”. Kofi disclosed on Hello Fm. In an earlier interview with Highlife Radio in the US, the gospel musician sounded really pained when he said,

“After what Cecilia Marfo did to me, it took one week for me to recover fully from that disgrace, God is my witness. You can’t pull me down because God has blessed me. For those of us who are spiritual, we know Cecilia Marfo isn’t genuine. She slapped me, took off my chain with force and tried all means to push me to the ground but I didn’t fall. My manager who was holding me behind received his slap from her.”

“She told my manager to leave me and receive his deliverance. She openly told me in the face that “for me, if you think you can use juju on me, you can’t ooo’. If I had fallen, that would have been my end. Cecilia Marfo is like Grace Ashy. When they organize events they hardly get people to attend. I didn’t even minister when I arrived. That is why the Church of Pentecost took over their prayer camp from her… She is still  mentally unstable.”

Click on the video below to watch the deliverance episode

READ ALSO:  HBO Confirms 'Game of Thrones' Will End With Season 8---Though Programming President Wishes It Made It to Season 10 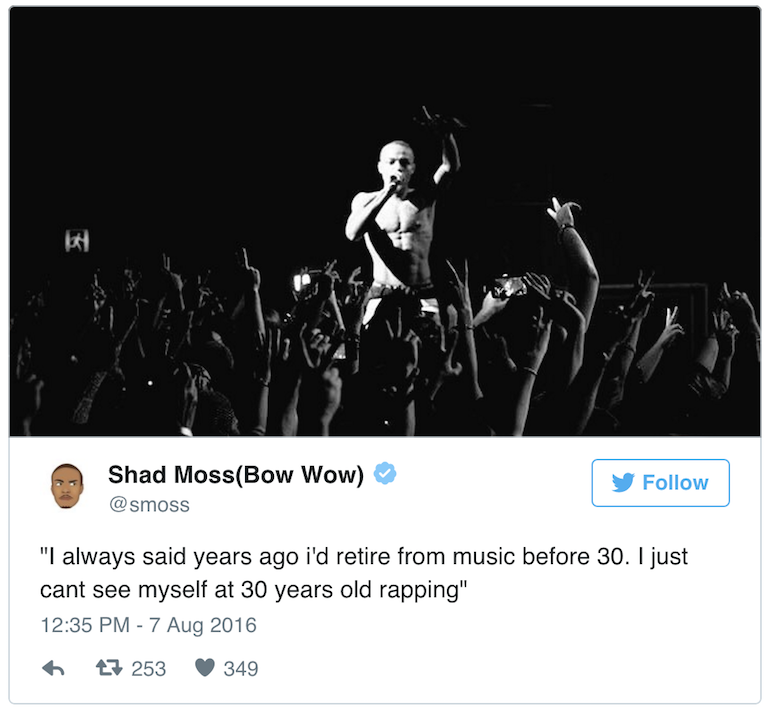 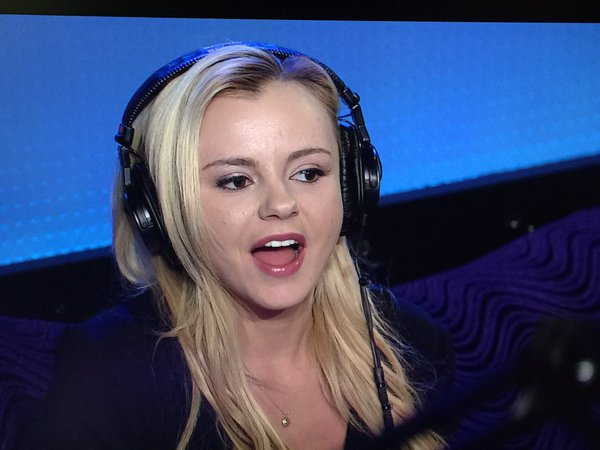