Home
Film Reviews
‘Suicide Squad’ Review: A Group of Meta-Humans Fighting for the Interest of the State in A Plot-less Heavily Computerised Chaotic Film—Much More Like A Recorded Grenade-Themed Computer Game

Written and directed by David Ayer, “Suicide Squad” is plotless and chaotic—-so bad that I had to keep stuffing Doritos into my mouth just to stay awake throughout the movie.

It’s perhaps the worst I’ve seen so far in the cinema this year: the chaotic fighting between meta-humans and evil spirits turned into some sort of futurist machines comes no where close to being an interesting fantasy.

It is just like watching a recorded video game full of grenades and heavy weapons having been played by a clueless child whose keen interest was to see the screen in flames.

‘Suicide Squad” is that extensively pathetic.

It does not lose its bearings mid way or at the end, it just has no direction or even a weak plot, worse than “Fantastic Four”.

Interesting, the film has a strong commercial trailer which would cunningly pull in early moviegoers, leading to a rapid early high earnings but word-of-mouth and reviews will collapse whatever interest anyone would have in it, sending its earnings down the drain pretty soon.

The central question the film revolves around is; what would happen to the world, in this case, what would Pentagon do if superman, known for his benign human safeguarding activities turns rouge—-who would be there to stop him? Who do we have to stop him should he decide to fly high and kidnap the President of the United States?

On the back of this assumption which is inherently insane even in the quarters of comics, Amanda Waller, a top Secret Agent official successfully persuades other high ranking government Military and Intelligent officials for permission to erect a group, made up of meta-humans languishing in high security prisons to become the watchers of humans, against any superhuman threats.

Those making it into the group are not just meta-humans, they’ve committed grave crimes against humanity with the least criminal probably being Deadshot (played Will Smith), a contract killer who never misses a shot.

Though Deadshot is presented as an assassin whose conscience is dictated by the flow of cash, his super-fatherly connection with his daughter makes him relatively human, with some good at heart and in mind.

Next is Margot Robbie (played Harley Quinn), a psychiatrist turned psychopath with her hair styled like an early teenager or someone Eminem would use in his music video. And there was an Eminem song-Without Me, on a loud blast a little into the movie.

Margot had a love-interest, equally psychopathic, Joker (played Jared Leto) who’s neither part of the “Suicide Squad” nor the evil Enchantress’ camp, he’s just out there in the middle of the chaos just to free his lover. His heavy armoury interjections were setbacks for the Squad, who had a serious mission at hand and yet had to spend some time and resource on Joker’s meddlesomeness.

And there was Killer Croc (played by Adewale Akinnuoye-Agbaje), who’s more of a clone of Ben Grimm in “Fantastic Four”—animalistic in all attributes, but a little humorous.

Also were Diablo (played by Jay Hernandez), Captain Boomerang (played by Jai Courtney) and the long fighting knife wielding expert-Katana (played by Karen Fukuhara) who jumped in to join the “Suicide Squad” when the brutal chaos was about to commence on the battlefield.

Unknown to the “Suicide Squad,” is an unthinkable hogwash of some Dr. June Moone (played by Cara Delevingne), an archeologist who has become a bearer of evil super powers due a senseless cave encounter. She is able to transform into an Enchantress—-an evil power that later successfully soughts the help of her brother to create futurists machines in a bid to destroy humanity.

On top of all these nonsense is a good Special Forces soldier-Rick Flag (played Joel Kinnaman), in charge of the “Suicide Squad” under the command of Amanda Waller. The squad got their first mission when the evil Enchantress took hostage of several people and engaged in a battle with ordinary soldiers who were not a match.

The battle which is supposed to be thrilling was between the Enchantress, her armies and brother—-and the ‘Suicide Squad” whose collective meta-human powers were able to destroy and shut the Enchantress’ powers down.

After all the senseless chaos, the seemingly reformed and well behaved members of the “Suicide Squad” where thrown back in jail, with 10 years cut off from their long sentences and honouring of specific individual requests such as Margot Robbie’s desire for a coffee machine.

The film is neither entertaining nor thoughtful—Hollywood just created computerised flames and gunshots on the back of Will Smith, devoid of any captivating diegesis and we are watching. It’s plainly silly. 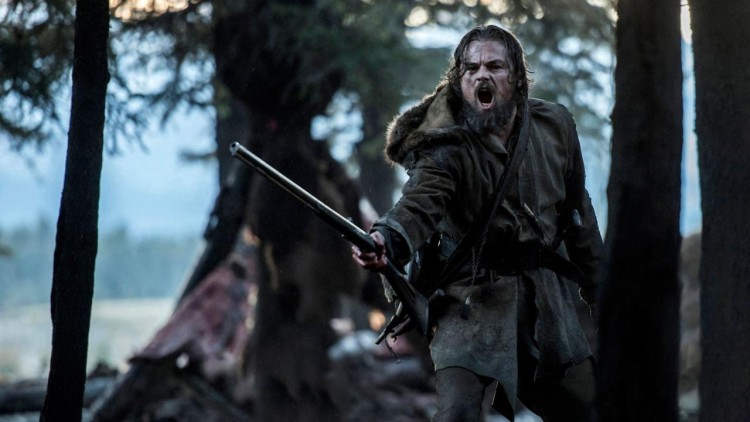