Anyone who really knows me outside the pretentious world of social media would know that I am an obstinate sceptic, highly curious, adventurous and morally corrupted.

If not for the fact that I married, I would have bought a plane ticket to Germany’s first sex doll brothel this weekend, f**k the hell out of a beautiful sex doll—a doggy style. And then be able to write a first-hand experience on the depth of satisfactory one could obtain from these sex dolls.

Even now, if my wife grants me a Hall Pass which I know she wouldn’t, I would still do humanity the needed privilege and use myself as a Ghanaian genuine pig for the sex-doll f**king experiment.

Since it doesn’t seem like I am going to f**k any of those beautiful and seductive sex dolls, I am prepared to pay for any Ghanaian in Germany or anywhere in the world who is single and would want to f**k his first sex doll—for an exclusive interview, thereafter.

Without any real evidence close to home as to the sort of satisfaction a man would derive from f**king any of these sex dolls and the wetness their vaginas, we can still weigh in on what they can offer using reasonable knowledge, especially from the world of women.

A lot of women on social media have rubbished and continued to treat with contempt the hovering notion that the pussies of these trending sex dolls would be able to replace theirs—and perhaps even be yummier than theirs.

The argument has little to do with these sex dolls replacing women completely. It would be offensively stupid for any anyone to erect an argument that the dolls would replace all women. A doll or robot, no matter how technically advanced would be able to perfectly substitute another human being. Two human beings are not even the same, how much in comparison to doll?

However, when it comes to just sex and satisfaction, precedents in this department of human life vividly indicate that toys are capable of doing much better than human beings—and certain gels are even efficient in giving women orgasms that no human being can give them.

There’s no doubt that, sex toys give women intensified sexual satisfaction, compared to what human beings can dish out. That’s why some women even fear they would get addicted if they bring toys into the bedroom.

When it comes to just sex and satisfaction; the machines cannot be beaten.

The above clearly supports the fact that, the modern beautiful sex dolls would beat human beings too—when it comes to pure sex and satisfaction. A doll wouldn’t get tired no matter how hard you f**k it. And if you love it slow, it wouldn’t complain either.

You can actually control the juiciness of the vagina and get it to whatever acrobatic position you so much desire. As the founder of the first sex doll brothel in Germany said in a recent interview: “”our dolls do everything [customers] want, in any position they like.”

No woman can ride you for longer than a doll set to do so—and as such, it’s only a dishonest person who would lamely argue that a human being can provide heightened sexual satisfaction than a specially designed sex doll.

Jeez; I don’t doubt for a minute that these dolls would f**k and give men more satisfaction that any woman can, even a professional prostitute cannot compete.

But what would be missing, just as in the case of sex toys for women, is the needed human touch—and sometimes, the conversation and imperfections that make us uniquely humans and sometimes make sex “a worthy enterprise”.

What do you think? 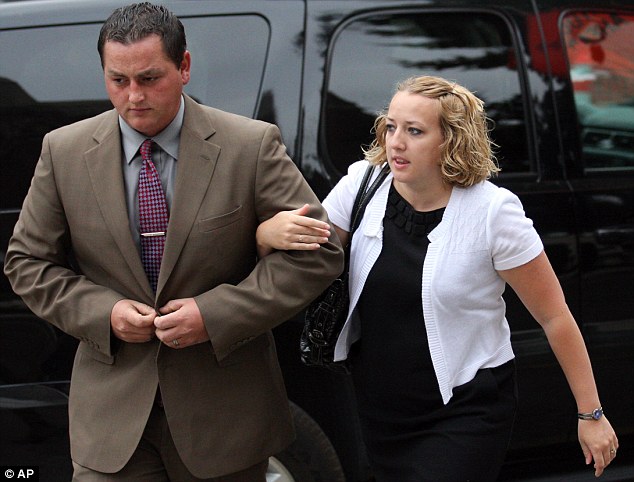 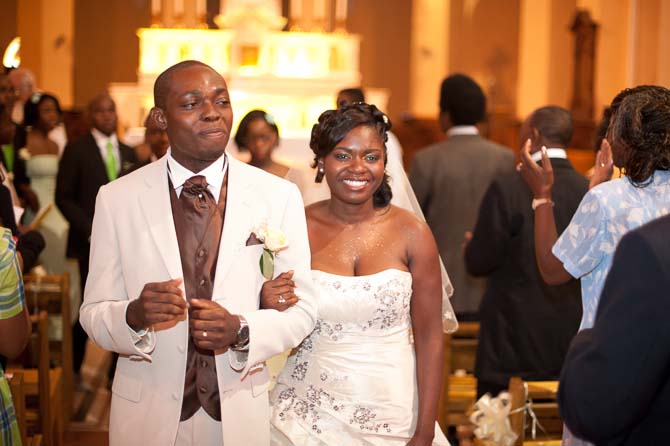