There has never been a terrorist organisation as socially active as the Islamic State, nor has there ever been one which utilises the medium to such great effect.

Anonymous have not proven to be too disruptive since they emerged on the scene, although just being hackers puts a little shady connotation on their work.

Although at least for now, they seem to have a noble goal.

The International hacktivist group, Anonymous, has announced a war on ISIS in the wake of the horrific Paris terrorist attacks. The group has launched a campaign, dubbed ‘Operation Paris’, with the aim of tracking down members of ISIS, exposing their personal information, or taking down their accounts.

The group, in this video, laid down their motives and method for operation Paris.

“Hello citizens of the world.

France is shocked by the events caused by terrorism in the capital.

We first wish to express our sorrow and our solidarity with the victims, the injured, and their families.

To defend our values and our freedom, we’re tracking down members of the terrorist group responsible these attacks, we will not give up, we will not forgive, and we’ll do all that is necessary to end their actions.

During the attacks of Charlie Hebdo, we had already expressed our determination to neutralize anyone who would attack our freedom.

We’ll be doing the same now, because of the recents attacks.

We therefore ask you to gather and to defend these ideals

Expect a total mobilization on our part.

We do not forgive.

We do not forget.

The group then proceeded to announce their first salvo, the deletion of close to 10,000 ISIS or ISIS affiliated accounts. They are also in the process of revealing the personal details of some of those implicated.

ISIS has responded, calling anonymous idiots who only know how to hack in a statement. They are also giving their followers guidelines on how to be safe from the attacks of the group. You can follow the war on the official OpParis twitter account.

Some have wondered if it is not better to leave the terrorists operating in public, so authorities can track them. But Anonymous clearly does not believe that is working. A representative told the BBC.

“The propaganda of ISIS is based on advertising their actions. They want to strike terror with their name, with bloody images, with violent videos. We can not fight them with guns and rifles, stopping their propaganda is an effective way to weaken their manpower and their presence in the Internet. Disrupting their communications makes it difficult to organise their attacks in a fluid manner.”

On the main goals of Operation Paris, Anonymous said..

“Our main goal in this operation is to identify the perpetrators of the Paris terror attacks and all terrorist organisations linked to them, acquire intel to dig deep into the roots of their manpower, disable their propaganda and stop their reach on social media, release their information to the public, and flag down any threat to mankind.”

The thing about this group is, they are, in the truest sense of the word, anonymous. Even the BBC journalist could not be sure he was really talking to an operative of the group. Perhaps that exemplifies how really good they are at what they do.

Anonymous, remember, released information of Ku Klux Klan members a few weeks ago, so they have shown a proclivity to stay on the right side of issues- at least for now. Let’s hope they remain there, and anyone willing to take on ISIS in anything- you just say more grease to their elbows. 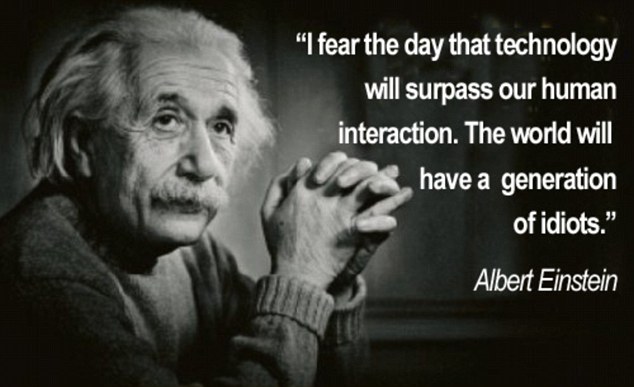