The Western Regional Director of the Commission for Human Rights and Administrative Justice, (CHRAJ) has called on Ghanaians to be mindful of the rights of gays and lesbians. In an interview with Empire News, Naana Amuah Sekyi said that even though the traditions and religious beliefs of Ghanaians do not provide for the accommodation of homosexuals in the country, CHRAJ is always open to protect their rights should they be violated.

“As Ghanaians, our traditions are against it and as Ghanaians no matter how educated you are… our tradition will run deeply within us so I think it is going to take a long time. But we at CHRAJ, we really don’t care whether you are black or white or blue because we are talking about discrimination. What we care about is that you are a human being created in God’s image and your rights should be protected”.

She added that homosexuals can file any complaint or abuse of their rights without physically reporting at the offices of the Commission, all at no cost to the complainant. The good news was that no such complaint was made in 2017, even though there is a community of gays and lesbians in Sekondi-Takoradi and in the Western region as a whole.

As usual, the response of the majority of Ghanaians has been the usual homophobia and insults and sheer hatred towards people whose only crime is to love each other. It’s like there is a lot of pent-up frustration amongst the citizenry and the only people they are bold enough to vent their spleen on is homosexuals, who so far haven’t caused any harm to them.

The people they should be directing their frustrations at should be the politicians and leaders who loot and share our resources yet refuse to provide us with basic infrastructure and basic needs like electricity and water. These people who take huge sums of our money and refuse to provide us with decent roads leading to our deaths day in and day out. These guys who don’t give a damn about the porous state of our health system because they can fly out of the country with our money for treatment.

We rather respect these guys sycophantically lick their assholes, these guys who kill us every day with their greed. But homosexuals who are mostly some of the most decent and humane people you can find, we hate and disrespect them and wish them death. We are really some screwed up people. You don’t have to be a homosexual to respect a homosexual. If you can’t respect another person just because they f**k differently, then you should be sitting yourself down and reassessing your beliefs. 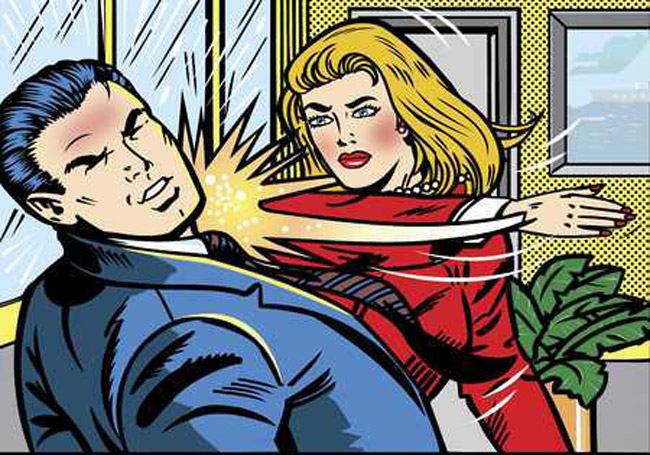 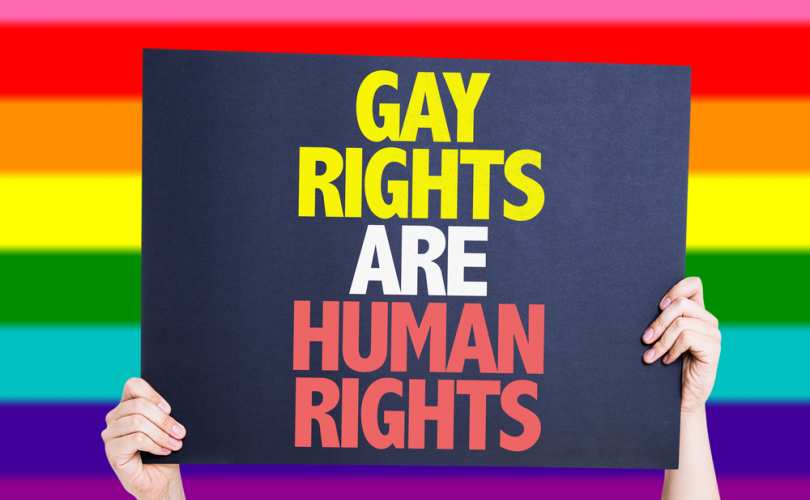