I do not blame you if you have no idea who Victor B. Lawrence is. Up until a couple of days ago, I had no idea either.

That was before I did this piece on his upcoming induction into the National Inventors Hall of Fame in the United States. There, he would join in the pantheon of such greats as Nikola Tesla and Thomas Edison.

Why is Lawrence being honoured? He practically turned the internet into the ubiquitous, indispensable behemoth that we see today. Lawrence is credited as the inventor of signal processing in telecommunication, an invention that made the modern internet more efficient. He improved internet transmission, made high-speed connections more widely available and kick-started the spread of the web globally. We are not talking about someone unimportant, but a real, live hero.

Yet, the Ghanaian media has been mute on this upcoming affair. Lawrence was born here, grew up here, even schooled at Achimota- before moving to the place where he would have the resources to utilise his talent.

So he is not some expatriate whose only link to this country is that his parents come from here. And even if he were, there is such a dearth of scientific literacy in this country that every opportunity to show kids that science can be fun, and Ghanaians can excel at it- should be seized upon by this vibrant media we have that gets excited by the most unimportant things.

A google search for Victor Lawrence would give you some old articles about him, nothing on his recent achievement. Alternatively, Google Bollie and Reggie Zippy or Menn on Point- and check out the wealth of material practically screaming back at you.

I’m harping on this because we have a real problem with science in this country. I have no statistics to back me up (because nobody thinks it worthwhile to ask such useless questions), but practically the entire country believe creationism is true. Most people complete secondary education without hearing anything about evolution, or just being thought the basics, with no mention that it is scientific fact and that religious beliefs are opinions. In online arguments, you would get laughed out of the room for raising evolution, and people still think it is a conversation stopper when they ask you that dumb creationist question about why we still have apes if we are supposed to have evolved from them?

READ ALSO:  Are African Christians The Biggest Frauds Ever?

It’s a huge problem that cannot be underestimated. I don’t know how science is being thought now, but the education I had made me feel that the solar system was the entirety of the universe. We were never thought that the sun is a star, one of billions in the galaxy. And I sure as hell never learned that there existed any planets besides the nine (at the time) in our solar system (My-very-eyes-may-just-see-under-nine-planets)

And the problems with our education system, particularly the way we teach kids, means that people rarely hold any appreciation for math or science. We always concentrate on teaching kids the way to solve a question, not the underlying principles and how to apply those to solve them. Being adept at either math or science gets you the tag of ‘shark’, making the rest uninterested since it is the domain of the just the ‘sharks’ to know about those subjects.

And it reflects in the performances of students at the BECE and WASSCE every damn year. Check out this article, or this one; I wrote both, a year apart, and it’s sad, but I know for a fact I’ll write the same thing next year.

But no country in this world can progress without a steadfast commitment to science. Science is the greatest tool man ever invented, and it continually brings advancements to life, in areas that are too numerous to count. We thrive on consuming second hand what the West produces, never taking any innovations or initiatives on our own.

But without any true commitment to the ways of science, without the best engineers, doctors, architects, people with revolutionary ideas to transform society- it is no wonder that we continue to be mired in the problems we are in. Because even to adopt what others have already done, we suck at doing that too.

Every real change starts from scratch, so if we are going to change things it needs to start from the next generation. We have to instil in them a love for science and math, or at the very least not to fear and loathe them so much. I remember conversations from my high school days about those taboo subjects, and I hear the same dread permeating the conversations of my sister and her friends.

Someone like Victor B. Lawrence, a real life hero, who started from the same humble beginnings as us, to the point he is now- telling his story would be an immense inspiration to many. But we are yet to catch on to the importance of issues like that. More than a criticism, this should serve as a clarion call to the traditional media in this country, who are most poised to make the biggest impact.

Besides, if that airhead Two Thoozin gets airtime, why shouldn’t someone like Lawrence? 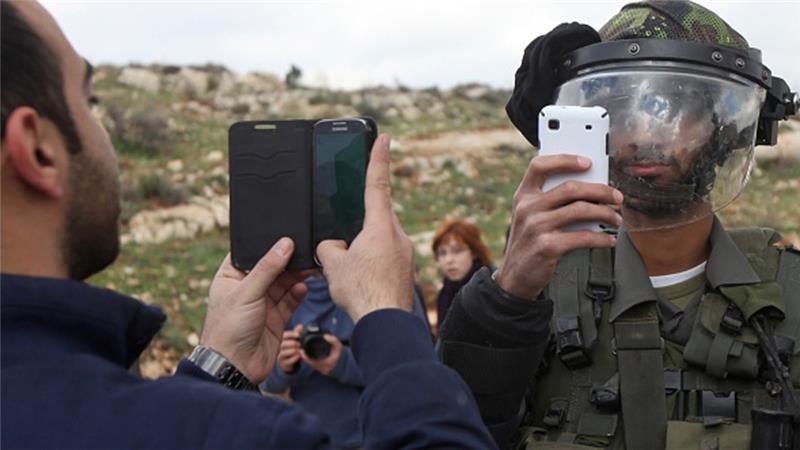