Home
Opinions
Ghana Police Want Us To Alert Them Before Withdrawing Huge Sums Of Money So They Can “Escort” Us – But Do We Trust Them?

On Wednesday a Lebanese businessman, Ahmed Safiadeen, 54, a cashier of Delta Agro Company went to withdraw an amount of GHS200,000 from the bank only to meet his untimely death at the hands of armed robbers. The deceased went to withdraw the substantial amount from the Tema Industrial Area branch of the Zenith Bank which was meant to pay workers and take care of other expenses at the factory only to be met with his demise.

This is just a grain in the sand of rampant robberies and killings in broad daylight that have become a daily occurrence in the country. To say the general state of security in Ghana now hangs by the balance is putting things very lightly. Citizens are terrified and the Police Service seems just as helpless.

READ ALSO:  Who Are The Morons Advising The Ghana Police Service?

All they have done thus far is offer lip service and further reduce our already waning trust in them. The spokesperson of the Police Service in Tema, Joseph Benefo Darkwa, has said that the police are ready to protect the public and will provide escort services for people handling huge amounts of money on request.

As if we don’t know they’ll end up “charging” more than a high-end female “escort” on a trip to Dubai. The police need to stop acting like they don’t know that they have completely lost the trust of most, if not all Ghanaians. We have heard news of police officers bribing their fellow officers to release armed robbers who turn out to be their very own children.

They are practically in bed with these robbers and they expect us to trust them with our lives and money when they have proven time and again that doing so is not a decision a very wise person will make. Personally, I’d rather let “area boys” protect me on my way to the bank than let any police officer in on my financial dealings. Those guys ain’t loyal. 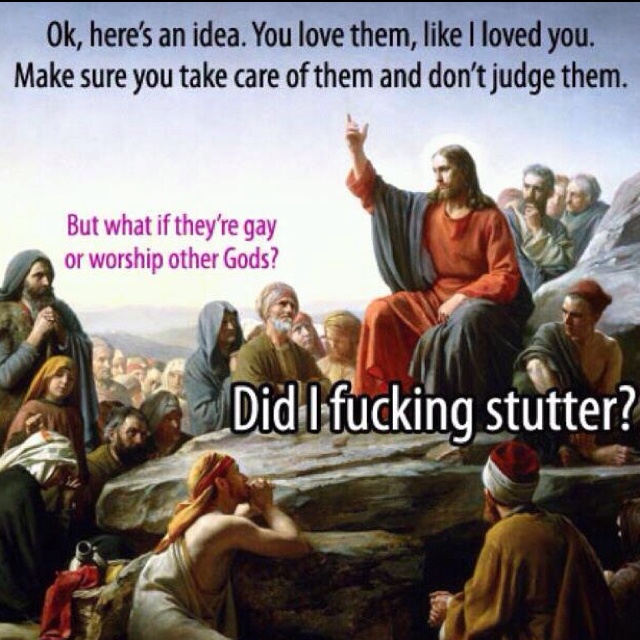