Home
Race Matters
Dreaming Of Rape: Man To Be Freed After 28 Years After Real Rapist Confesses

It’s hard to be black man in these days and times. If cops aren’t shooting you for no reason, you’re getting locked up because someone claims you raped them and that they saw your face in their dreams.

A man locked up for almost three decades after a Colorado woman had a dream he raped her is expected to be freed after someone else confessed to the crime.

Clarence Moses-EL was sentenced to 48 years in prison for raping and assaulting a woman after she came home from a night out drinking in 1988. He spent 28 years in jail after she claimed it was him because she saw his face in a dream.

How unbelievable is that! Imprisoned for more than 10 years because someone said she was raped and claimed it was you because they saw your face in their dream.

Most of the blame falls on the police and the prosecutors. Apparently, the police destroyed body swabs and the victim’s clothes, despite a judge’s orders to preserve the evidence for testing. If that doesn’t scream massive mess up, I don’t know what else to say.

His two sisters, two brothers, uncle, nephew and mother have all passed away. He will be going home to wife, two children, father, two brothers and his niece.

Maybe EL was a rich Saudi businessman, he would never have gone to prison. 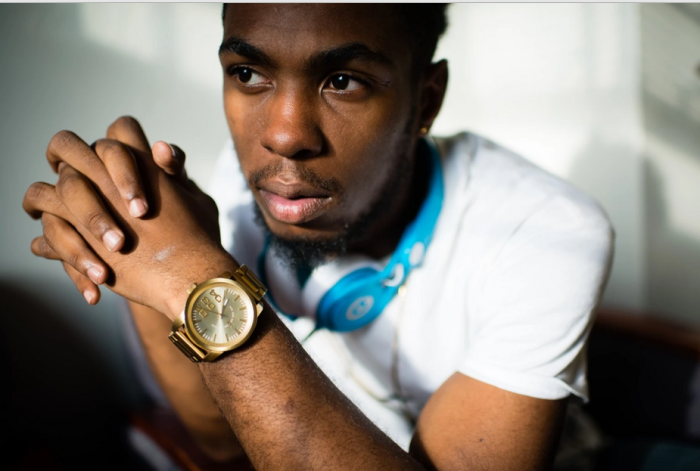