Home
Opinions
DOVVSU To Jail Irresponsible “Hit And Run” Fathers For Minimum Of Three Months–Good For The Bastards Or Way Too Lenient?

The number of “fatherless” children roaming our streets is so alarming, sometimes you can’t help but wonder if our women are copulating with ghosts. Because sex is no longer sacred and so cheap everyone is having it without thinking, girls are getting pregnant helter-skelter and most of them don’t even know who the fathers of their babies are.

Irresponsible men are taking advantage of vulnerable girls (mostly naïve teenagers in need of financial assistance), getting them pregnant and vanishing into thin air, leaving these already frustrated girls to fend for themselves AND their babies. Girls who probably had sex out of hunger in exchange for a plate of Indomie are now saddled with the burden of taking care of a whole other human being, ALONE. Tragic.

Being a single parent in this Ghanaian economy is an experience never to be envied. Raising a child without support from the person who “partnered” you in making the baby has effects on not just the mother and child involved but society as a whole. Lots of misguided youth in the streets with no values because “daddy wasn’t there” and mummy was probably too bitter about the experience to be the loving parent she was supposed to be.

Now as reported by  pulse.com.gh, the Director of the Domestic  Violence And Victims Support Unit (DOVVSU), Chief Superintendent Owusua Kyeremeh is telling us that fathers who “hit and run” are subject to a three-month jail sentence, according to the Children Act (Act 500). According to her, such irresponsible men top DOVVSU’s data and urged single mothers to report such men to their Unit for investigation and prosecution.

“If a father fails to comply with the Family Tribunal’s order of providing for the children, DOVVSU will take the matter up to the criminal court, where the children’s father will be fined or jailed for not more than 12 months, if found guilty of the offense. (Clause 15 of Act 560).”

It is such a good thing that DOVVSU is taking these irresponsible bastards on, but I feel the punishment is too lenient. Abandoning a woman and the child you fathered scars both of them for life and the psychological effect it has on them can never be undone no matter how “sorry” you become later.

Measures must be put in place to make sure these men have no chance of shirking their responsibilities because the repercussions are way too grueling and they’ll have no choice but to man up and be the responsible fathers they should be, albeit reluctantly. Throwing them in jail for a few months and letting them go without actively ensuring they take care of the children they have fathered might really not be the solution to the problem of “chronic fatherlessness” we are faced with. 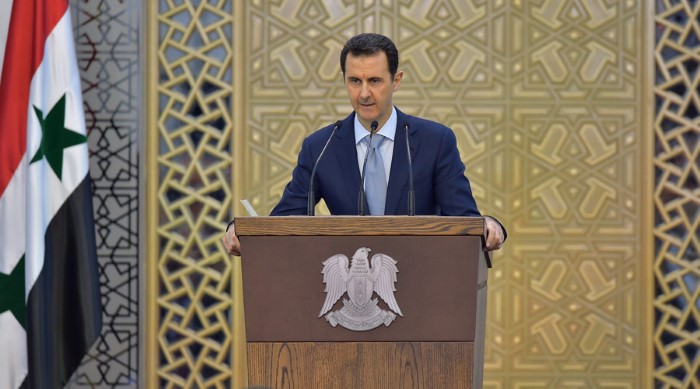