The world football governing organisation-FIFA has been engulfed in shocking but expected corruption allegations this year—with its president Sepp Blatter having been forced to resign for proper investigations into the countless serious allegations.

Several FIFA top officials have been indicted and have been arrested in relation to series of bribery and corruption allegations. It’s a fact that FIFA has serious problems as corruption sits at the heart of all its activities.

It surely seems FIFA has one of the most rotten executive committee in the world—which for many years was headed by Sepp Blatter, a man whose moral integrity has always been questionable.

Following Sepp Blatter’s resignation, Confederation of African Football’s long serving president- Issa Hayatou, 69, was appointed as acting president; a man whose hands have not also been free of allegations of corruption.

But then when you have a gang of old men running a powerful organisation like FIFA, under-supervised by eternal powers, you should expect an Italian marfia style of governance—and it should be difficult to find any decent person with clean hands to head the association from within.

READ ALSO:  It's Time for the Human Race to Re-define WEALTH...

Issa Hayatou was the least tainted on the international scene so elevating him to sit in for the president is somewhat understandable.

However, his inability to even keep his eyes open at an important committee meeting as seen in the above photo clearly shows how easy it is for anyone to run a corrupt agency within FIFA without any of its top officials being awake to spot it.

Apart from FIFA being some sort of a sovereign association, unrestrained and unsupervised by external powers, it’s human resource, especially those at the top needs to be re-examined—a bunch of old power drunk men continue to head a vibrant organisation with little or no energy, unable to even stay awake during important meetings.

The proposals, which would also reduce the power of the executive committee, will be presented in February to FIFA’s Congress, which has the power to alter the statutes.”

It was at this important meeting that the aged acting president who is hugely paid could not even keep himself awake. Perhaps he has not head of slapping yourself in the face when you are dozing off or he just couldn’t be bothered.

Of course people fall asleep at meetings all the time but considering FIFA’s hovering scandals, a reform which is meant to move the association towards improved governance, greater transparency and more accountability must mean a lot to everyone, especially the president.

But, he couldn’t just keep his eyes opened.

It’s time young men and women with the needed experience, energy and vibrancy are brought in to run FIFA: it’s time for the old marfia squad to retire with the enough that they’ve already ‘appropriated.’ 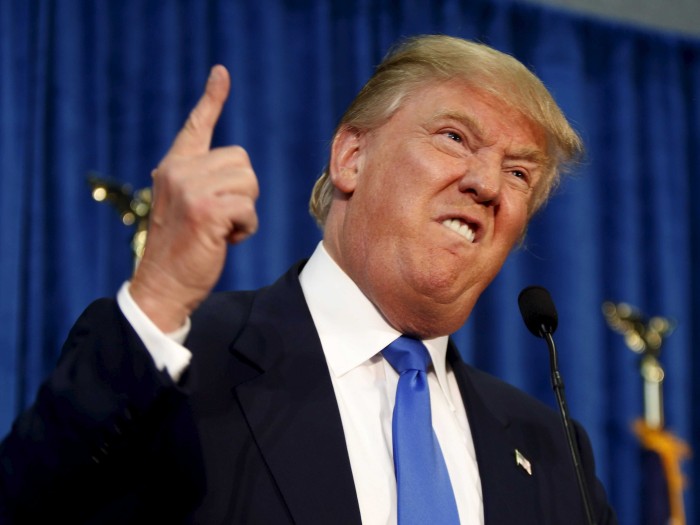 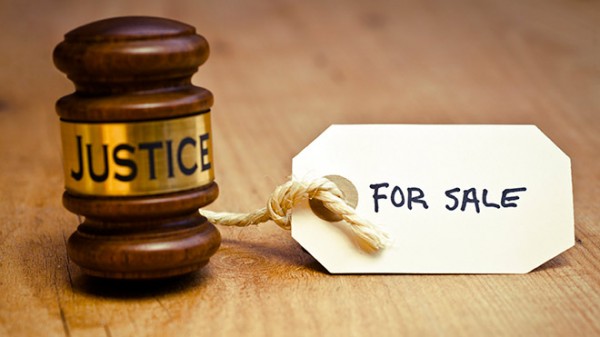