I do not intend to assassinate religion and its accompanying absurdities in this article—rather, I want to look at the weakness of Ghana’s regulatory systems, as far as religion is concerned.

Of course religion serves different purpose for different people: with a huge number of religious people being reasonable—especially those Sam Harris noted as religious moderates in his book ‘End of Faith.’

Let’s not however deceive ourselves and close our eyes to the increasing religious absurdities, being easily championed by certain desperate and fanatical believers as well as the many Janus-faced men of God in Ghana.

Over the last few months, perhaps years, Bishop Daniel Obinim has become the juggernaut of this apparent religious madness—the unimaginable miracles and wild rhetoric which outweigh some of the ludicrous but now settled religious proclamations of the 1st century.

The religious landscape in Ghana is pretty much like ‘Hobbesian State of Nature’; wild, brutish, cunning, propaganda fueled and extremely chaotic without any sense of authority or regulation.

It’s difficult to understand why any discipline or aspect of human lifestyle in a stable democratic Ghana would seemingly be excused from any effective regulation, control or robust admonishment.

The Christian Council of Ghana prides itself in a reputable name but does not act as such—it’s a toothless bull that wouldn’t touch the tails of the many religious leaders parading gross and offensive nonsense within our airwaves, in the name of God.

I wouldn’t bet on self-regulation for anything of such nature or magnitude and therefore, the mentioning of the Christian Council of Ghana is not really an indictment. The government and the laws of Ghana ought to take charge of the escalating religious robbery.

Once again; who regulates the broadcast of the many ‘wild’ religious leaders in Ghana?

I live in the UK where religious leaders cannot just say whatever they want on TV or radio—or sell whatever with claims that it cures everything including cancer or depositing money into your bank account.

Perhaps, if left to their own methods and tactics without strict regulations, the many religious leaders in UK would behave like those we have in Ghana and Africa at large. They may also be selling ‘Solution Water’ that pays off your debt freely on TV—or be stamping on the stomach of followers who are searching for divine intervention in their lives.

Recently, an evangelical preacher-Gilbert Deya and his team were reported in the UK to be selling extra virgin olive oil as a miracle cure for cancer and HIV. And as soon as the media picked up on this, Mr Deya who claimed the ‘power of God’ helped give the oil ‘magical properties’ quickly denied ever saying his oil could cure cancer and HIV.

And the reason is; if he indeed held this screwed position on the back of some miracle, he would have found himself battling the law or bathing in the ridicule of the public for his ‘insanity.’

Let me add that, per a DailyMail report, when the powerful man of God-“Deya was asked to answer allegations he had promised he could make infertile women have children. He refuted this claim, saying: ‘Nobody is saying we can cure infertility.'”

The above simply shows that we cannot get the charlatans out of any jurisdiction completely, irrespective of the economic standard or enlightenment dose of the people—some folks will always be desperate and those are the staunch customers of many of these pastors, prophets and evangelists.

But as a country, Ghana can do more to curb the increasing ludicrousness our many religious leaders are disappointingly and dishonestly peddling, which they call miracles—off which they are making huge amount of money.

Unfortunately, the voices of the religious moderates, the reasonable ones in the grand space of religion cannot be heard: because the Bible says touch not my anointed and with somewhat ‘a cloak of anointing’ on these people, they are literally armed to freely abuse, extort and exploit their many credulous followers while everyone watches in awe.

But hovering above us all is the law of the land which ought to step in and regulate what some of these leaders can feed the desperate population—what they broadcast on TV and Radio must be strictly regulated.

When I talk about religion and its overwhelming insanity; people say I am being harsh! Now you see where you people have gotten to with this Bronze Age instituted Abrahamic God and His religion?Africans are just too much! If religion is not the fountainhead of gross stupidity, then what else could be?WATCH this video and tell me I am wrong about anything I have ever said about this concept of believing without evidence (faith)—and its associated credulity.It’s insane enough to believe that a son of a carpenter was sacrificed by his loving father for your sins despite to existing independent records of this—but to add a different layer of such nonsense, the hovering absurdities called miracles, being championed by the many African Men of God of which Bishop Daniel Obinim is the juggernaut of this enterprise is offensively pathetic.Beyond the Daniel Obimim’s growing popularity and televangelism propaganda which would politically match the position of North Korean’s divine ruler-Kim Joung-un lies this new idea of commercializing ‘Holy Water’—an ordinary water supposedly coated with divine powers which are undetectable and untraceable by any means of reasonable measure.Of course, for a long time, Ghanaian pastors, prophets and con men who are best friends of an invincible God in the skies and occupy a special place on his tall list of creation have been selling different sizes of anointing oil and watee—but for the first time, we’ve seen a TV advertisement of a well packaged ‘Holy Water’ capable of automatically depositing money in your bank account or paying off your debt.Perhaps President John Dramani Mahama needs to be shown this; because we can use it to pay for all Ghana’s debt or use it to conjure money to run our broken and yet religious country without always running to the IMF. It’s ridiculously insane, somewhat an indictment on our true position as sane human beings on the spectrum of existence. Religion grants the unfettered liberty for people to suspend their thinking faculty; the ‘reason’ why a man with a brain would believe that there’s an invincible God up there watching every micro second of his life—or believe that some holy water is capable of paying off his debt or deposit some money in his bank account.It’s pure nonsense but not any worse than believing one person was scarified to pay for the ‘debt of sins’ of every person who ever lived and would ever live by his own father.From GhanaCelebrities.Com; http://www.ghanacelebrities.com/2016/02/22/video-the-idiocy-of-some-ghanaian-christians-just-gained-legendary-status-after-watching-this-video-tell-me-i-am-wrong/

If we wouldn’t allow a medical doctor to publicly make absurd claims about cures and what his concoction which is simply water can heal, reasonably, no one should be allowed to become ‘absolutist’ in such department of claims—even if anything, not a man of God whose methods and claims cannot reasonably be tested.

I sincerely feel the regulatory bodies and the laws of Ghana which ought to protect the citizens from abuse, fraud and exploitation have drastically failed us all. We have granted undeserving immunity to those propagating falsehood in the name of a God.

Beyond the regulatory failure, the media ought to be indicted for its helplessness in exposing and shaming some of these insane religious leaders. In the West, the media will make extensive mockery of any religious leader who makes incongruous healing claims—and subsequently tear down his erected establishment with unending punching of holes in his methods or claims.

In Ghana, the conversation is one sided; the men of God are the only ones doing the talking, free to claim whatever—and they stand unchallenged or their methods unquestioned.

With such unfettered freeway, most human beings will say the unimaginable, so to amass congregation and uplift the face of their own bank accounts.

The truth is that, no matter what folks like myself will say about religion, it’s not going anywhere. Even if the religions of our time go extinct, new ones will replace them. Religions play quintessential tough comforting roles in the lives of many people and as such, it’s here to stay though it’s becoming very unpopular in many parts of the developed world.

Therefore, our only protection, like for any other thing else is the LAW—which seems not to work in Ghana.

Until those in charge of regulations make sure that the many so called men of God who are at liberty to crop up anytime and at anywhere operate within a certain standard, we will continue to see TV advertisements of miraculous ‘Water Solutions’ capable of paying your debt or depositing money in your bank account when you buy one. 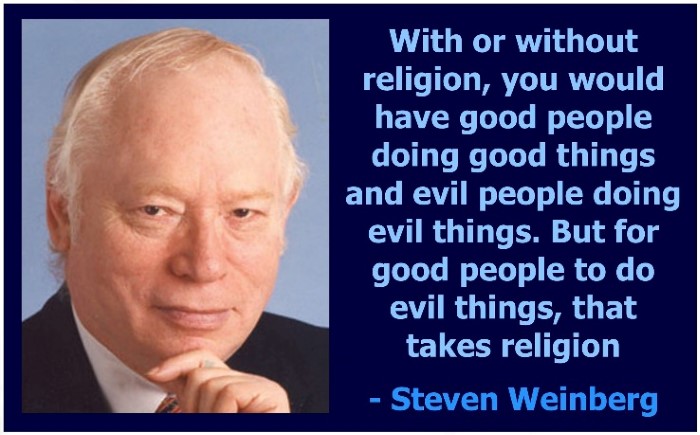 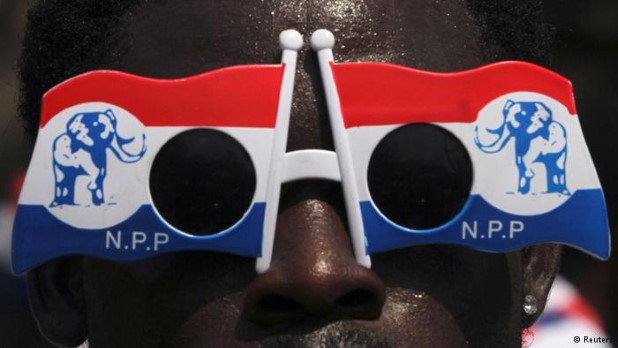