When two questionable entities decide to come together to form a supposed crime-fighting squad, it is sure to raise many an eyebrow.  In the wake of the recent broad daylight armed robbery sprees causing the public to be in a state of fear and panic that are police are ill-equipped to do anything about, a man of God has volunteered to assist the police in their efforts.

Senior Pastor of the Central Assemblies of God Church in Tema Community Four, Reverend David Nabegmado has volunteered to collaborate with the Ghana Police Service to wage war against armed robbery. As part of the 50th Anniversary of the church, a blood donation exercise was held where the Reverend decided to capitalize on the occasion and offer to help the police service in their efforts to combat crime.

He made it known that the church is willing to bring in security personnel to give the congregation tit-bits on crime-fighting to enlighten the members on how to help fight the rampant incidents of crime nationwide. He said the church could be very valuable in terms of providing a platform to educate society on how they can help combat crime in their own small way and soliciting information from the church.

Concerning the blood donation exercise, the Reverend said the church is using its 50th anniversary to set people free from shortage of blood and urge people to willingly volunteer to donate blood to the blood bank at the Tema General Hospital to offset the inadequate supply of blood at the facility. There were health talks from members of the medical team advising the public to go for regular health screening   to know the status of their health.

Nice exercise and all. It is good that the church is using its platform to solicit for blood to save lives. But why is the Reverend so sure they are better placed to help the police in these trying times?

I mean, we all know the church and the police service are both armed robbers in their own ways; the church armed with the Bible and to police armed with authority (the guns they wield are allegedly non-functional and just to give them a false sense of bravado). Some of these armed robbers even have more conscience than these two combined.

Well as the saying goes, it takes a thief to catch a thief so maybe this initiative will not be such a bad idea in the long run. 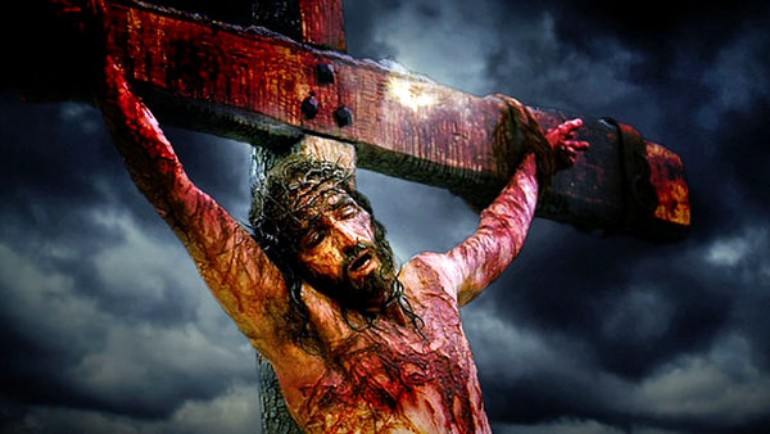