Home
Featured Articles
•
Religion
The Atheism Misconception: Who the Hell is An Atheist At All?

I describe myself as an ‘atheist’ on a good day and an ‘agnostic’ on a bad day—these two key ‘terms’ used were never part of my vocabulary some few years ago. Therefore, I perfectly understand it when a lot of people struggle to identify their meanings, and also when they misconstrue their actual meanings.

Interestingly, a lot of people believe that atheism is the opposite of theism; this may be true only to some extent—in the sense that, while theism embodies a set of beliefs, atheism does not.

When we talk about atheism, the truest and perhaps the most accurate definition I’ve come across which I wholeheartedly agree with is that of ‘New Atheist’ Christopher Hitchens. To paraphrase Hitchens; atheism is the statement that a certain preposition is NOT true—and in this regard, the existence of a God.

From the above, it’s clear that atheists do not hold any set of beliefs and do not make any substantive claim. Rather, they reject the set of beliefs or claims that a God exists on the reasonable grounds that no enough persuasive evidence has been erected in favour of the claim. In fact, such an extraordinary claim that a celestial father, mostly a despot wearing a benign cloak exists reasonably demands that an extraordinary evidence must be provided to back the claim.

It’s the absence of such extraordinary evidence or any shred of evidence which there isn’t an alternative plausible position that has created an increasing generation of ‘New Atheist,’ a clever bunch of individuals who take pride in reason and critical thinking.

Since atheists are not making any substantive claims; it is therefore right and in consonance with the rules of engagement that the burden of proof resides in the quarters of the one making the claim that a God exists—-I mean the theist.

Therefore, atheists are not in anyway supposed or reasonably expected to provide any proof for their non-beliefs. It’s simply; the one who makes a claim is the one who holds the burden of proof, not the one contesting the claim or rejecting it.

Increasingly, several people are confusing themselves and continue to mount arguments that if atheists claim there’s no God, they ought to also provide an evidence for this claim—a sort of dodging the arrow argument.  But as I have already explained, atheist are not claiming anything, they are just rejecting the claims of theists for lack of reason and evidence.

In fact, this sceptical position atheists occupy is the most reasonable. If any compelling evidence surfaces in favour for the existence of a God, atheists will rejoice in that and would reasonably become theists—for what is required has been established. You are right, only after the evidence has been well measured and only after it has passed the needed critical scrutiny that we subject some of the important evidence of our time to.

However, when it comes to theists, despite the growing seeds of evidence that somewhat tear down the ignorantly erected pillars of God’s existence, they continue to hold on to this belief, because they claim evidence (be it a valid argument, reasonable deduction or testable evidence) is not needed to support their beliefs.

Their beliefs are grounded in the devious, slippery and worrisome concept of FAITH—which simply means, believing without evidence. Till date, faith is what stands as the bulwark between reason and dogma and also between critical thinking and lack of it.

The conundrum and probably the distinction therefore is; while theists hold the assertion that God exists on the back of faith (they ought to believe this without evidence or even in the face of contradictory existing evidence), atheists find it unreasonable that faith remains the fountainhead for such a grand belief.

READ ALSO:  God & His Smaller God Friends are INDEED Crazy & I Mean It…

In the nutshell, an atheist is simply a person who has critically evaluated the statement that a God exists on the back of reason and evidence and has come to the conclusion that the preposition is not true, having examined the evidence or lack of it presented in support of the claim.

Of course the discussion resembles that of a quantum state, pretty unstable. If a microscope is brought into the room to examine the secret ingredients, then Richard Dawkins’ position is where I belong.

In his best selling book-The God Delusion, Dawkins ingeniously explains that; on a scale of 1 to 7—where 1 means for sure there’s a God and 7 means for certain there’s no God, he comfortably resides at 6.  With 6 meaning, it’s highly probably there’s no God.

It’s therefore intrinsically problematic that theists claim to sit on the number one spot; they are 100 percent sure there’s a God—and not only that, they even know what this God wants they to do, what to eat, who to marry, how to have sex, which position and hole is appealing to Him, how He wants to be approached and all…

For me, considering the available evidence or the absence of it and the employment of the human greatest tool-reason, atheism is the plausible worldview.

So an atheist is that critical thinking kid who wouldn’t take it that his mother has told him her b**b are a set of water melons when he asked. But would ask; if they are water melons as you claim, how come we have not been eating them as we do to those in kitchen? 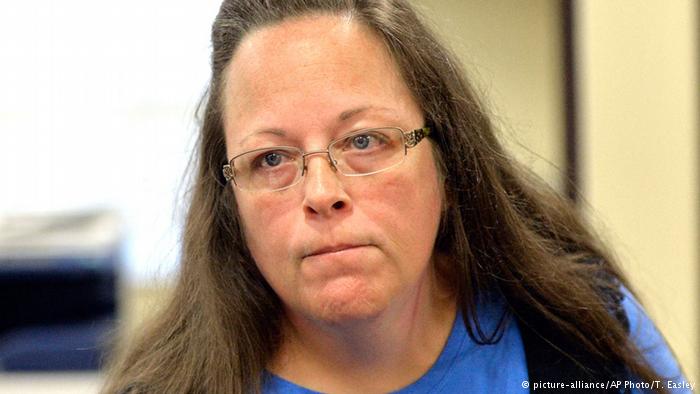