On that fateful day, July 24, 2012, Ghanaians were hit with the shocking news of the death of our sitting President, Prof. John Evans Atta Mills. Prior to his demise, there were rumors of his health being in a deplorable state even though his team tried to dispel such rumors no matter how frail he looked. They even got him to jog on the tarmac at the airport from one of his trips abroad for a medical checkup, just to prove our President was “fit”.

His death was an unfortunate loss to the entire nation and the first time a sitting President lost his life while still in power. As is the norm with Ghanaians, tongues started wagging, with people claiming he didn’t die a natural death and was murdered in cold blood. Details of his autopsy report have been kept from the public and to date, no one is certain what really led to the death of Prof. Mills.

READ ALSO:  Religion: The Largest Manifestation Of The Constant Need Of The African For Outside Validation

Well, except a certain Prophet known as Cosmos Walker, who claims the death was revealed to him in a prophecy on the morning it happened. According to him, he had a vision that the late President was going to be assassinated by a boxer. Why he had to wait till almost five years after the incident to come up with this “revelation”, only he and his prophecy-revealing God know.

He claims he saw somebody walking down the corridor towards the office of the late President. He also claims he is well aware of the identity of the so-called person but will keep the name to himself. “I saw the person clear and I will not mention his name but he is a Ghanaian boxer. He was contracted to do so. The offer was huge but he had no choice than to do it”, he explained.

He claimed that for almost a year prior to the unfortunate incident, he had a premonition the then President was going to be assassinated and he did his best to avert the calamity but unfortunately he wasn’t able to. He noted that not all prophecies can be redeemed by a prophet no matter your level of anointing except through a multitude of prayers. He made these revelations in an interview on Kofi TV.

It is sad that anyone can come and claim to have information on who killed who or who is planning to kill who but the Police never invite them for thorough questioning to reveal the identities of these assassins. If God really decided to expose the identity of an assassin to you, it is only fair and righteous that you furnish the security agencies with this information so the appropriate action can be taken. That is, if they believe in the veracity of their own so-called prophecy. 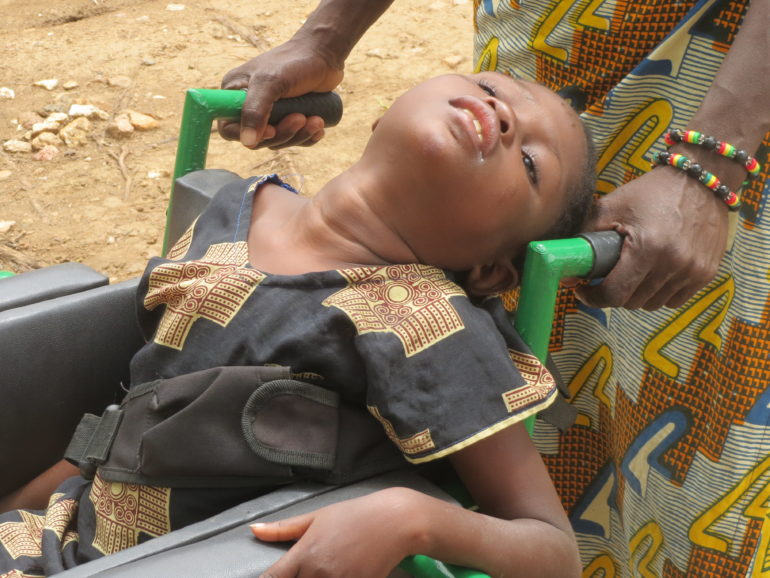 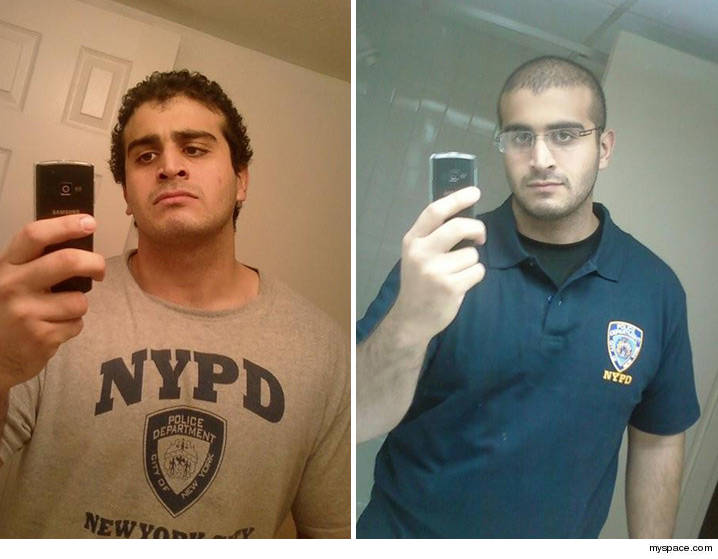