I am a great admirer and supporter of Independent media such as blogs—and we need more of these in a place like Africa.

The big and established media houses like the BBC, CNN, RT and the others in the West play to the corporate interest a lot—in Africa such practice is far dangerous as most of the readers/viewers are not discerning enough to read in-between the lines.

I once told my friend; “if you ever want to hear the truth—read the independent blogs, forget the big shots.” It is not that the people who work for these big media houses do not have integrity, they do, but most of these media houses have compromised their positions because of certain interests and worldview.

My mate from law school who worked for one of the biggest media houses in UK recently quit her job to become a blogger. It’s a tough decision but she is full of smiles as her editor will no longer bin her articles, simply because, they cannot publish that about a hidden corporate sponsor and a friend of the media.

We need several independent media outlets in Africa to challenge the rot (both low and high level) that has crippled our continent. The President is a friend to the top shot editors and they play Golf together each weekend, so how do you expect those newspapers, radio and TV stations to tell you the truth?

READ ALSO:  Religion is the REAL EVIL… It Poisons Everything | Why My Friend Cried Throughout Her Wedding

For this reason, I have been setting up FREE blogs for people for many years and if you desire to own your own blog—CLICK HERE to let me set up one for you.

We must hold each and everyone on our soil accountable for their actions and omissions. Since the big media houses have not been able to really do that, the many small independent ones can bite a piece of the problem and together, we will attack the entire problem…

Let’s join forces to hold each other accountable, especially our leaders—as well as deny ignorance through discussion. 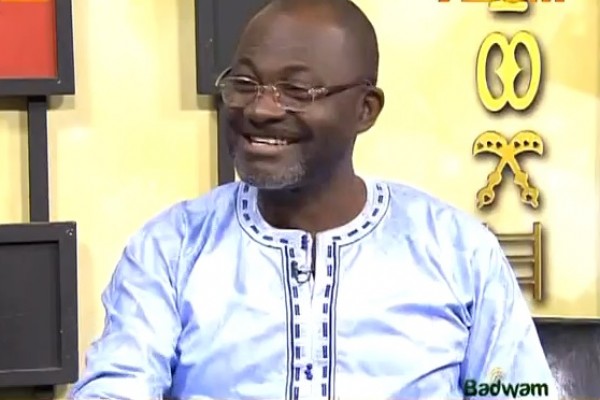 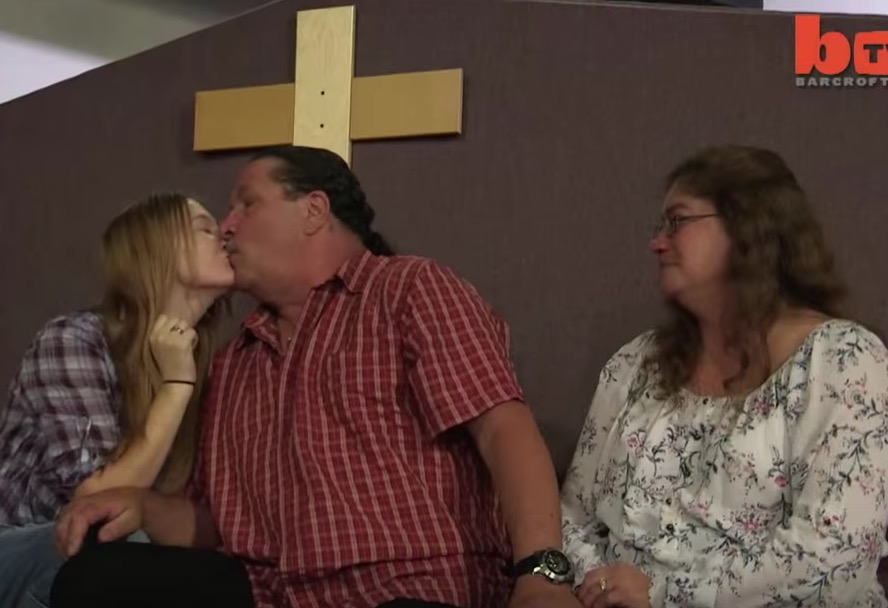