Since the news about Ghana taking 20 million dollars from the USA and allowing them to build a military base in the country leaked, everyone who has the interests of Ghana at heart has risen to condemn the deal. A group of concerned citizens led by one Kweku Abeku (Hotep Kwaku Abeku on Facebook) is already staging a demonstration at the Flagstaff house today Friday, March 23rd 2018 against the said deal, amidst aggression and non-co-operation by the members of the Ghana Police Service situated at the Flagstaff House.

While citizens are concerned that our sovereignty has been sold to a country whose President has famously referred to us as a “shithole country”, the US Ambassador to Ghana, Mr. Robert P. Jackson thinks that 20 million dollars in one year in exchange for a mere military base in the country is a “pretty significant return” and thus Ghanaians should be grateful instead of whining.

In a radio interview with Accra based Joy FM on Thursday, Mr Jackson said the US intends to bring in not more than 200 soldiers for each exercise. “For each exercise, we are looking at up to 200 Americans. To my knowledge, we have never brought in more than that and for the time being at the level of operations, we don’t contemplate bringing in more than that. So, this is not an invasion, I want to be clear about that,“ he said.

His comment followed a public discussion and disagreement, but defending the move, the US Ambassador said what they are requesting for in terms of access was in relation to “the bases that Government of Ghana makes available to the United States for the exercise.” “It is not unrestricted access… Just as if you were inviting me into your home and you said that is your bedroom, won’t you want somebody to knock before coming in. That’s my point. When we have people here, we want to ensure that we are cooperating and we working well together, which is also right to privacy,” he added.

He said the cooperation was to offer an opportunity for Ghana Armed Forces so that they can learn to work more effectively together and that, “once the exercise is over, the Americans will leave.” 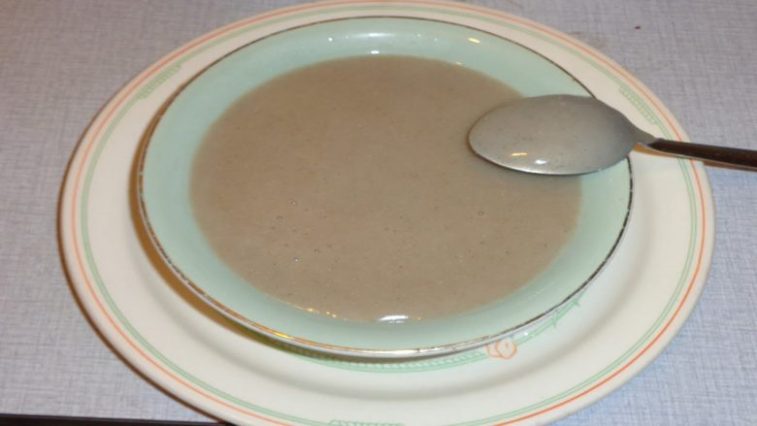 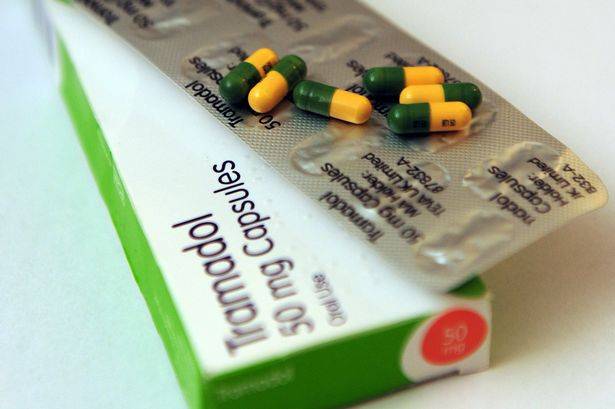