I thought all humans have evolved to the point of high intelligence and logic but apparently, there are some species of humans living in North Carolina who have chosen to remain in their caves.

In what kind be described as an Onion headline come to life, the town council of Woodland, North Carolina rejected a rezoning proposal that would have allowed the installation of a new solar farm within its borders. The town rejected the proposal because residents “expressed distrust and fear of the solar panels.” (??!!!)

One resident, A retired science teacher (Unbelievable!!) Jane Mann, complained that many of the plants directly underneath the panels were not receiving adequate sunlight.

Not to be outdone, she also expressed suspicions that the panels cause cancer. “I want to know what’s going to happen,” she said during the meeting.

In fact, Jane Mann’s husband, Bobby, warned the council that the solar farms “would suck up all the energy from the sun.”

My goodness, I hope these two individuals don’t reproduce.

Representatives from Strata Solar Company, which wanted to build the farm just off a Highway, attempted to dissuade the citizens fears by stating that the panels don’t draw additional sunlight and that there are no toxic materials on site.

But unfortunately, it feel on deaf ears because apparently, you can’t argue logic with mentally retarded individuals who believe that solar panels are some kind of alien technology that is going to steal their sun. 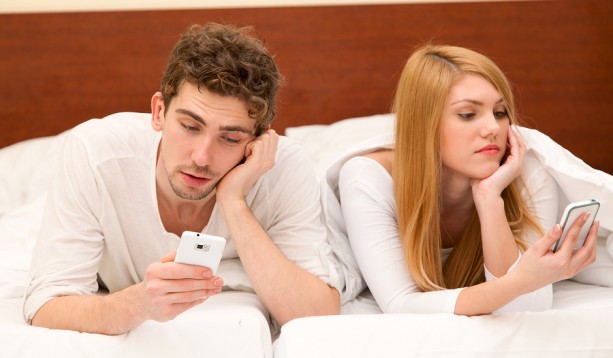 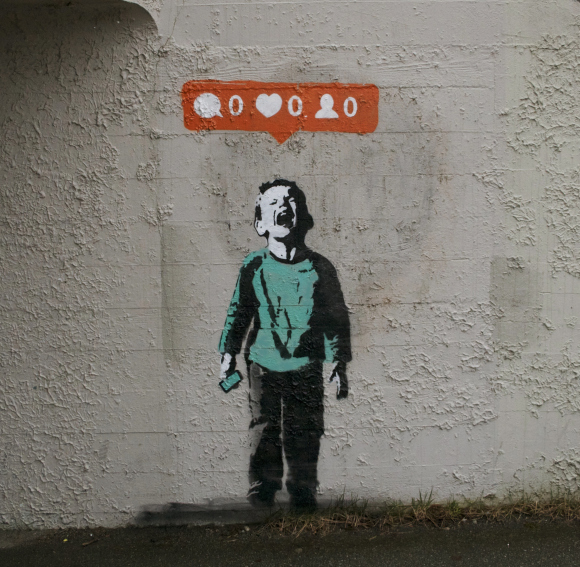