Robert De Niro seems to be hitting the late life crisis with his career—if he was bankrupt and was taking every role to make a quick buck, that would have been explicable.

But as it stands now, there’s no plausible reason why De Niro continues to fall down the slope of greatness: at this stage of his career, fans expect he will only hit our screens when it’s absolutely worth it.

Over the years, it has been a two side conversation as to whether Robert De Niro is good at comedy or not—and if we are to settle that debate solely with the outcome of ‘The Dirty Grandpa’, then the answer is clearly this; he sucks at it.

Slightly similar to his recent movie-The Intern, Robert De Niro plays a retired old man-Dick—but this time, a grandpa whose wife’s death set him on a course to wildness, to explore the final women-fun options available to him before his own departure.

After all, he had been faithful to his wife since they got married.

He doesn’t do this alone as he intended to use his fun adventure to also redeem himself as a bad father, and wake the consciousness of his grandson- Jason Kelly (played by Zac Efron) who was a week away from marrying his boss’s uber-controlling daughter-Meredith—a viable means to secure him a fast track partnership at the law firm where he worked.

Dick successfully tricks Jason to drive him to Daytona Beach for spring break—with Jason hoping to make it quick and return to continue with arrangements for his wedding.

But suddenly, Jason’s impending nuptials is plunged into jeopardy—and when he even managed to put things on track, he backed off during the wedding, because, successfully his creepy retired Special Forces grandpa had given him a rude awakening through a series of horrid events.

Before that, grandpa and grandson made grand appearances at frat parties, knocked others out in bar fights and smoked everything that you can think of—as part of Dick’s desperate grand scheme to have sex with a whorish college student.

What sets off as Dick’s attempt to live his life to the fullest following his wife’s death which sort of serves as a hall-pass turns to be the defining moment  for Jason whose corporate law profession was his father pulling strings, and inherently not of passion.

In-between the wild parties, strong language and the outlandish behaviour of Dick, the two kept checking in-and out of jail—as they continued to break the law and sometimes, because they were set up.

It’s occasionally amusing but mostly crass—perhaps, if I say the conversation takes the form of Ted 2, you would catch the dose of rudeness it serves. And De Niro’s defining lines come off as the obvious fake self-important statements Jason Statham throws out in the 2015 movie-Spy.

Plainly, it is shocking and somewhat shameful that De Niro agreed to do this—even though he was calmer in his role than we’ve recently seen.

Increasingly, comedy films are taking the shape of jackasses going about doing contemptible things—and having all manner of offensive conversations. This is exactly what ‘The Dirty Grandpa’ is all about; the comedy is perhaps supposed to be found in the crass. 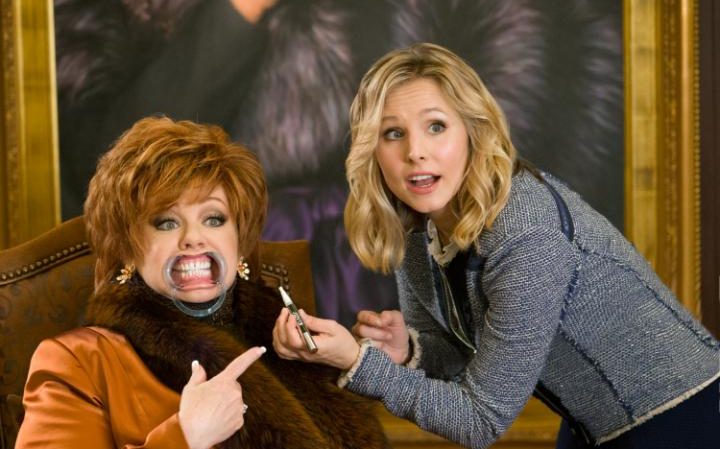 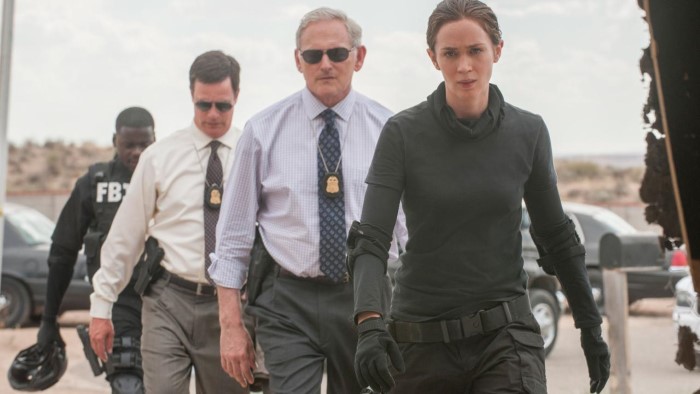