Home
Politics
Beef In Parliament! Speaker Refuses To Respond To The Greetings Of Minority MPs

There is an on-going rift between Members of Parliament on the minority National Democratic Congress (NDC) side and the Speaker of Parliament, Hon. Prof. Mike Oquaye. The minority in Parliament have been very critical of the Honourable Speaker’s conduct towards them, leading them to embark on a sit-down strike in protest.

During an earlier Parliamentary proceeding, the Minority Leader, Hon. Haruna Iddrisu rose up during a presentation to the House by the Deputy Minister for Agriculture Kennedy Ohene Nyarko with the intention of catching the attention of the speaker in order to make an intervention. The Speaker completely ignored the Minority Leader and afterward gave the floor to Shirley Ayorkor Botchway, Minister for Foreign Affairs and Regional Integration to give a report on the alleged ongoing slave trade of African migrants in Libya.

READ ALSO:  Martin Amidu As Special Prosecutor: Batman the Vigilante Given A Licence to Kick A$$

This infuriated the NDC Minority into embarking on a sit-down strike in protest of the Speaker’s blatant partiality. The Minority Members of Parliament have accused the Honourable Speaker of being high-handed towards them in the discharge of his duties. In an interview with Starr FM, Hon. Edward Bawa, former Spokesperson for the Ministry of Energy and Member of Parliament for Bongo constituency, complained that the Speaker’s disdain for the NDC Minority has gotten out of hand to the point where even outside Parliament the Speaker refuses to answer to greetings of Minority MPs who oppose his views in Parliament.

“Quote me everywhere. If you get up and make a case that the Speaker is not happy about and you see him outside and greet him, he will not answer. You have a situation where even the Minority Leader will get up to make a point… He makes a point and goes out and says Mr. Speaker, he’ll not shake him.”, the MP lamented.

“You also have a situation where when MPs make statements and he’s not excited he then decides that he’ll never call you. The MP for Bodi, Sampson Ahi, when he gets up, he’ll never be called.”

Meanwhile, the Speaker has denied all accusations of the Minority, insisting he has been most “impartial” in his Parliamentary deliberations. 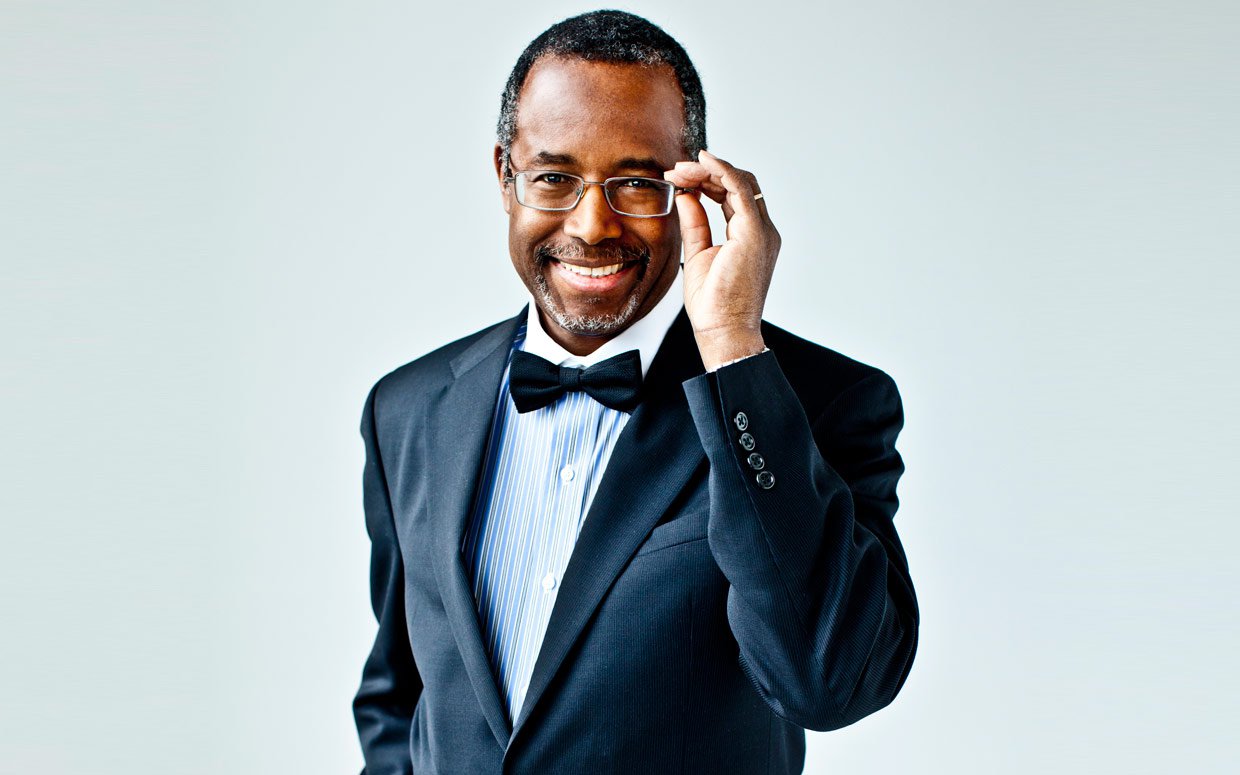 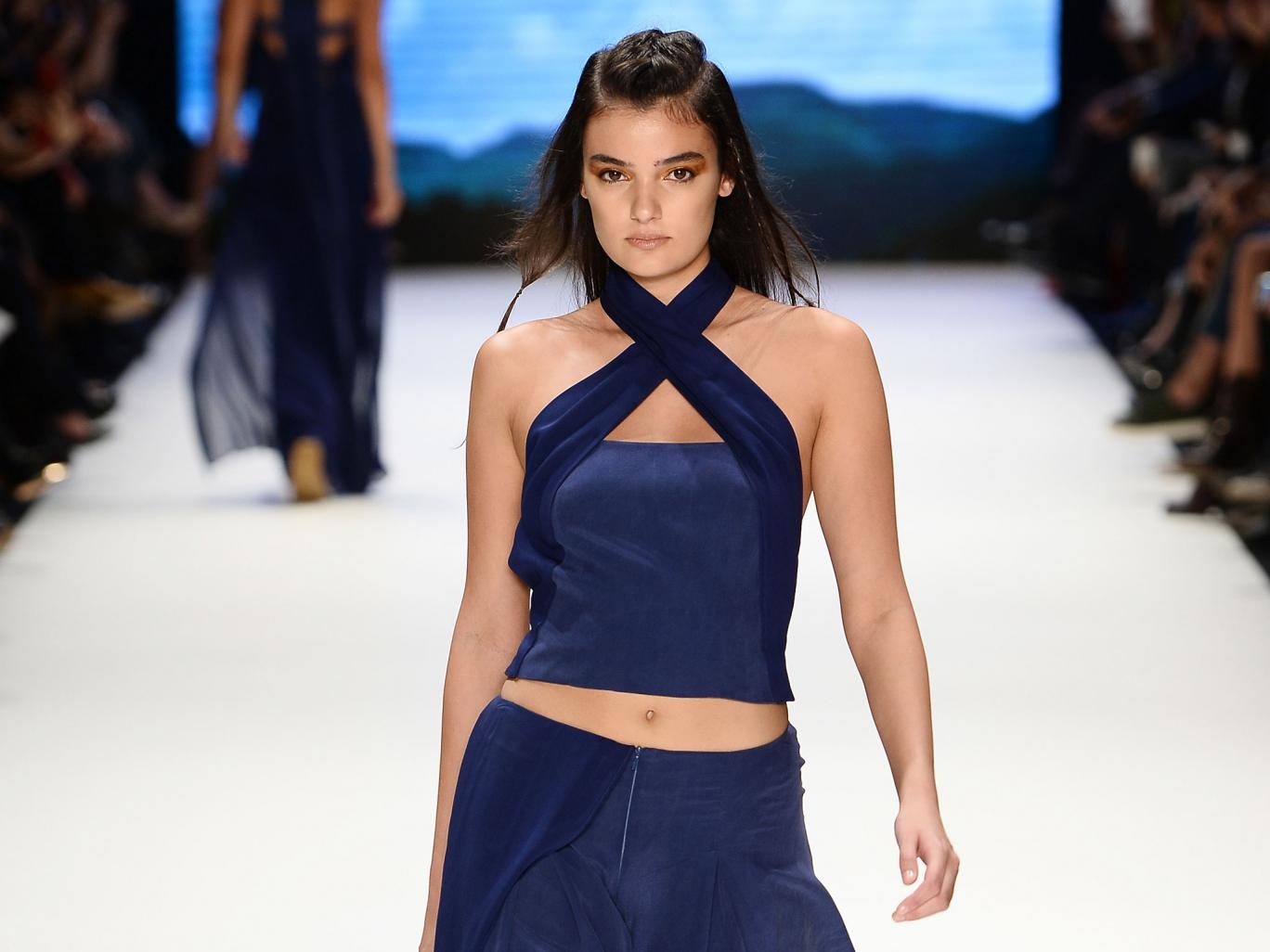