I am not a fan of Ghanaian musician-Becca but I’ve never been contemptuous of her; because I respect her hustle.

But Becca has become exceptionally fair—and it’s even alarming.

I saw Becca at the 2017 Ghana Meets Naija in London and if not for my wife’s insistence that it was her, later confirmed by a friend and a close look, I would have taken her for a mixed race woman, one of the many in London.

That’s how much Becca, a moderately chocolate African woman has changed in complexion. She’s almost like the colour of Joselyn Dumas—and this is not a hyperbole.

Interestingly, the question remains; what happened and how did she become this flawlessly fair? No dark knuckles whatsoever…

The traditional way of complexion swapping, bleaching, is gradually fading in Ghana.

READ ALSO:  Eii Becca the Michael Jackson--How Did You Become This Light?

READ ALSO: One Award Dismantles the Notion That Bola Ray Has Been Buying and Influencing Awards

Tura and the repugnant smelling soaps and creams have paved way for sophisticated methods such as the intake of pills and the usage of super effective skin lightening creams. Farcadi’s Skin Glow, by bleached ass SnapChat prostitute, Farcadi and many others seem to be doing wonders.

A source closed to Becca in a conversation has that; “I was shocked the last time I saw her too. It’s really sad how she has changed in complexion, this quick.”

Whatever happened to Becca, to me, is a clear indication that even the educated ones have some sort of obsession with being light skinned. 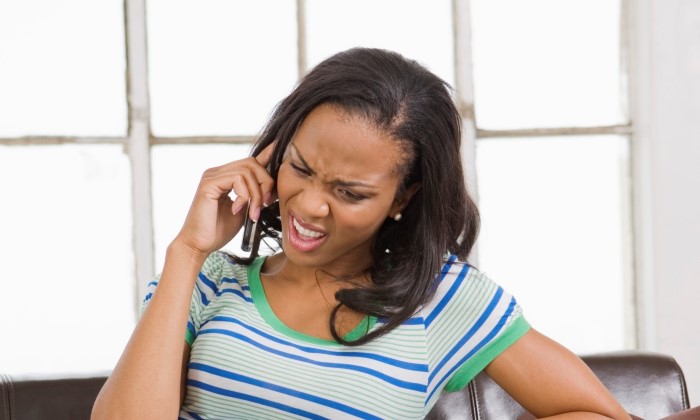 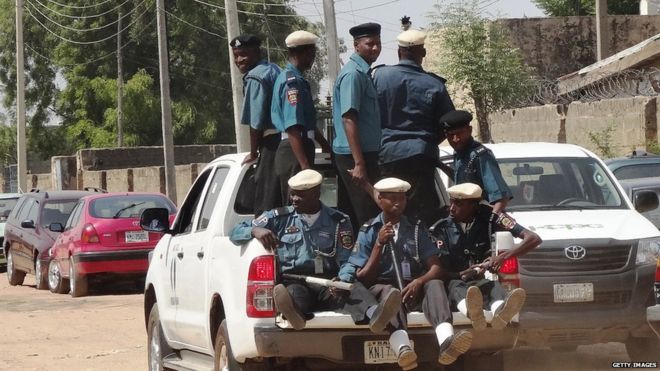