The very human institution of religion, being one that thrives on power and authority, owes its immense longevity on the exploitation of said power, whether physical or emotional.

To survive for as long as it has, religion has numerous in built mechanisms that make it difficult to shake it off once imbibed. This usually involves the threat of violence, physically, or emotional turmoil that wears down the human body’s will to resist and keeps you entrenched in the clutches of the doctrine.

One sect of Christianity that have long been seen out of the mainstream are the Jehovah’s Witnesses. Seen as strange and kooky by even the rest of the Christian world, the sect has developed a hard exoskeleton to retain the members they’re able to indoctrinate from birth.

This shunning ritual is brutal in its application. Humans, of course, would feel some empathy towards one another, especially one’s own flesh and blood, but the church would insist that the break needs to happen, that it is Jehovah’s will, and failure to do so would result in an equally painful disfellowshipping for yourself. For someone whose entire identity is wrapped up in the church, it becomes a gut-wrenching ordeal that leads to mental anguish with no end.

The victim is even worse off, cut off from everyone they’ve known and loved their entire lives. And the swift means of the shunning – your best friend of a lifetime would act as if you never existed the moment you’re shunned – can be jarring. Without a proper support system to help manage this cruel transition, the outcome for the shunned could be very unpleasant to contemplate.

Having spread across the world and carried the doctrine everywhere they’ve gone, you wouldn’t be surprised to realise this kind of cruel acts are right here on our shores in Ghana. We have a sizeable population of the Witnesses, and without doubt, those who wish to leave the faith face the same reality of being shunned.

Last month, a JW convention happened in Kumasi, on the theme ‘Remain Loyal to Jehovah’. It went into depth on the concept of disfellowshipping – why it was needed and necessary and why it was God’s will. Mothers and fathers were told that for the simple act of disagreeing with their parents ideologically – they had to kick their children out of their house and not associate with the anymore – until they came back to their senses and returned to the faith. This heinous and immoral concept was being pushed as the will of God.

An eyewitness at the Kumasi convention documented some of the action on avoidjw.org…

Talks such as the one in the below graphic were given.

Notice how those who leave the church are viewed as being in ‘Satan’s permissive worldview’ and described as morally corrupt. The only way to keep the organisation pure and without sin is to severe all ties with such people.

Even worse, the blaming the victim concept is drilled into the congregants. The below video is one of many aired to show how disfellowshipping is nothing but the fault of the shunned one. The actions of the person simply wanting to live a normal life is portrayed as sinful and breaking the family apart, whilst parents cruelly casting out their kids are shown as heroic people upholding God’s law.

These teachings are routinely taught and reinforced – another convention meet is coming up within the next few days in Accra – to the point where a parent casting a child of their house for leaving the church would feel as normal to them as breathing or eating.

A few weeks ago, an ex member of the church contacted me and told me about the conventions going on in Ghana teaching these harmful doctrines. The individual in question told me about the plight of several people still in the church, caught between the devil and the deep blue sea. The simple fact is that anyone who feels like leaving such a tight fisted sect faces emotional turmoil at an insane level, especially if the person is not fully established on their own as an adult yet.

A support system is crucial to help those who are forced to go through this land back on their feet. Going through this alone is horrifying, and without a community to fall in most people would simply go on being miserable rather than risk disfellowshipping.

Luckily that community is building up, right here in Ghana. A little ray of sunshine shining through a crack in the window is sometimes all one needs to open the blinds and step out into the beautiful day.

A Facebook group, ‘Ex Jehovah’s Witnesses Ghana’, has formed up for exactly this sole purpose. Each member has gone through the gruelling exercise of extricating themselves from the clutches of the church, and are willing to help people in similar situations to get the help to break free they never got.

It’s an admirable effort, and one that goes a long way to offsetting the horror of what is happening under the guise of religion. Religions are repressive and authoritarian by nature, and leaving a faith usually has consequences – but rarely is it codified in official church doctrine and implemented with the fury that the Jehovah’s Witnesses do.

The next ‘shunning’ convention meet is happening Sept 23 in Accra, at the Accra Assembly Kingdom Hall in Baatsona on the Spintex Road, commencing at 9 in the morning. Interested members of the public can check out these teachings for themselves with a short trip to the meet.

If you’re a Witness needing support to leave the group, you can find help here. 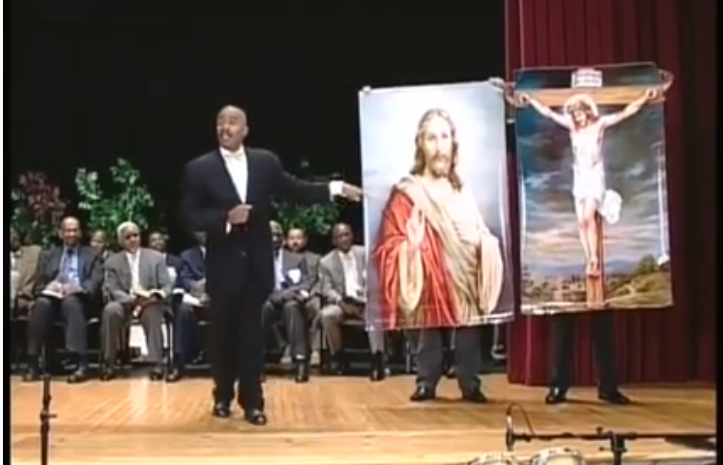 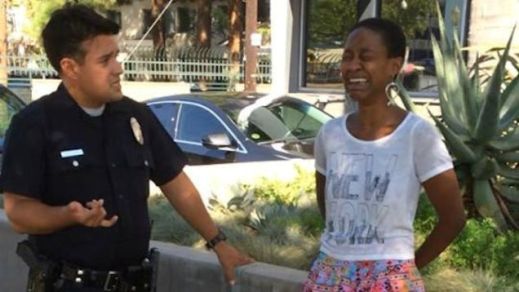