The now opposition National Democratic Congress (NDC) was incessantly criticised by the New Patriotic Party (NPP) when the former was in power and the latter was in opposition that, the NDC-Mahama-led government was filled by a bunch of incompetent stomach-driven politicians.

Now, the NPP is in power and has appointed a cluster of competent persons—at least, that’s what it should be following their “incompetence” slogan shouted at the NDC.

But today, the competent appointees, are said to be engaging in actions that are embarrassing and capable of bringing the NPP government down.

How a competent bunch, would suddenly be engaging in embarrassing activities and utterances comes off like a classic case of humour.

Speaking on Joy Fm’s Newsfile yesterday, Kojo Oppong Nkrumah, the MP for Ofoase Ayirebi and Deputy Information Minister said “I’d like to say to all of us, government appointees, chief executives, deputy ministers, ministers – that these actions that we are taking that are embarrassing the government are the actions that will bring us down in the eyes of the Ghanaian who is watching or viewing us.”

Similarly, the National Youth Organiser of the NPP, Sammy Awuku was reported last week as being unhappy about the reckless and bad decisions the Ministers and other appointees of the NPP government are taking–and he warned them to “be mindful of the implications of their decisions and desist from actions that could generate bad press for the government.”

READ ALSO:  Appeal Dismissed In Saudi Arabia For Mohammed Al-Nimr: Who Was Sentenced To Death As A 17 Year Old For Attending An Anti Government Rally

“He explained that some of the decisions which have been taken so far by some of the appointees are given the leadership of the party needless headache, hence the need for them to be mindful.”

Any competent appointee that engages in activities that are embarrassing and so severe as having the potential of causing a downfall of a government is by no measure competent, rather grossly incompetent.

It does seem, the political value of those in power and those who were in power are the same—perhaps, they are all key soap users. 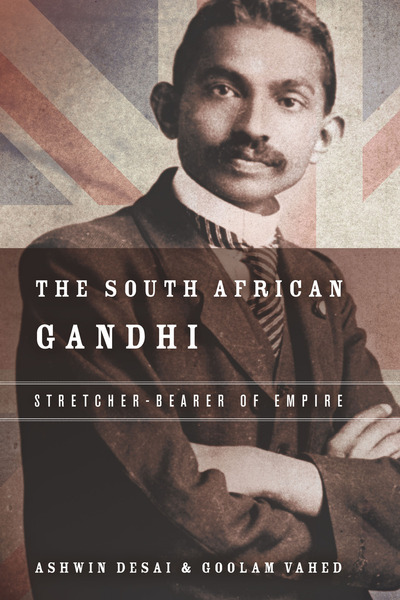 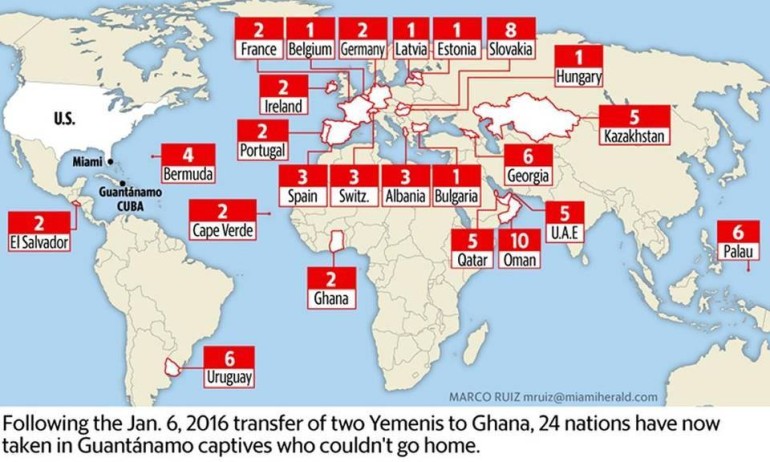