Home
Politics
Ghana Sells Sovereignty To The US For A Paltry $20m; Minority In Vehement Disagreement With Military Base Deal

The Minority in Parliament has criticized the government over its military agreement with the US administration, saying it amounts to an overthrow of Ghana’s sovereignty. The opposition lawmakers said the deal, which grants unrestrained access to the US military, undermines the country’s authority.
Defence Minister, Dominic Nitiwul has laid before Parliament the government’s agreement with the US to allow the military of the global superpower access to some strategic facilities in Ghana. He said the sum of $20million would be given to the Ghana Armed Forces as part of the regular support, dismissing reports the US military will be establishing a base in the country.

But the Minority in a statement Tuesday said the amount quoted, ostensibly to come to Ghana under the deal is disproportionate to the one the US stands to gain. “We fail to see how this amount can qualify as the direct benefit that we are deriving as a nation from this agreement which is so disproportionally skewed in favor of the United States of America,” Minority leader Haruna Iddrisu said.

Read the full statement below:

The Minority caucus in Parliament has learned with alarm, a decision by President Akufo Addo to permit the establishment of a Military Base for the United States Armed Forces in Ghana and the subsequent invitation to Parliament to approve the agreement covering same.

After a careful reading of the details of the agreement and the cabinet approval dated 12th March 2018, we wish to make the following initial comments:

1. We deplore the total secrecy that has shrouded the negotiations leading up to the drafting of this agreement. The Akufo Addo government’s concealment of the agreement from the people of Ghana betrays a certain disregard for the sensibility of our people and their fierce defense of our sovereignty.

2. The agreement has been drafted in a manner that does not state a termination point. In other words, it would exist in perpetuity. This, therefore, binds all successive governments and yet little or no input was sought from political stakeholders especially those with the capacity to form the government.

3. Article 10 of the agreement confers exceptionally generous terms on the American side including sweeping tax exemptions on imports and exports of various categories of goods and services. We find it unacceptable that at a time when the Akufo Addo government continues to lament significant shortfalls in revenue and in the face of astronomical duty payments by Ghanaian importers, personnel of the Armed Forces of the wealthiest nation on earth would be exempted from tax and levy payments and in such generous proportions.

4. The agreement has been presented in a manner that conceals vital information which should be available to ensure informed debate on the subject. Whilst Article 1(3) of the agreement mentions ‘Annex A” as the part where information relating to “Agreed facilities and arrears” to be used for the purpose of establishing where the base can be found, no information is provided in the agreement about the said “Annex A” or the “Agreed Areas”. This omission greatly hampers a thorough study and review of the document.

5. We find the non-availability of restraints on movements of United States Army personnel in Ghana as spelt out in Article 12 of the agreement, troubling, as it opens up the country in a manner that undermines both our sovereignty and security.

6. The waiver of the requirement for the use of valid drivers’ licenses issued by appropriate Ghanaian authorities in Article 13 of the agreement, smacks off wanton disregard for Ghanaian law and seeks to impose American law on the country. We are at a loss as to why US citizens in Ghana cannot comply with such a basic requirement?

7. We are deeply concerned that provision is made in Article 15 of the agreement for American Law once again to be imposed on Ghana in the settlement of claims arising out of the operations of the base including death, destruction of property or injury. This provision needlessly subjugates Ghana to the United States of America in an unacceptable way.

8. There is a manifest lack of clarity on the nature of the dedicated runway which Article 5(1) commits the Government of Ghana to provide. We wish to be apprised of the exact runway in question.

9. Given our precarious economic circumstances, we find it unconscionable that Ghana would be made to assume responsibility including cost, for the provision of security for American Military personnel in Ghana as captured in Article 8 of the agreement.

10. More fundamentally, we find it difficult to appreciate how the Akufo Addo government could enter into an agreement from which the country derives virtually nothing. We take note of claims by Defence Minister, Dominic Nitiwul, that an amount of US$ 20 million would be given to the Ghana Armed Forces as part of regular support.

We fail to see how this amount can qualify as the direct benefit that we are deriving as a nation from this agreement which is so disproportionally skewed in favor of the United States of America. In any event, the quoted amount would be woefully inadequate to compensate for the huge sacrifices that Ghana is making under this agreement and the total surrender of our sovereignty. It further makes the complete mockery of the much-vaunted “Ghana beyond Aid” slogan of President Akufo Addo.

11. We condemn the offer of the use of a dedicated radio spectrum by the United States Forces free of charge, as captured in Article 14 of the agreement. This is happening at a time when Ghanaian companies have either had their licenses revoked or been slapped with astronomical fines for alleged non-payment of spectrum fees.

We wish to stress that the primary interest of any truly free State as Ghana, is the preservation of its sovereignty and the autonomy of its people. The proposed agreement denigrates both, as well as the authority of our government and laws.

In light of the above, we demand an immediate withdrawal of the agreement from Parliament pending the holding of broad consultations and a thorough national discussion involving all relevant stakeholders.

More importantly, the Akufo Addo government cannot disregard genuine concerns by Ghanaians that the siting of this base in Ghana and the presence of United States Armed Forces personnel, could make the nation a prime target for terrorists who have intensified their activities in the West African Sub-Region.

In its current form, this agreement completely betrays the interest of Ghana. 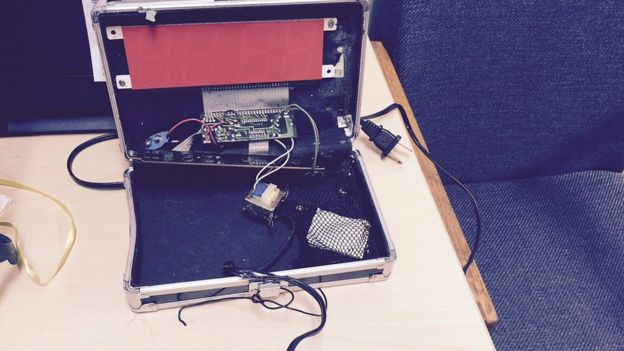 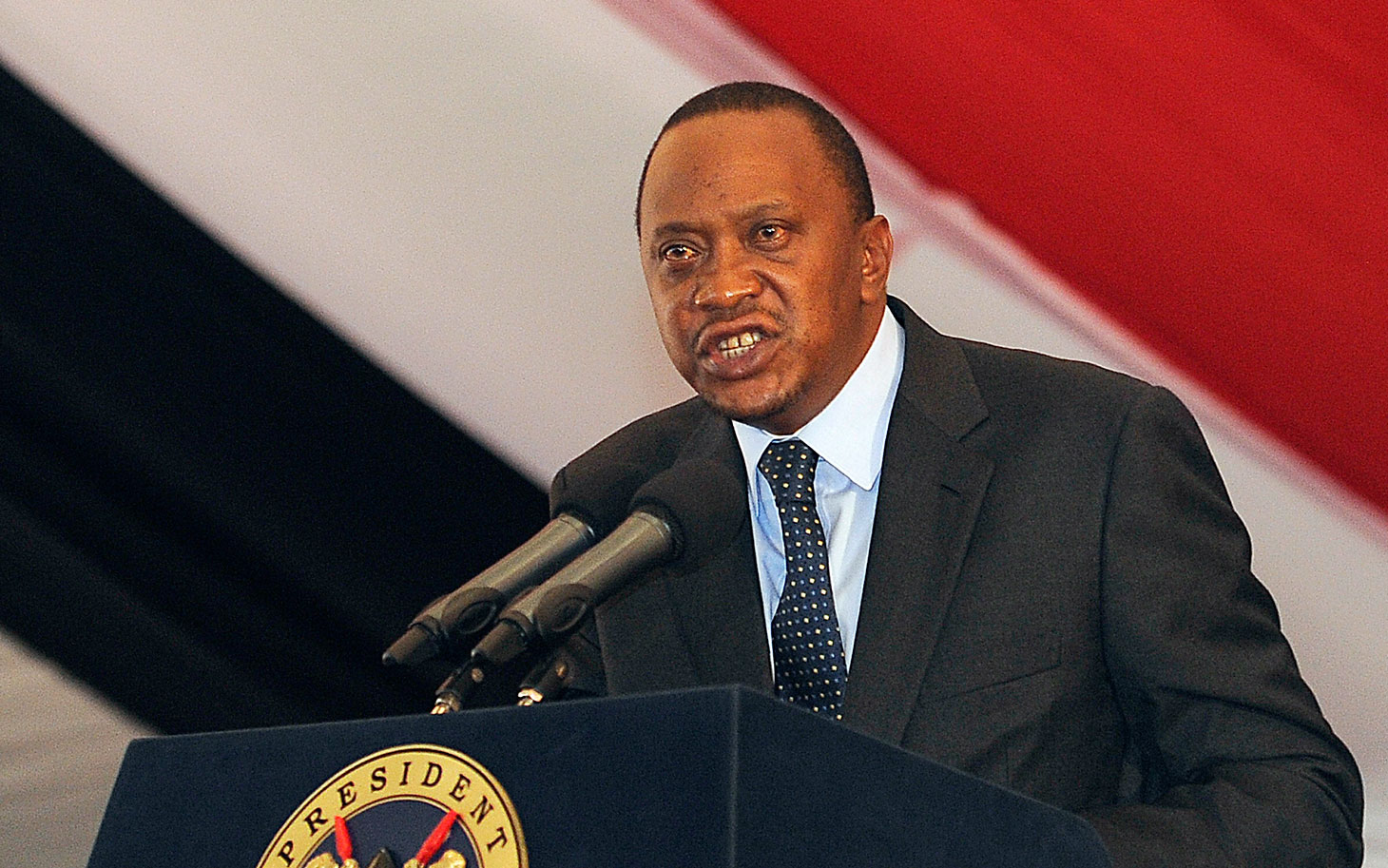