Apparently Christopher Hitchens died four years ago today. I say apparently because I first heard of him sometime within the past year, that’s how ‘New Atheist’ I truly am. I was so ignorant of Christopher Hitchens that I had even been watching his youtube videos for a while before I learnt he was deceased.

Of all famed four horsemen of the New Atheists movement, Hitchens is easily my favourite, and the one who inspires me the most. After all, I consider him one of the three people whose talents I admire most, and who has had the biggest influences on my life (the other two are Marshall Bruce Mathers III and Mark Twain)- and I’ve known about him for just about a year! (like I said)

The God Delusion is what really set me down the path to unbelief, but Christopher Hitchens is the guy who sealed the deal for me. Every single debate I watched with this guy, he stubbornly hammered on his points, whilst charmingly playing the audience to his point of view. Every. Single. Time. More than Harris, whose biggest problem with religion is the havoc it wroughts, or Dawkins, whose biggest gripe is that it’s not true and hampers science- Hitchens biggest problem was the depraved totalitarianism of the entire concept.

It sounded repugnant to him, to have a celestial big brother watching over your every move. Telling you what to do and what not to do, intruding to the point of telling you what to do in the confines of your own bedroom. The concept of this sky daddy who wouldn’t leave you alone- even after you die, seemed totally horrendous to him. As he so eloquently put it, speaking of the world’s worst dictatorship, “at least you can f**king die and leave North Korea!”

READ ALSO:  Ghanaians Gather To Celebrate Ebony's "One Week" Celebration In A Mass Display Of Hypocrisy

Hitchens was charming, witty, quick to administer a verbal riposte to an opponent, picking from his vast repertoire of literary and intellectual stores. Of course, he smoked and drank without abandon, and took quite some pride in making veiled insinuations about his libido- but it was all part of the package of the great man Christopher Hitchens.

So on his death day, and mainly because I’m very late to the party- I feel I have to make some sort of tribute to the Hitch. The man who was so sharp tongued an entire genre of smack downs was named after him- The Hitch slap.

I’ve tried to narrow down why I like him the most- whether it’s for his quick wit, his charm, or his huge intellect. And I think it is for a combination of all three, because whilst most of the other prominent NewAheists could boast of huge intellects, the ability to put everyone at ease, and even elicit a laugh with an invective, is something only the Hitch possessed. And it made him stand out from the pack.

Ultimately though, I like him most because he was first and foremost a journalist, and he strayed out of his comfort zone to run in academic circles, and make a name for himself there. It is a dream I share- and it’s only fitting that he who made it should be one of the biggest influences in setting me down that same path.

Finally, a tribute to Hitchens would not be complete without, at risk of stating the obvious- making a point about unbelief. Hitchens lived most of his life as an atheist, and he could navigate the ways of this earth just fine. He wasn’t a particularly ‘bad’ person, at least not in any way worse than billions of religious people on this planet. He lived by the morals embedded in the core of our beings, preset settings of an evolutionary nature that played just as huge a role as our superior intellect in getting us to the top of the food chain on this planet.

I do not know where Christopher Hitchens is now, but I believe he has lapsed into the nothingness from whence we all came and to which we will all return. However, if one of the world’s religions got it right, and Hitchens is in some sort of hell at this moment- I have no doubt the wily bastard would have the place livened up, running verbal rings around whoever runs the place.

RIP to a truly great man.

PS: If you want to read anything by Christopher Hitchens, a quick google search can set you on that path. For his published books, ‘God Is Not Great’ would not be a bad start. And be rest assured his literary acumen was in no means limited to works on religion. 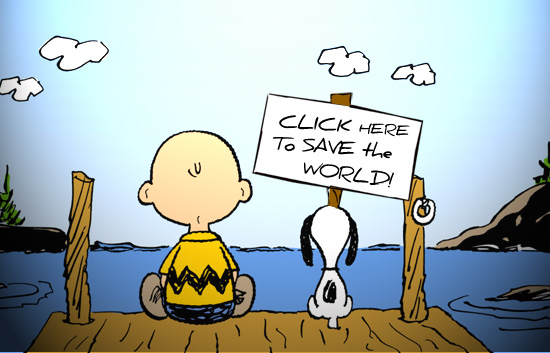 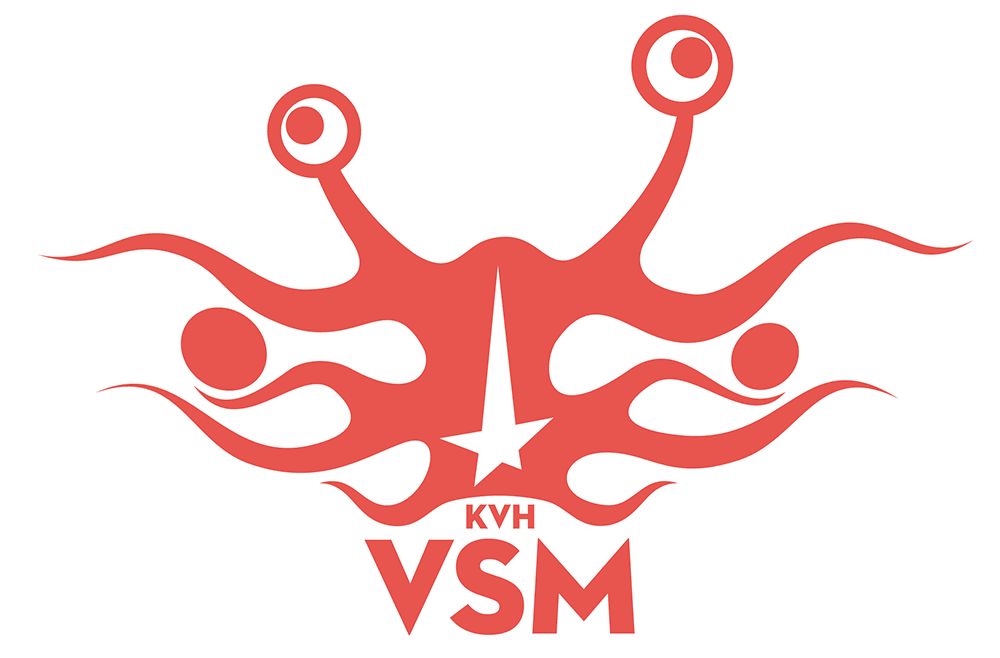