My wife and I

Following my last year viral “shito” post, in which I argued that, one of the important, albeit “small” things my wife (then girlfriend) did which got me to pay attention to her and finally married her was when she made two bottles of “shito” for me—on my way to London from Accra during a visit, I get a lot of women engaging me in conversations along this path.

Unfortunately, several of the women who have spoken to me have taken my list of what men want from women in a relationship, capable of leading to marriage as exhaustive. These women seem to forget the fact that every man is different and what each and every person wants from a woman may vary, despite the tendency of men sharing a common denominator.

Just this week, two female friends whose relationships of many years they thought were leading to marriage have abruptly ended “cornered” me once again with the conversation: what should a Ghanaian woman do for a Ghanaian man to get her the ring.

After I listed the things I as a man, consider and did evaluate before making the final decision as to if I wanted to share the rest of my life with my wife or not, Serwaa quickly jumped; “I did all these for my man but he still didn’t marry me.”She continued: ‘I even did more. I helped pay for his master’s degree and he ended up choosing a woman he met on his course over me.”

Once again, Serwaa completely missed the staple component of my argument: every man considers different things, though the majority of African men seem to place a lot of emphasis on domestic propensities of a woman.

READ ALSO:  JESUS OF DOOM | Turning Fantasies into Demons in the Bedroom

Of course, there are the few who are plainly callous–piss takers, abusers, users and opportunists. With such people, nothing under the sun would make them marry you because you are not what they actually want and they are not opened to their want being altered by your goodness or forcefulness.

It’s important for a woman to know what her individual man expects from her and also have a rough conception of what the group of men she’s dealing with seek for in a woman. Mostly, the defining or decision-making factors are what a lot of women would consider as trivial.

The triviality of an action or gesture, when it comes to relationships is largely subjective. And when you ask most men what they want in a woman, they wouldn’t mention those conduct issues that shape their decisions, yet these are extremely important.

For instance; I am the kind of man who do not like women who are constantly on social media—engaging in “nonsense” and unintelligent conversations.

This may be paradoxical to my online persona. If it’s your work to generate traffic or conversations, I would probably understand but I find it completely useless for any woman to be constantly on her phone—for the purpose of Snap Chat, Facebook, Instagram or whatever.

In fact, my inclination towards such women is that; they are shallow, have low self-esteem and have a lot of time on their hands to waste.

When I first started dating my wife, I checked on her social media activities. And found that for about 4 years, she had not written a single status update or changed her display picture. Even to date, she has no Twitter, Instagram or SnapChat. He Facebook account is literally dormant. She has a dozen websites she reads and one of my blogs is part of them.

READ ALSO:  Lesbianism Will Not Be Bad After All | Do Not Judge Ye That Chose That Path

This is who she was before I met her.

Another man may find everything I’ve said above appealing and probably a mark of greatness. Such a man may find a woman who is not a social media obsessive boring and uninspiring.

So the problem with a lot of Ghanaian women looking to get married and woefully get disappointed does not dwell in how much is being done but in the wholesale adoption of “what Ghanaian men want” syndrome, without any room for a bespoke approach.

There’s no sane reason why you should go and prepare gallons of shito for a man who does not even eat shito or doesn’t place any importance of this or its accompanying thoughtfulness.

It can be how you carry yourself when your man is with his friends, it can be how well you clean or cook, how good you are in bed or even how prayerful you are. Don’t make the mistake by deciding for a man what ought to be important and what ought not to be.

Rather, find what he as an individual considers important and looks for in a woman. In all, be yourself or else he would surely figure out you are just playing a role you are not cut for.

What has been your experience? 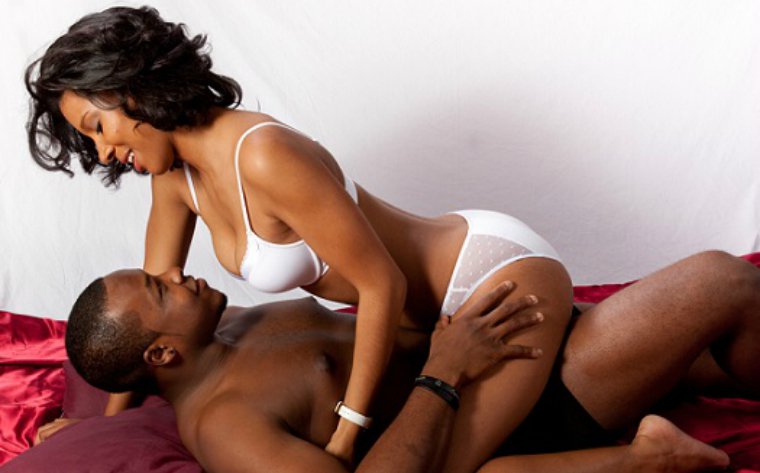 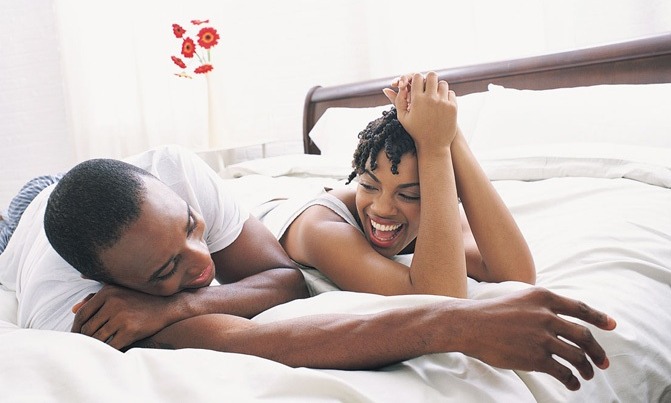