Home
Featured Articles
•
Opinions
Donald Trump is A Legend: Of Course in Stupidity and Jingoism

The Republican presidential race is the most remarkable collection of idiots ever—sorry to the few sane people in the race. But if you have Donald Trump and Ben Carson on top of you with their unending political empty hubris and you still continue to compete; then surely you must be no different from them in reality.

The Republicans are largely conservatives but until recently, made possible by Donald Trump, I did not know the in-and-out of being a conservative is to simple be stupid and champion all manner of jingoistic rhetoric to lead the poll.

Of course Trump continues to entertain us but it’s worrying that a bunch of Republicans do not see him as a clown, rather, a man of vision—a man capable of leading America.

The latest from the camp of Donald Trump is unbelievably absurd: he says all Muslims should be banned from entering the United States—and his supporters are rejoicing in this nonsense.

That’s such a fine foreign policy to advocate for; that the reasonable way America can deal with the growing terrorism in and outside the country is to place a blanket ban on all Muslims—and perhaps, we would need Trump to help us ascertain how we would be able to determine who is a Muslim and who is not.

It’s deeply worrying that Donald Trump continues to soar in spite of all the obvious political gibberish and insane bigotry he champions—this makes you wonder the sort of food he eats for breakfast and the sort of food his supporters eat too.

READ ALSO:  Ghanaians Gather To Celebrate Ebony's "One Week" Celebration In A Mass Display Of Hypocrisy

Unfortunately, we cannot ask his financial backers to cut the funding so they could spare us a day without this legend in the picture, because he is capable of 100% self funding—and with America’s most cherished first amendment serving as his playground, he will continue with his deranged advocacy and victory.

If Trump is not saying the reason why several people were recently killed in France is because the country does not allow its citizens to bear arms, then he will be saying, all mosques in United States should be put under constant surveillance.

It has always been from one Trump garbage to another: he is unable to contribute anything substantive to the political landscape. Even if you force something good into his mouth, he would turn it into a nasty piece of message.

Trump has the space, the freedom and the support to hit at the Mexicans, Muslims and every other person, provided he does not need their votes—and that’s what keeps the flame alive for his campaign.

READ ALSO:  INSIDE OUT: An Exclusive Interview With Ghana’s Only Open Transgender-Angela Coleman Aka Madina Broni (VIDEO)

Just like Ben Carson, Trump lacks any real understanding of immigration, terrorism, foreign policy and even how to run a multi-cultural country like America—seemingly for him, being daft is conservatism and that’s all it takes to become the next American President on a Republican ticket. It’s weird and at the same time funny—but he is still leading.

If you’ve not noticed how much of a pain this man is to a healthy progressive conversation, then check this out: On fighting ISIS, he thinks we should do a lot more online—and he says, “We have kids who are watching the internet and they want to be masterminds,” Trump said, referencing ISIS’s recruiting tactics. “We have to go see Bill Gates and a lot of different people.”

That is Trump’s recent master plan which we can use to fight ISIS online—go and see Bill Gates and the others.

And when it comes to the real fight, he says we should just bomb the hell out of ISIS—including all their families. He does not even seem to know that ISIS militants hide among civilians. 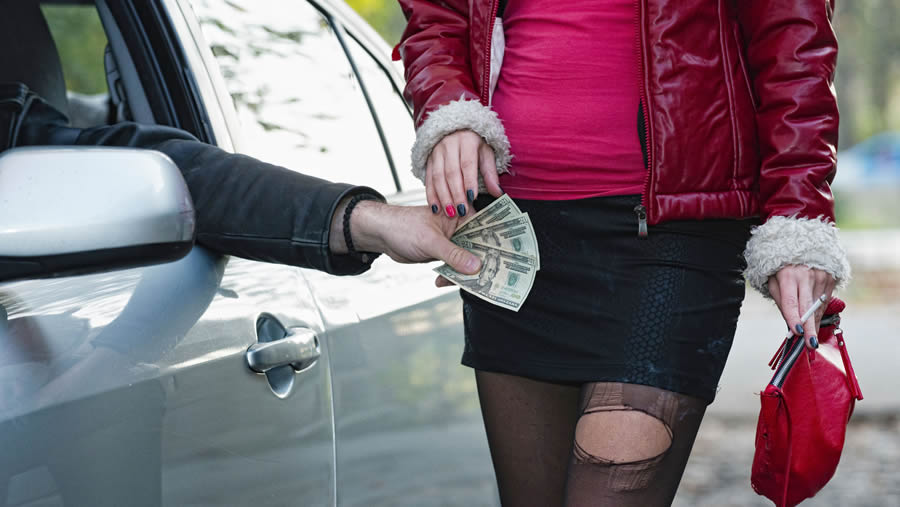 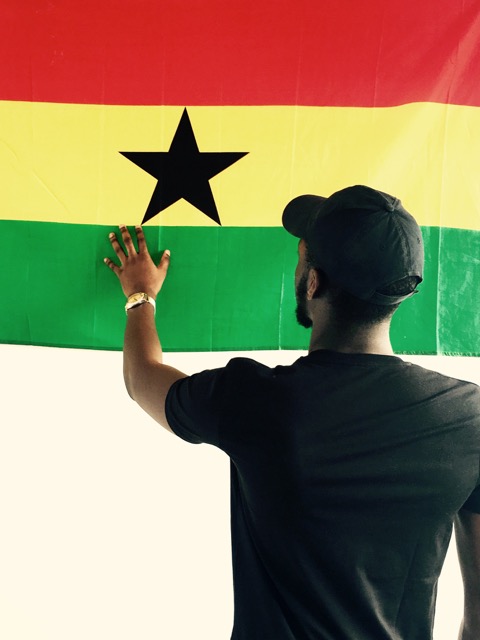