If you are following this pathetic and perhaps psychopathic dude, called OB Amponsah on social media–you should quickly unfriend him or unfollow him–for he says the most repulsive things about children, as young as 8 years.

Children ought to be encouraged and be protected–and as such no adult should subject any child to sexual statements, even if it was meant to be a tasteless joke.

Saying a child is sexy is ignorantly offensive for the fact that it bothers on sexual objectification.

But for OB Amponsah, calling a child as young as 8 years a lesbian or suggesting that such a child is on the path to becoming a lesbian when reasonably the child may not even have an idea as to what lesbianism is–is wholly acceptable.

So he took to Facebook last night after the impressive much talked about performance DJ Switch at the 2017 Ghana Meets Naija to say, the child will soon become a lesbian and that she should be found a boyfriend to avert this.

He smugly wrote: “I know most of you would disagree with me… But we better find a boyfriend for DJ Switch before she becomes a Lesbian oo. Yooooo. Bae is showing all signs of a Tom Boy.”

First of all, T-Bag, the sexual predator with special interest in children of Prison Break fame wouldn’t even consider this as a joke, yet a supposed fully functional human being processed this and threw it out there as a joke to the delight of over 200 Ghanaians who approved of it via either commenting or liking it.

Who says this about a child? Whether a Tom boy or not, she is a f**king child who may not even know what lesbianism is–and even if she chooses that, what’s your problem? Is a boyfriend a solution? That’s even if you consider a different sexual orientation to yours as evil?

It’s not even the people who pass such comments about children that are stupid; the sycophants who do not see anything wrong plus those who watch and do nothing are the real problem.

Bringing children up in such a SICK Ghanaian society is unhealthy and every Ghanaian, especially mothers and women should condemn this message, which has somewhat been accepted by a bunch of people.

For this, I am blocking the OB guy and anyone who supported his message from my Facebook list–such people are societal maniacs. And I think you should do so too.

As someone rightfully mentioned, you guys did the same to Abraham Attah–now a child doing so well for herself is being subjected to this sexual inappropriate comment, once again in the name of a JOKE.

For people like OB Amponsah, every publicity whether good or bad is publicity and therefore I ask that any reasonable person reading this should not only condemn his statement but should also rob him of his relevance, by scaling down his social media followers–to serve as a reminder to him and others that children ought to be protected.

No child should be a subject of such a remark, even if meant to be a joke.

Apparently, he’s an Optometrist alongside a struggling comedian and by his logic, any “tomboy” who is brought to a hospital he works will be labelled a lesbian or a potential lesbian with his recommendation being, we should find the person a boyfriend even if as young as 8 years…

Note that according to the last Pew Polls, Ghana is a country with 98% of its population being against homosexuals–and setting up an 8-year-old child doing great for herself against this population is pure evil.

Do you just want to kill her dream?

How do you look at an 8-year-old child and have sexual orientation related thoughts about her? This guy may be a paedophile. 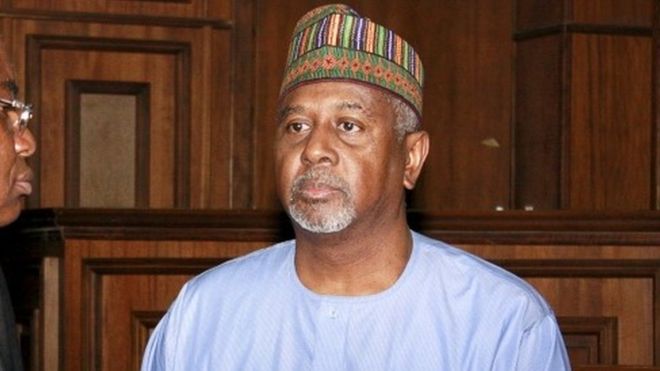 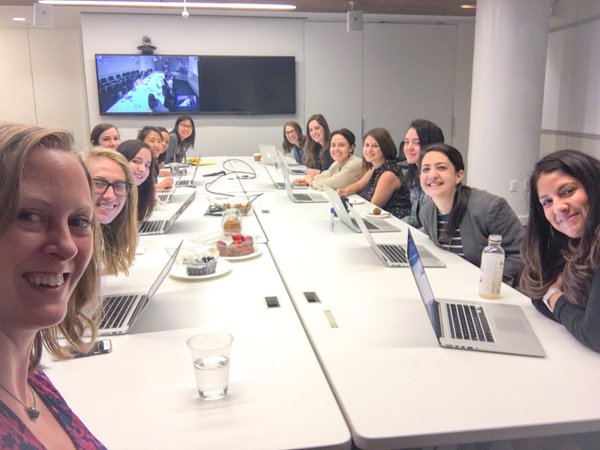