The Avengers have become a global redemption force; a small group of super heroes whose activities are borderless. Though a private organisation, they are able to leap into any territory to knockout the bad guys—out of which collateral damages are inevitable.

To some, the Avengers are a global vigilante unit, uncontrolled and unsupervised by any prudent external power, and to others, they are plainly the fountainhead of the many wars which erupt on the back of their powers and rescue exercises. It’s always a catastrophic showdown when the Avengers roll out in battle, mostly destroying an entire city.

A collateral damage during a necessary combat in Lagos, Nigeria on the back of the Scarlet Witch (played by Elizabeth Olsen) actions got the world paying keen attention—this time; about 117 countries agreed that the Avengers ought to be supervised by the United Nations such that their missions would be determined solely by a UN panel.

But some of the Avengers, led by Captain America (played by Chris Evans) are cynical about government controls and laid forward a total rejection to the idea, even in the face of a recollection of the many mayhem caused by their botched operations.

It was not a total Avengers’ rejection: Iron-Man (played by Robert Downey Jr) and a pack of others are in favour of the agreement—to them, that’s the way forward, with the plausible alternative being a complete shutdown of their operations by the world governments.

It’s this internal disagreement within the Avengers that ignites the chaos—leading to a brutal clash between the two uncompromising sides. The conversations in-between their super fierce punch-to-punch combats and even on the battlefields are beautiful, and also hilarious.

Perhaps, this is Marvels’ best film—a collection of super heroes to face each other in such a crazy, brilliant and engaging manner coated with a side dish of comedy makes the film incredibly thrilling.

Captain America and his team

On the back of Captain America and against the treaty of government control were the Winter Soldier (played by Sebastian Stan), Falcon (played by Anthony Mackie), Hawkeye (played by Jeremy Renner) and the Scarlet Witch.

That’s a great collection of fantastic super heroes, each with a unique and sometimes cut-across battlefield skills and strength.

For the accord and opposing the above bunch were Iron Man, War Machine (played by Don Cheadle), Black Widow (played by Scarlett Johansson), Black Panther (played Chadwick Boseman) and Vision (played Paul Bettany).

That wasn’t all, Ant-Man (played by Paul Rudd) and Spider-Man (played by Tom Holland) make a late entry to join Iron-Man and others—and on the back of their entry, Spider-Man, the charming, exciting and somewhat neophyte young boy injects several comical elements into the film with his interesting and yet annoying strike of conversation on the battle field with his opponents.

It seemed the disagreement which had developed into an internal anarchy within the Avengers was warily orchestrated by a common enemy from outside, a sinister German agent, convincingly played by Daniel Brühl.

READ ALSO:  CHRIS-VINCENT Writes: The Ghanaian Marriage Rites’ LIST—What Ought to Reasonable Be On It And Does It Capture the Zeitgeist of A 21st Century Civilization?

The agent had succeeded in exploiting the destructive potential of Winter Soldier—a shocking covert operation involving Winter Soldier in 1991 is brought to the audience and later to some of the Avengers in a flashback.

The flashback gave Iron Man in particular more reason to thwart the operations of his ‘rivals’ and another shattering incident perched Ant-Man against the brute strength of Captain America and the others.

Politically, the identities of the two teams are confusing as this does not follow their known backgrounds. It’s non-reconciling that Captain America; a military man who the conception of hierarchical control should be familiar to that leads a pack of ‘rejectionists’ while Iron-Man, a private and daring entrepreneur strangely ascribes to governmental controls.

The ‘Civil War’ is brutal, entertaining and humorous but it does not have a clear permanent winning side. Though the name suggests that Captain America and his pack would win the war, there’s nothing like an ultimate permanent winner.

The fights are dangerously ferocious and despite some unique capabilities displayed, there seemed to be an equal strength in each team—with Spider-Man being that ‘soldier’ who captures the audience attention with his dialogue and web swings from surface to surface. 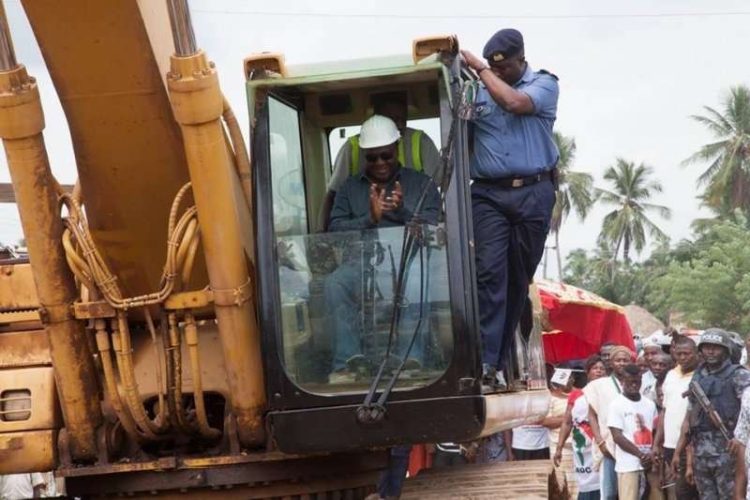 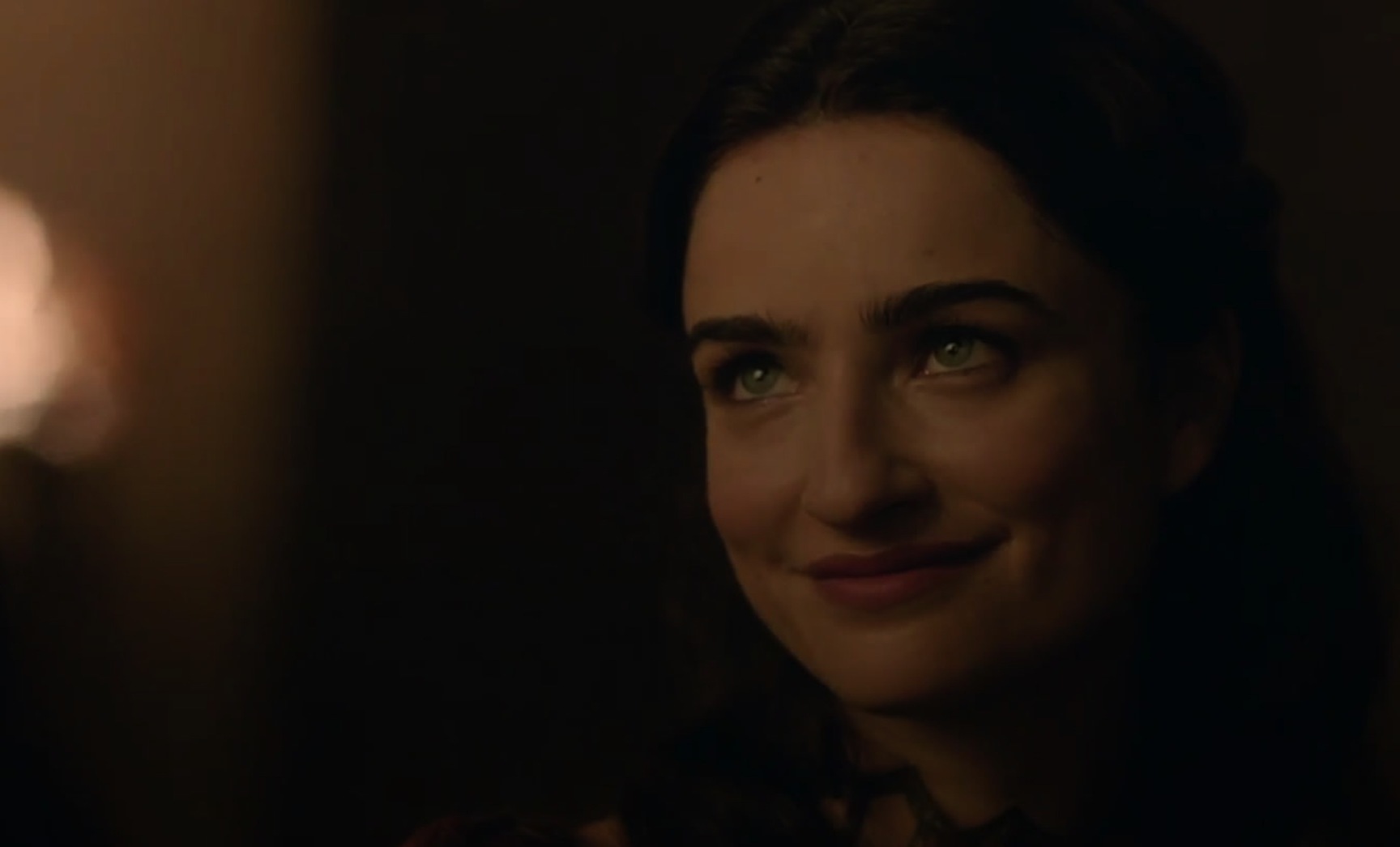