Home
Culture
•
Videos
VIDEO: This is the Most Racist, Absurd & Offensive TV Commercial I Have Ever Come Across

This can never be shown in United States or Europe—and to think that it’s even coming from China, a power country makes me sick.

I have seen a lot of stupid TV commercials from different countries on the web, but to be frank, this is the most racist, absurd and offensive TV commercial I’ve ever come across.

I do not even want to try to interpret the concept.

So people are being told or conditioned that a black man is dirty, and ought to be washed—and at the end, presenting a white person or chinese as the well washed, cleaned man.

The detergent makes everything better, including changing a Black man to become better—by becoming Chinese or white.

This is the sort of appalling TV products that succeeds in implanting racism in a lot of kids.

It’s really shocking that this was aired on Chinese TV and cinemas, per Shanghaiist.

Watch the TV Commercial Below… 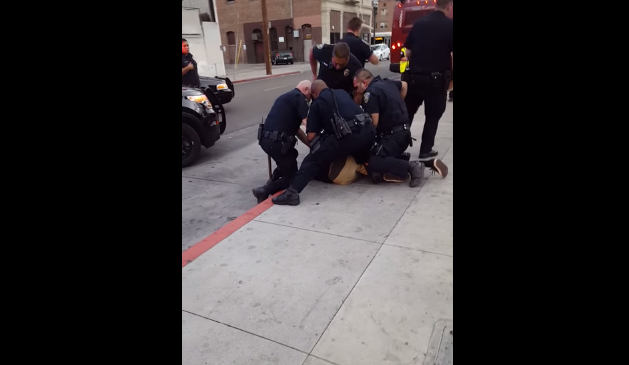