Nigel Farage was the wheel that took the Brexit campaign across Britain and successfully secured enough votes in the referedum which is about to take UK out of the EU.

Farage is married to a German with whom he has children and therefore he somewhat has a reason to visit the German Embassy.

However, a Facebook user posted on Monday that he did not only see Farage in queue at the German Embassy, he sort of thinks Farage is trying to be smart to apply for dual citizenship so he can have both British and German passports.

That will be disastrous but when it comes to Farage, anything is possible.

BuzzFeed reached on to Farage to find out what he was doing at the Embassy and he told them; “none of your business” and hung up the phone. 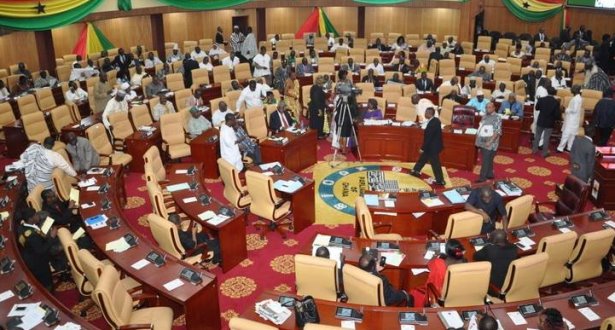 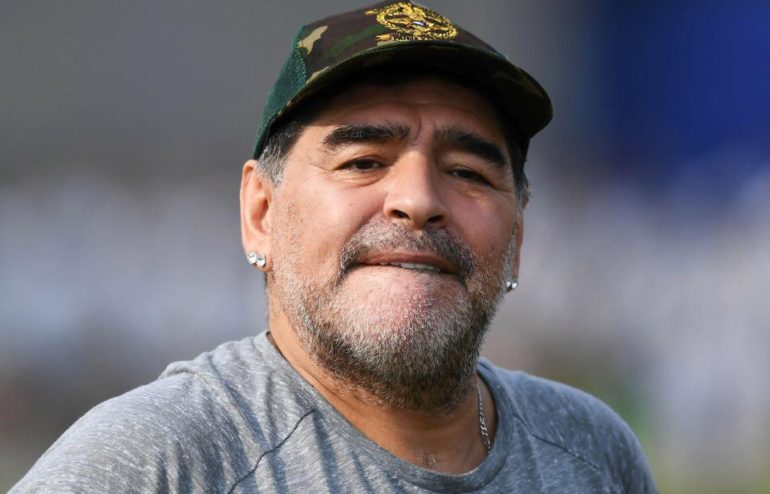