‘gunman’ led away by police

For now, nobody is interested in uttering the dreaded ‘T’ word, and rightly so- as all investigations have to be carried out to determine the gunman’s motives and everything.

However, it’s not unreasonable to assume that the gunman probably had some intentions against Planned Parenthood, and those feelings, wherever they emanated from; have been fanned and honed by an hysterical religious right whose hang-ups about the female reproductive process are well known.

Planned Parenthood, as they have always done, will emerge stronger and keep up their work.

A gunman opened fire outside a Planned Parenthood clinic in the US on Friday, killing three people, including one police officer- and wounding nine others.

Four additional civilians and five police officers also sustained injuries in the attack, and are all reportedly responding to treatment in hospital.

The announcement of the suspect’s arrest came nearly six hours after someone first called 911 around 11:30 a.m. (1:30 p.m. ET) and reported a shooter was inside the Planned Parenthood building, which is near a shopping center and numerous offices.

For hours, police reported shootouts with the gunman, warning people to stay inside nearby businesses and seek shelter.

The shooting brought life to a standstill as police closed roads and people were trapped inside businesses for hours in a busy corner of the central Colorado city, which has more than 400,000 residents.

The group says each year 2.7 million people in the United States visit its health centers for health care services and information. At least three Planned Parenthood buildings have been vandalized since September.

The group has come under criticism from Republicans in the US due to allegations of harvesting fetal tissue, which is what is left over after an abortion, a procedure Planned Parenthood carries out.

However, abortion constitutes a minuscule part of what the group does, and the allegations thrown at them stem from largely edited videos that have since been discredited.

READ ALSO:  VIDEO: Meet the First Spotted GAY Sheep in Ghana | Who is Going to Lynch Them?

There have been (ongoing) attempts by Republicans to shut them down by cutting their funding, and allegations of murder being thrown at them have certainly not helped the climate. And although at this point the shoooter’s motives are not known, it is probably a safe bet to say he chose Planned Parenthood for a reason.

As Vicki Cowart, president and CEO of Planned Parenthood of the Rocky Mountains, said in a statement. “We share the concerns of many Americans that extremists are creating a poisonous environment that feeds domestic terrorism in this country. We will never back away from providing care in a safe, supportive environment that millions of people rely on and trust.”

Even if he turns out not to be motivated by hate for the group due to the rhetoric the right has been hurling at it, it shows how conceivably easy it is that someone can take their grievances to this level. It’s not like violence against abortion clinics have never occured before. 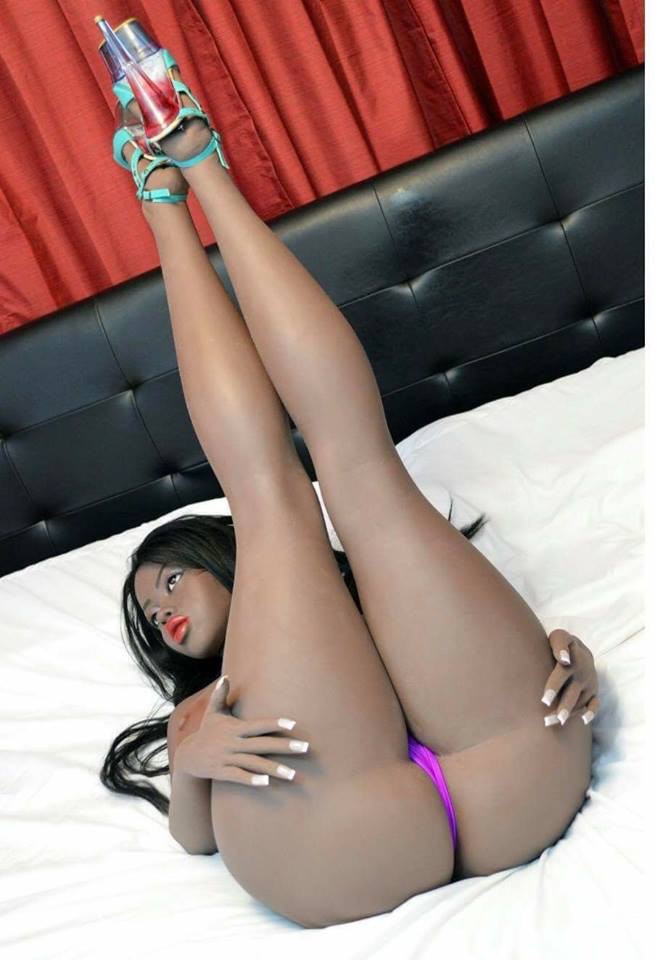 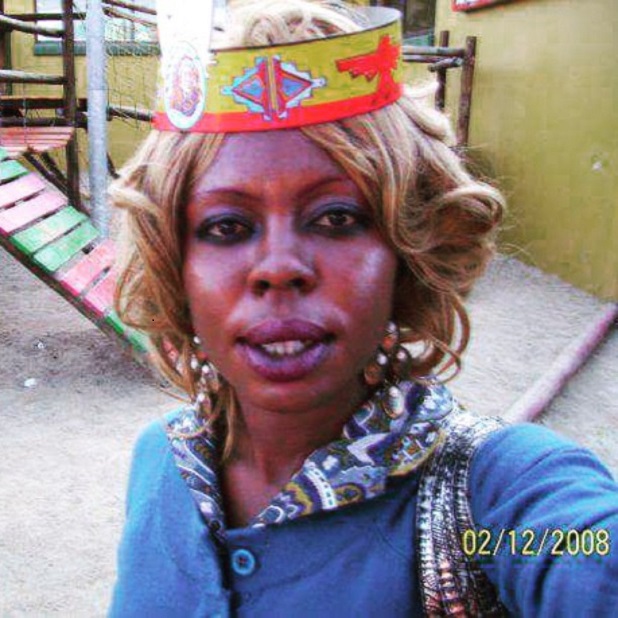