Home
Breaking News
Prophets Of Doom Pat Themselves On The Back As Another Celebrity, Super OD Passes On

According to some so-called “Men of God”, 2018 is going to be a year where many people in the public eye like actors, musicians and politicians are going to lose their lives one way or the other. Just last Friday the nation was landed a big blow as we woke up to news of the demise of budding dancehall songstress Ebony Reigns in a horrible car accident.

Prior to her untimely death, a number of “prophets” had predicted her imminent death, and didn’t hesitate to shamelessly claim the “glory” for being the ones to have seen her death coming.

Our tears are yet to dry, only to be hit with news of the death of another “celebrity”, veteran actor Asonaba Kwaku Darko aka Super OD. The fact that he lived to a rather ripe old age of 84 doesn’t make his demise any less painful to his fans and family. And it doesn’t stop our prophets of doom from taking credit for foreseeing another “celebrity death”.

According to his son, Simon Darko, his father wasn’t feeling too good and was rushed to the Swedru Government hospital on Saturday, February 10th. Unfortunately, he passed out at that same hospital in the early hours of Tuesday, February 13th. He had been battling sickness for some time and was away from the public eye for some years.

The last time we heard of him prior to his demise was when former President John Dramani Mahama paid him a visit during one of his Unity Walks in Cape Coast in November last year.

Super OD started his acting career way back in the 70s. He is known for his role in Akan Drama, a popular program on national television back in the day. He was also part of the Osofo Dadzie group, a drama group that provided Ghanaians with quality drama on their screens.

He left behind 13 children. His contribution to theatre in Ghana is undisputed, and we’re grateful he blessed us with his talent while he could. Condolences to his family and fans. Ghana has indeed lost a legend. May his soul rest in peace. 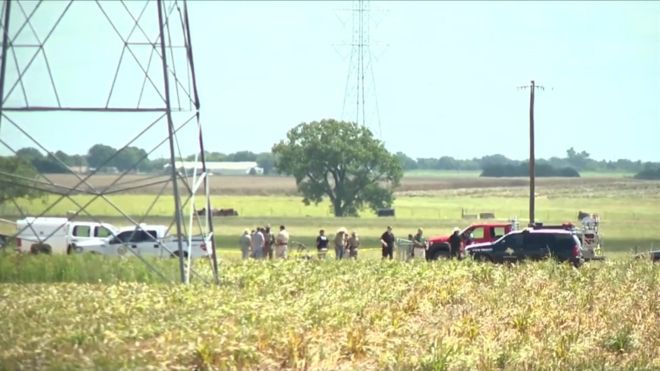