Home
Opinions
•
Religion
Please, I Do Not Want To Go To Hell: How Do I Accomplish That?

Recently I’ve somehow acquired a penchant for getting into arguments with religious people. I do it for a myriad of reasons; sometimes because they would not leave me alone, sometimes because I feel the obligation to attack the virus of faith and its attendant consequences every time I can.

But mostly, I do it because it’s fun.

If you’re someone who leads this kind of lifestyle in a very religious country, it’s inevitable that you’ll get promises of God’s judgement on you. So I have had to deal with being told, far too many times for my liking I should add; that a lake of eternal fire and brimstone is waiting for me.

Mostly I take it in good stride, because I do not believe in that kind of nonsense. I mean, won’t the devils get tired of torturing people? On and on and on, for eternity. I mean come on, get a life. And how would the logistics work out? And who goes into this hell? That’s the biggest problem which has led me to this piece.

The lake of fire

Because you see, debating both Christians and Muslims and getting told by both that I’ll be going to hell has presented me with a unique conundrum. You see, which hell should I fear most? Would I go to Christian hell, and then when they’re done with me there they throw me to Muslim hell? How exactly is that supposed to work out?

Contemplating this very important question on the fate of my eternal soul got me thinking? So what if I debated a Hindu, a Buddhist, a Jain? Would they all condemn me to Hindu or Buddhist or Jain hell? (if they have one, that is?) What about the Jews?

Then I realised if I’m looking at it this way then I might have to go back in time and check out every other religions, their concept of hell, and what I might have to do to avoid each one. What about the ancient Greco-Roman gods, do I have to fear their judgement too?

So I realised going through all of them is just too much work, the more efficient way is to find the authentic one. But that left me with the same conundrum, how do I find the proverbial needle in the haystack of the world’s myriad religions? What criteria do I use, who has it right about their hell?

Do I consider the age of the religion? Or the number of its adherents? Or I go back in time and find those who first came up with the concept, maybe they have it right after all. Does anyone know that?

Avoiding hell is such exhausting work. I’m usually not very meticulous in my research, but I tried my best for this one. After that entire search, I still could not find a way to determine the authentic hell, and what I should do to avoid it?

I really, really, wish someone would help me out here. Because from what I’ve heard, hell is not a very fun place. 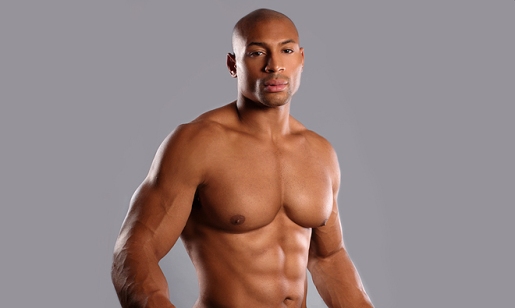 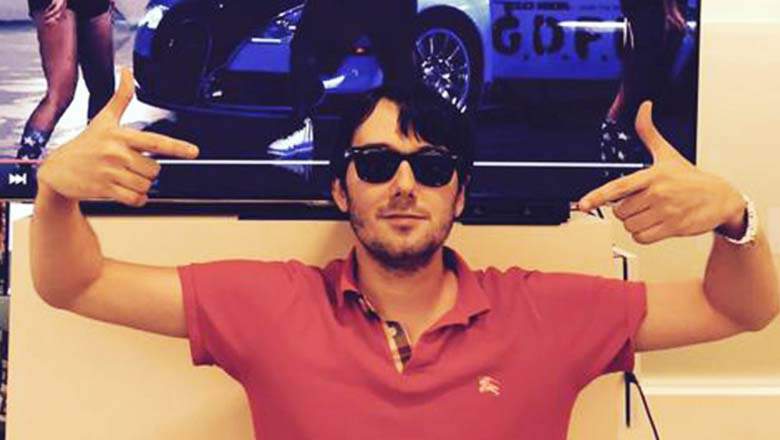 According to Christian theology (as commonly explained), Hitler is in heaven at the right hand of Jesus and can enjoy watching Anne Frank from there as she burns in hell.

And Jeffrey Dahmer is up there too, watching Carl Sagan burn.

In Heaven
The police are British
The chefs are Italian
The mechanics are German
The lovers are French
and it’s all organised by the Swiss.

In Hell
The police are German
The chefs are British
The mechanics are French
The lovers are Swiss
and it’s all organised by the Italians!

This so true and yet funny. I guess you will be placed in multiple hells at the same time.