An Islamic radical, Omar Mateen, 29, has killed 50 and injured 53 others in an Orlando Gay Club in United States—and according to the father of Omar, he may have acted so because a few months ago he saw two gays kissing in Miami which got him angry.

The world is shocked; this degree of barbarism and viciousness should not be part of any intelligent civilization.

But for centuries, the various Holy Books said to be from a celestial father have been freely preaching that subjecting homosexuals to such diabolical acts, slaughtering them like animals is the wish and command of God—and billions ascribe to the teachings of these books.

The Bible in Leviticus 20:13 teaches; “If a man also lie with mankind, as he lieth with a woman, both of them have committed an abomination: they shall surely be put to death; their blood shall be upon them.”

Just like Bible orders Christians to hate, discriminate and kill homosexuals, Islam does the same—disapproves of homosexuality and Sharia teaches that homosexuality is a vile form of fornication, punishable by death.

Quran 7:80 says: “Do ye commit lewdness such as no people in creation (ever) committed before you? For ye practise your lusts on men in preference to women : ye are indeed a people transgressing beyond bounds.”

The Hadith, which is the teachings of Prophet Mohammed, occupying the same importance in Islamic theology as the Quran states that; “The Prophet (peace be upon him) said: If you find anyone doing as Lot’s people did, kill the one who does it, and the one to whom it is done”-Abu Dawud 38:4447.

With the above and many others gloriously in place, fixed in books deemed as direct and true words of God which we cannot even challenge or question, why wouldn’t we wake up to such lunacy by certain believers?

READ ALSO:  Kim Davis And The Need For A Wall Between Church And State

Of course a lot of Christians and Muslims wouldn’t go about killing homosexuals, but the fact remains, their own Holy Books command that they should do so—and many others on the back of the teachings of these books will do so, just like Omar Mateen did.

It’s time even religious people begin to realize the sort of atrocities their holy books foster and begin to evaluate these bronze age books held as sacred, unchanging and coming from a God. 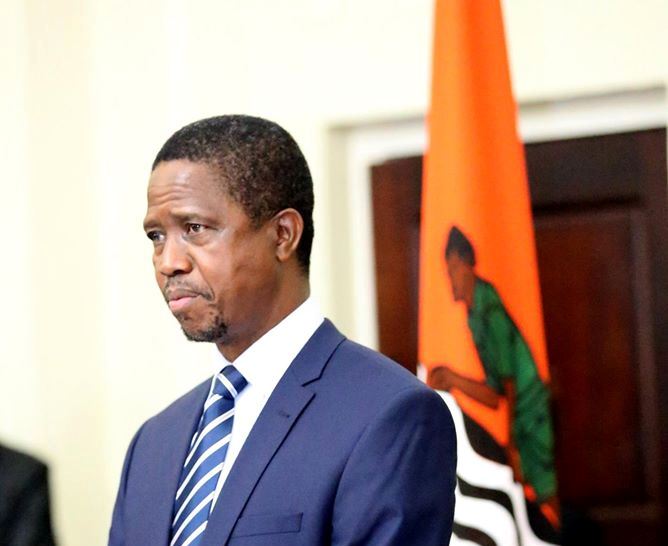