Donald Trump went after the Mexicans and that somewhat pushed him forward in the Republican race—so some think Ben Carson’s comment on Muslims is a clear reworked copy of the Trump strategy.

But we think, he is losing it—the non Muslims will find this embarrassing, let alone the Muslims and their friends.

When everyone thought Ben Carson was going to push over Trump because of Trump’s last week’s failure to correct an audience member’s statement at a New Hampshire campaign rally that President Obama was a Muslim, followed by his subsequent comments in light of the fact that the audience member appeared to advocate the forcible removal of Muslims from the US—Carson has dropped this shocking comment.

According to Ben Carson, no Muslim should be president of the United States of America. In an interview on NBC, Carson was asked: “So do you believe that Islam is consistent with the constitution?”

Article VI of the US constitution states: “No religious test shall ever be required as a Qualification to any Office or public Trust under the United States.”

And the first amendment to the constitution begins: “Congress shall make no law respecting an establishment of religion, or prohibiting the free exercise thereof …”

Yet religion plays an essential role in USA presidential elections—with a recent poll saying 38% of voters said they would not vote for a Muslim president. So Ben Carson is not alone in this ship, however, this comment will greatly hurt his bid.

United States of America has a clear wall between the State and Religion but voters merged this all the time, allowing one’s religious affiliation to hugely influence their votes.

Carson was also asked if he would consider voting for a Muslim candidate for Congress and he answered; “Congress is a different story, but it depends on who that Muslim is and what they’re policies are, just as it depends on what anybody else says, you know.” 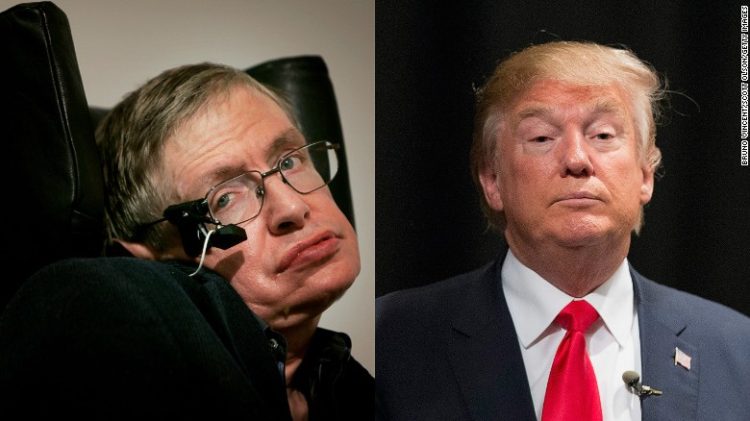 Just like no Christian will ever be a ruler of the Saudi Arabia. No muslim allowed to be the president of the united states. It is called being pragmatic and realistic. Islam is anti democratic so a leader of a western democracy cannot be a muslim.