This generation’s relationships are said to be on a rocket speed but even that, replying to a Facebook post from a total stranger asking for a wife and getting married 6 days after surely beats the rapid ways relationships take off these days.

A Nigerian woman, Sophy Ijeoma, came across a Facebook post from Chidimma Amedu on 30 December asking that any woman who desires to get married should “send in an application.”

The post read:  “Am of age to and I am ready to say I do and am wasting no time.

Sophy Ijeoma who said she initially thought it was a joke, replied: “Am interested, just DM me…lols” and shockingly, she received a direct message from Chidimma followed by a Facebook call which set things in motion.

According to the BBC;

Two days after their first conversation, he travelled some 500km (300 miles) from his home in the northern city of Abuja, to Enugu in the east where she lived.

She had been waiting for him outside a retail store and in true fairy-tale style, “it was love at first sight”, she recalled.

“He is the most handsome man I’ve ever met and I liked him instantly.”

After two hours of “awkward” conversation, he asked her to go to meet his uncle, who incidentally is also resident in Enugu.

Asked what was going through her mind at the time, she said she thought it was all a bit of a joke, but she was excited about it and thought Chidimma was quite an interesting character.

Sophy is reported to have said: “When I saw him for the first time, I definitely found him attractive, but what I didn’t know was how serious he was about marrying me.

“It was after we met the uncle and his wife, that I realised that this could actually happen and I wanted it.”

READ ALSO:  A Beautiful Student Gets A Text Two Weeks Later From A Man Who Bought Her A Drink While On A Night--Asking For the £6.50 He Spent On the Drink Back

After Sophy was able to tell her mother and brothers about this stranger she’s just met on Facebook but planning to marry, the marriage was set.

“So after a few questions from her brother, it was official – Chidimma and Sophy were engaged to be married in six days,” the report said. 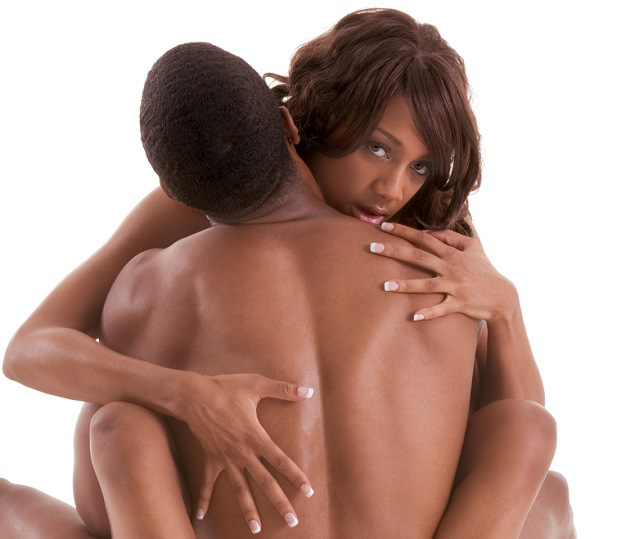 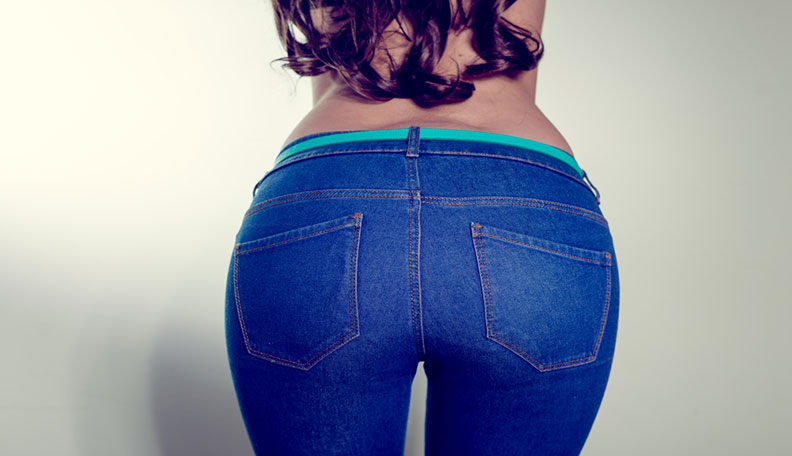