Home
Ghana
Mosquitoes Are The Sole Reason Why Ghana Is Under-Developed, They Drove Our Colonial Masters Away – NHRC Director

Mosquitoes are so common in Ghana, they have almost become like pets. Even though malaria is one of the deadliest diseases you can catch, to Ghanaians it is just another part of our shitty life and not such a big deal. Now apart from causing malaria, our beloved national insect has been accused of our lack of developmental progress. When we were thinking we’re a shithole because of greedy and unpatriotic leaders, it turns out good old mosquitoes were the bane of our existence all along.

Well, that is according to the Director of the Navrongo Health Research Centre (NHRC), Dr. Abraham Rexford Oduro. In his opinion, the white colonial powers, after giving independence to the West African countries in the 20th century, yearned to stay back in the sub-region to live among the blacks as seen today in some parts of Africa, but the dread of malaria-carrying mosquitoes sent them packing before that plan was executed.

These hidden truths were brought to the fore at a training workshop organized on malaria for media practitioners in the Upper East region by the African Media and Malaria Research Network (AMMREN) in partnership with the NHRC and the Ghana Health Service (GHS). He did not claim that the sub-region could have been in a more desirable state today or otherwise if the fear of mosquitoes had not urged the departure of the benevolent whites.

Dr. Oduro did not state either as to why the colonial masters, after the maiden independence ceremonies, had longed to cling to their former colonies. But by disclosing why they had to leave, he inspired participants to ponder over the ‘silent harm’ malaria, like terrorism, could be doing to local tourism today in all corners of the country: unnerving prospective tourists. By disclosing why they had to abandon that plan, he highlighted the need for stakeholders to do more than was being done to stop malaria from killing more Africans in their natural home in the 21st century.

“Malaria is the largest killer of kids in our time. It’s because of malaria that our sub-region was not colonized. It’s because of malaria that West Africa was not colonized. The whites couldn’t survive. They could survive in Zimbabwe and South Africa because there was no malaria. Malaria chased them out.” “Before we reached this stage, malaria used to kill a lot. But now, we have been able to contain the malaria. As we have been able to take care of the quantity, we [also] need to take care of the quality [by ensuring that] we do not only treat but to treat and treat well so that we can know that there is improvement,” said Dr. Oduro.

The one-day workshop, themed “The Role of the Media in Strengthening the Quality of Malaria Care and Surveillance in Ghanaian Communities”, brought together media personnel, the staff of the NHRC, AMMREN officials and representatives from the GHS. 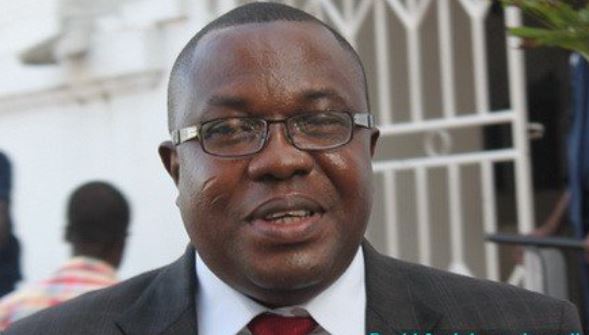 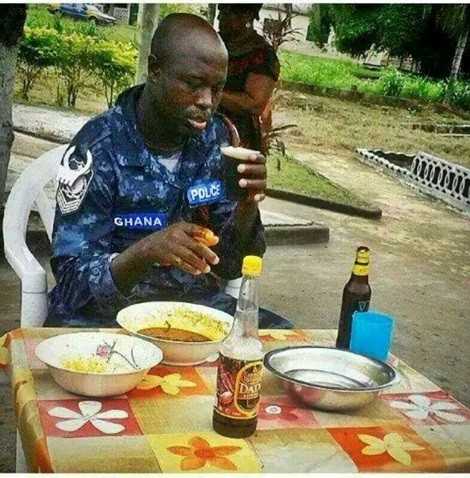