If you haven’t heard the story about Martin Shkreli, let me break it down for you. Martin Shkreli was the CEO of a drug company calls Turing Pharmaceuticals. He is infamous for his company raising the price of an HIV drug which angered many people. His company increased the price from US$13.50 to US$750 per pill, overnight, a 5451% increase.

Ridiculous! Increasing HIV pills to $750 a pill? That sounds so evil. It was condemned by everybody from Hilary Clinton to even Donald Trump. Even Trump called it evil.

Martin Shkreli and his company actually had an explanation for the price increase. In an interview with Bloomberg Markets, Shkreli claimed that despite the price increase, patient co-pays would actually be paying lower prices. Many patients would get the drug at no cost; Turing has expanded its free drug program and stated that it sold half of its drugs for one dollar.

Shkerli defended the price hike by saying, “If there was a company that was selling an Aston Martin at the price of a bicycle, and we buy that company and we ask to charge Toyota prices, I don’t think that that should be a crime.”

It does seem plausible right? A higher priced drug actually gets priced lower to patients on health insurance. I can tell you that I personally have had surgery which was in the high $1000s and my co-pay was in the $100s. So it does seem to check out.

I’m always amused when the internet decides to pick on someone and “vilify” them immediately without checking out their backstory or other sides to a story. When I first heard this story, I immediately thought this guy was crazy. Even time you read the HIV drug story, a picture of Martin Shrekli wearing sunglasses and having a very doucey grin would show up, making him look very unpopular.

Martin Shkreli does have a unique backstory and a humbling upbringing. He is the son of Albanian and Croatian immigrants who worked as janitors. Shkreli attended High School but eventually stopped attending classes and was asked to leave the school before his senior year. He didn’t grow up rich and worked hard to establish his pharmaceutical company, which is not an easy thing to do.

READ ALSO:  DOVVSU To Jail Irresponsible "Hit And Run" Fathers For Minimum Of Three Months--Good For The Bastards Or Way Too Lenient?

So is Martin Shkreli really a bad guy? Or are we just following the mob? It’s easy to follow the crowd and join in the “hating” of an individual because of something unpopular they did.

Not saying that this Martin Shkreli is an angel but sometimes it’s easy to hate a guy because everyone says he’s a bad guy.

So before hating on someone, read between the lines. I don’t think Martin Shkreli is a bad guy. He may be a bit smug because he has a lot of money in the bank. But trust me, there are worse people out in the world. 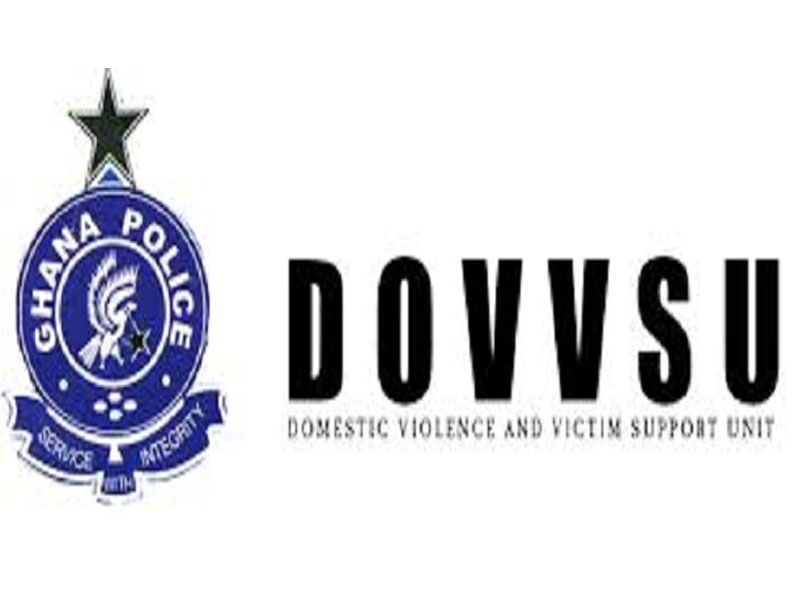 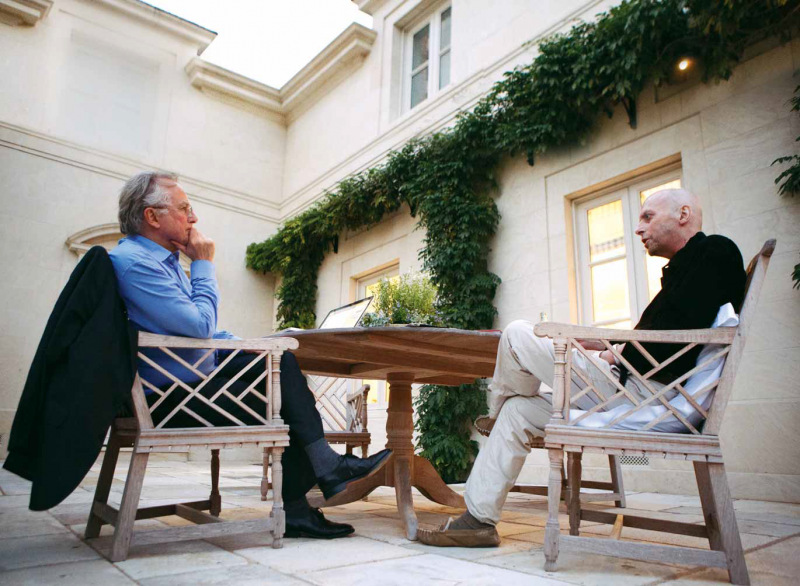