For their unexpected triumph as champions of last season’s EPL— Leicester City deserves this.

Of course they’ve been struggling with the pre-season as Barcelona and Paris Saint-Germain has defeated them. But they can continue to glorify themselves with their last season’s big success.

To get the boys excited for another good season, the chairman of Leicester City-Vichai Srivaddhanaprabha has given each player a £105,000 supercar.

MailOnline says: “A fleet of 19 protonic blue BMW I8s – which cost a total of £2million were seen outside the club’s King Power Stadium on Friday.”

“And the cars are understood to be gifts from chairman Vichai Srivaddhanaprabha to the players following their stunning Premier League title victory back in May,” the website adds.

READ ALSO:  Usain Bolt Continued the Partying in London Till 5:45am & Took Two Ladies to His Hotel---One Was Wearing A Red Bottom

This is a far improvement on a promise the Thai businessman made before the club’s title win that he will buy standard road cars worth around £30,000 each to the playing staff. 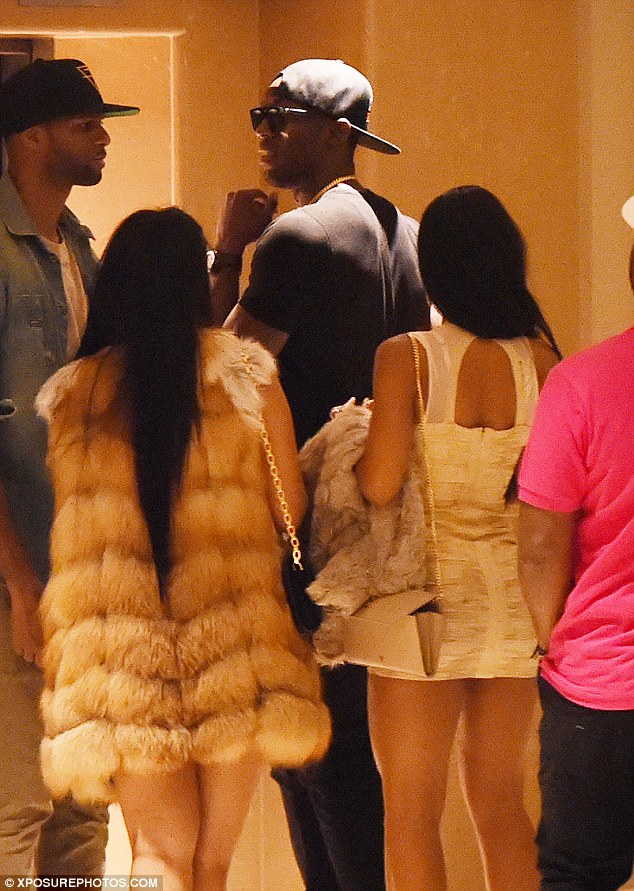