Home
Love & Relationship
The ‘Do You Know Who I Am’ Syndrome…

Human beings are inherently arrogant, greedy and egoistic—and over the years, we’ve not been able to displace that toxic in our DNA.

Even if self-reflection is not enough to inform us that we are literally ‘no bodies’ running around in a world we have little or no control over, the increasing death count of some of the most richest and powerful people we sought to become one day should tell us that; the lack of humility makes us look extra dense.

Many of us wake up each day forgetting we are not immortals and that no matter the hefty wealth we would step on others to accumulate; we will go to wherever it is that people finally go with nothing more than a single attire—and even that, the termites will ‘chew’ them off.

I’ve always told people that, if a person has to ask the question; do you know who I am, then that person is not anybody—because, Putin will never ask Obama if the latter knows who the heck he is or what the Putin administration is capable of doing to the people of Ukraine.

In fact, most of the people who throw to the table this question are really ‘nothing’, except that they are self-regarding and it therefore hurts their ego that others have not yet bought into their scam of superiority or some sort.

I’ve randomly met some great people on the train, in aeroplanes and at various unexpected places—and interestingly, most of these people try so hard to hide their identities. I mostly get to know who the heck was sitting next to me when the conversation has ended and the show is finished…

Over the years, I have also realized those with deserving titles hate to be called with their titles—and yet, those who are not worthy of whatever they claim to have, know or have in their possession insist that they are acknowledged in that light.

Through undergraduate school to postgraduate school, all the professors (Drs) I have come across in Europe hate to be called with Drs or Profs in front of their names. But try calling the common man without saying Mr and he will throw a punch at your words.

On my first day at one of my classes, a co-student called the lecturer Dr. Stacy Mills and she quickly responded, please call me just Stacy—and I have heard this many times. It’s not that she does not have a P.hd, she does—she just doesn’t see the need and in that sense, what titles she has does not matter.

For the well educated, the ‘do you know who I am’ syndrome has no place in their lives and though accumulation of wealth remains a priority of every human being, the most intelligent and deep thinkers would try not to uncaringly step on the toes of others so to achieve their goals.

We live in a world where assets and wealth determine how high people are treated—-no matter how these people came to own these things and it’s as a result of this culture that innocent people are being killed all around the world so others can have oil or their lands.

I’ve had some arrogant people ask me; ‘do you know who I am’ in the past—and mostly, I say to them; I know you are a human being who will die and be thrown under the ground one day. This may be a cheeky response but that is the truth—and this is what will eventually happen to all. Why the noise and the slapping of others—just because one feels his or her ego is too big for his/her head?

It’s beautiful to meet someone and without knowing who the person is—and the person not pulling all strings to let know you know who she is; you later find out that she is one great achiever in whatever field you respect. That humbles you—and serves as the greatest way to be impressed.

But you would hardly catch this scenario ever happening these days with the increasing loudness of those who have not yet ‘arrived’—forgetting that the need to remind others and yourself who you are all the time is a disease.

For others, this goes beyond the usual noise and bragging into ‘the pursuit of gratification from vanity or egotistic admiration of their own attributes’—a different layer of the disease called narcissism.

Anytime someone throws at you the line or anything close to; ‘do you know who I am’, condition yourself to accept that; the person is not really anything and insolently say your worse to him or her. The only way to deal with such people is to hurt their ‘gold plated’ egos.

The world would be a better place without such individuals… 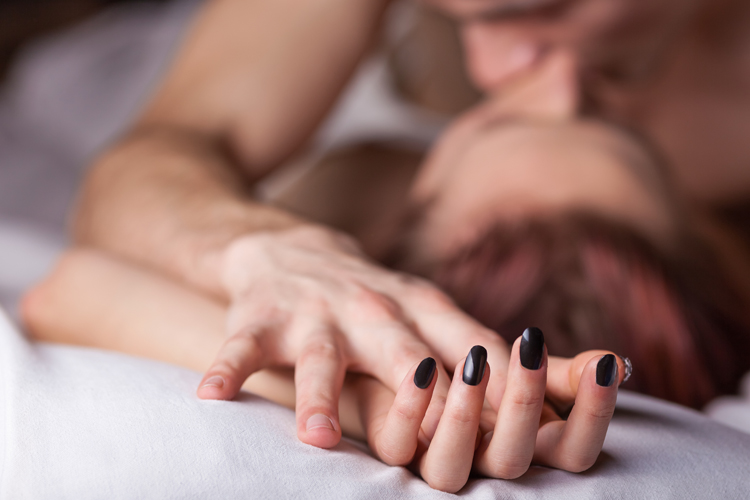 Chris,
Was this meant for KKD, KOD, the owner of the supposedly 5000 british pounds shoe, Sandra Ankobiah and Virgin delay et al? Isn’t that what the whole swag culture is about? The flaunting of first class ticket stubs, fake LVs and Guccis, the incessant preening on social media is also an attempt to ask that same rhetorical question. The fake Ghanaian aristocrats in London and elsewhere, with their own coat of arms sown on every coat and monogrammed shirts are doing the same thing. It all stems from an inferiority complex. The Ab3 noko crew who pretend they are ‘something’ by wearing with loud and garish outfits so they may noticed are doing the same thing. My best experience of a ‘somebody’ who didn’t take himself seriously was when I met the CEO of Toronto Dominion Bank in an elevator, Ed Clark was his name, he was simple and friendly, we chatted about the weather and how the drive in that morning was like. When I got off my floor he said ‘nice talking to you and have a nice day’. Now this guy is worth millions of dollars and made TD one of the best banks in north America. He’s respected and known in the power circles in US/CANADA/EUROPE. And yet he didn’t have a monogramed shirt or suit. And didn’t wear a coat two sizes too small so he’ll look like a gorilla in a monkey suit. That’s how the enlightened are. Material trappings don’t mean much to them. Counter that with our faux fashionistas and so called elite.

I was not targetting those celebrities or local champions but they surely fall into the category.

It’s sad what humanity has become—and the extent people will go to have money just that they can say; do you know who I am.

And mostly, they are nothing and don’t even have what they claim to have or dream of having.

Those that really matter keep their mouth shut and their business to themselves. I guess the saying; empty barrels make the most noise is damn true.