Since Trump became a politician, a lot of people have said a lot of shit about the man who talks shit himself.

But shockingly, Maradona is facing a severe punishment for an insult he sent the way of Trump.America’s Freedom of Speech laws permit individuals to insult whoever they want–the reason why Hollywood star-Robert De Niro in a video (below) called Donald Trump a pig and many other names.

And yet, Maradona who was due to fly to Miami to take part in a court case involving his ex-wife Claudia Villafane has again been refused a visiting visa to enter the US.

It’s being reported that the visa refusal is as a result of an interview he had with Venezuelan network ‘TeleSur’in which he called Trump a ‘chirolita’– a commonly used insult in Argentina that refers to people who are under the orders of others as puppets.

Perhaps, we should all watch what we say about the big baby Trump–or else as long as he remains in power, we wouldn’t be able to visit America, the country he will make great again with his buffoonery. 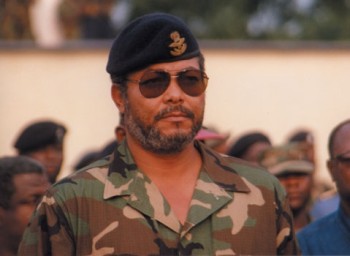 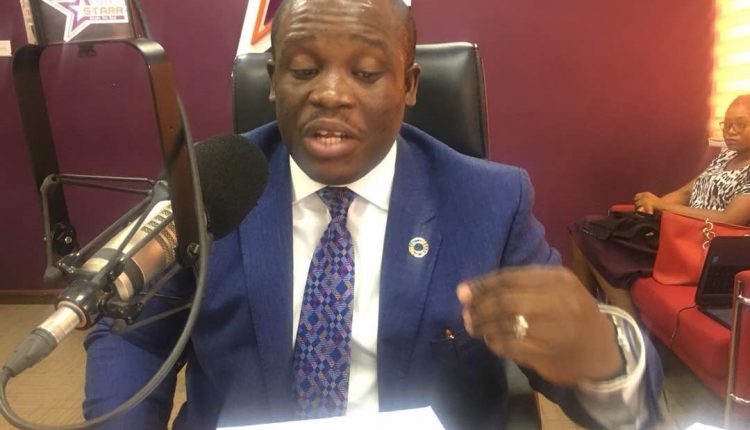