“I know of only one thing capable of making even the smartest person in the room stupid, and the benevolent defend cruelty—-and proceed to say a diabolical action ought not to be described as such because a merciful heavenly dictator was in charge or commanded it. And this human institution is, Religion.”—Chris-Vincent Agyapong

Religion is interesting: how it’s able to relegate reason out of the conversation and implants into the heads of a large percentage of its followers that the only important tool needed to employ in submission to God is not the brains that the same God they worship has granted them, but to follow and act with faith even if it contradicts reason is overwhelming.

Anyone who will treat another human being as this man of God is seen doing in the video will end up in jail—and if the person argues that he had the consent of the victim to act as such, insanity would be thrown into the evaluation.

That’s what will happen when this is put into play in the jurisdiction of reason but because religion plays outside this scope and it somewhat enjoys immunity from critical scrutiny, what would otherwise be considered improper or insane is embraced and somewhat celebrated.

In the video below is South African pastor-Penuel Mnguni, 25, of End Times Disciples Ministries Church in Soshanguve, Pretoria—the same man of God who once instructed his congregation to eat snakes, saying, his prayers had turned the snakes into chocolate bars—and they gladly obeyed.

And what he is doing is just one of his many healing methods, sanctioned by God and widely accepted by his congregation.

Check out the video below and tell us what you think—please spare us the no true Scotsman fallacy.

Note: Though this video is about a year old and we’ve covered it in the past, social media has revived the conversation around it and after having been tagged into it on Facebook several times today, I decided to write this piece. 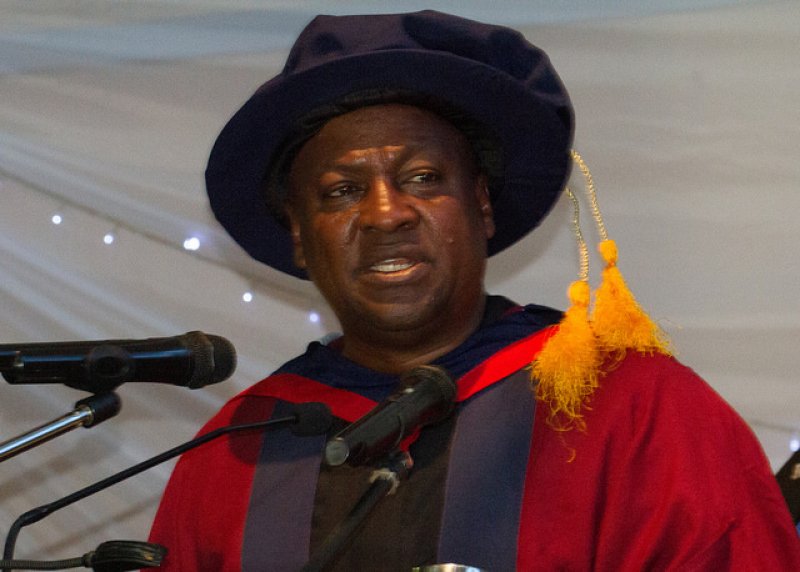