It should never surprise me that people in this world kill over the simplest things. To get killed for your beliefs is still something I can’t get over.

Nazimuddin Samad, 28 year atheist blogger was killed in the latest attacks in a series of killings of secular activists and bloggers in the country. He was allegedly hacked to death by 4 men and then shot in the head.

Samad had been on a hit list of 84 atheist bloggers that a group of radical Islamists drew up and sent to the Bangladesh interior ministry.

The local newspaper reported that the men were shouting Allahu Akbar (God is greatest) as they attacked Samad on a busy road near Jagannath University, where he was a law student.

This is truly a sad and pathetic story. It’s strange to live in a world where a man can get killed because he expresses his beliefs against a religious system. It is also strange that groups of people would think that this killing is justified. When does a killing of a man be justified for not believing in a religion?

There will be no sustice served for Samad which is unfortunate. Bangladesh authors seem to be cooperating with this indeed if the interior ministry has a hit list of people like Samad.

Sometimes, it makes you think if the world would be better with religion. 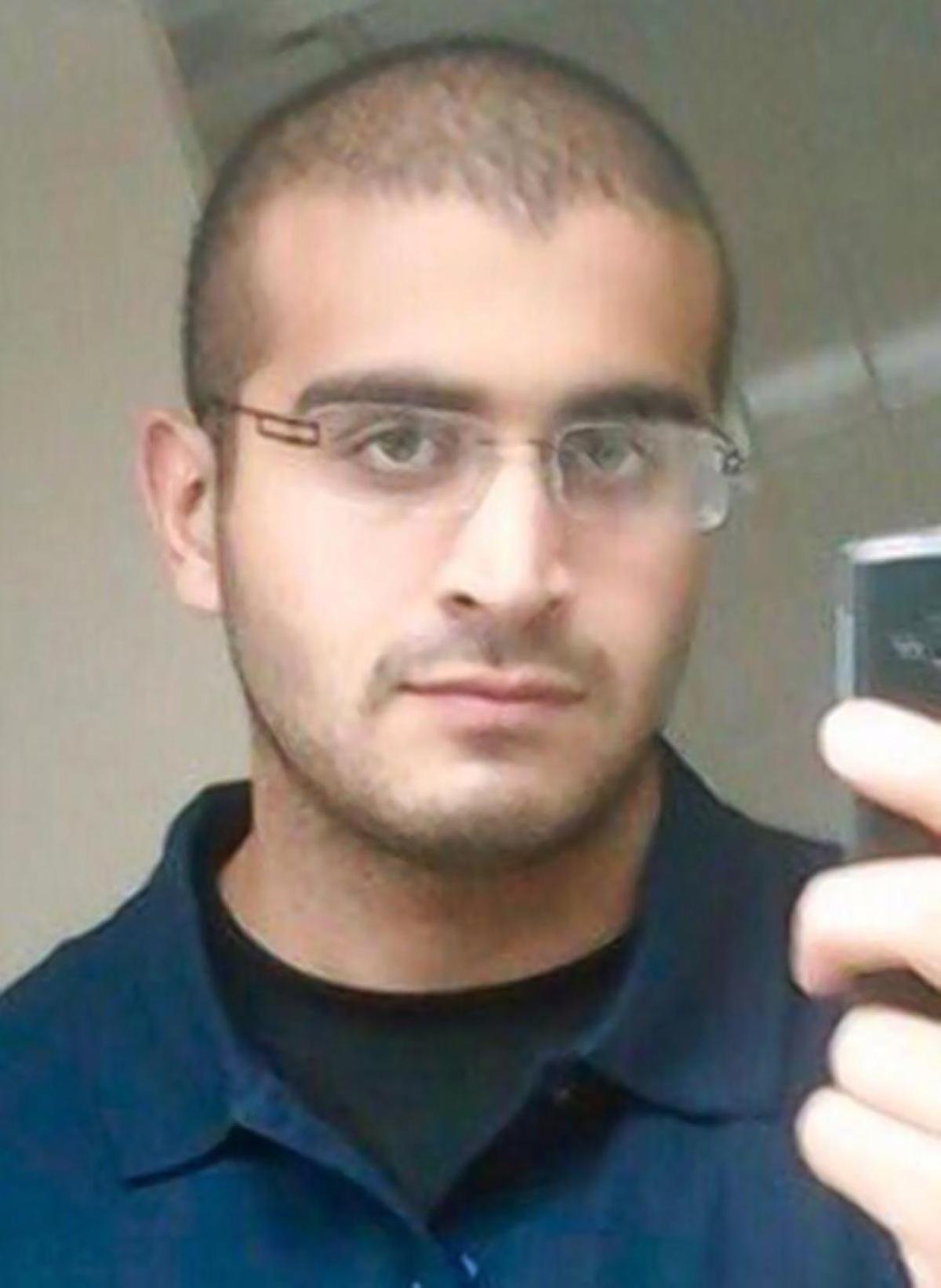 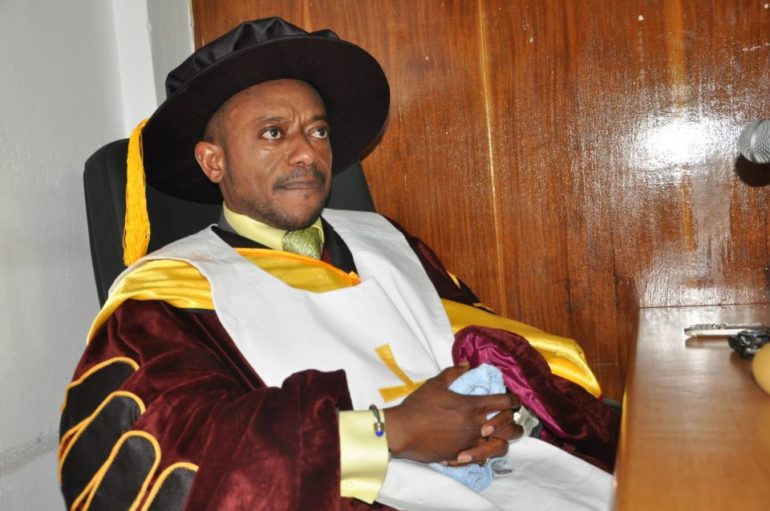